Those Who 'Defamed' Mumbai Police Should Apologise, Says Sena after AIIMS Rules Out Murder in SSR Case

In an editorial of its mouthpiece Saamana, the Shiv Sena said truth finally prevailed in the actor's death case, and alleged that it was a conspiracy to malign Maharashtra's image using the episode.

With the AIIMS' report ruling out murder in actor Sushant Singh Rajput's death, the Shiv Sena on Monday said politicians and news channels which "defamed" Mumbai Police in connection with the case should apologise to Maharashtra. In an editorial of its mouthpiece Saamana, the Shiv Sena said truth finally prevailed in the actor's death case, and alleged that it was a conspiracy to malign Maharashtra's image using the episode.

It also said the Maharashtra government should file a defamation case against those who were part of the conspiracy. The medical board of the All India Institute of Medical Sciences (AIIMS) last week ruled out murder in Rajput's death, and termed it "a case of hanging and death by suicide".

Referring to it, the Sena publication said, "Are the blind devotees going to reject the report of AIIMS in connection with Sushant's death? It has been 110 days since Sushant's unfortunate death." "The politicians and news channels which bark like dogs, who defamed the Mumbai Police and questioned its probe, must apologise to Maharashtra now," the editorial said. Without naming anyone or any party, it said those who remained tight-lipped in connection with the alleged gang-rape incident in Uttar Pradesh's Hathras should not test the manliness of Maharashtra. 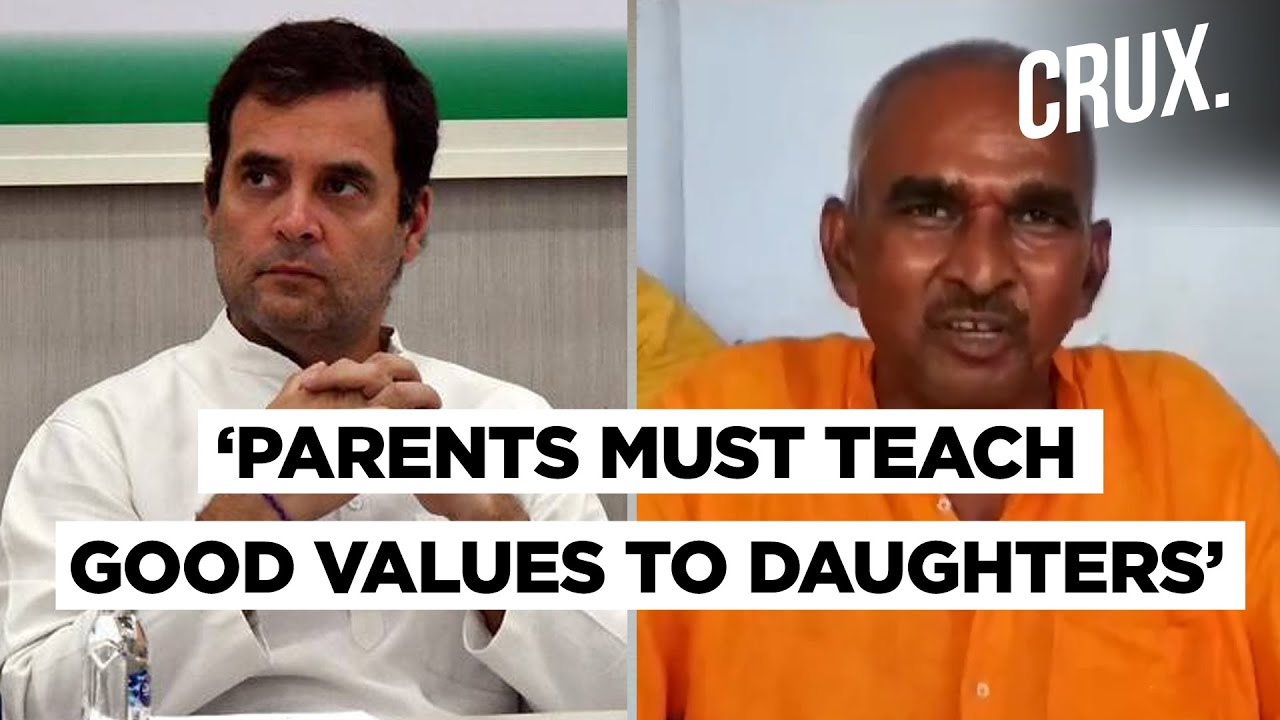 The Mumbai Police observed ethics and maintained secrecy during its probe to see one is not defamed after Rajput's death, but the CBI dug out the actors drugs episode within 24 hours of its investigation, it said. It also accused Nitish Kumar and other Bihar politicians of raising the issue since they allegedly lacked campaign issues for the upcoming Assembly polls there.

Those who had pitched for probe by the Central Bureau of Investigation (CBI) into Rajput's death case have not questioned the central agency what it has been doing over the past 40 to 50 days, the Marathi publication said. It also asked where the actress who made capital out of Rajputs death and likened Mumbai to Pakistan is hiding now — an apparent reference to film star Kangana Ranaut.

"The actress did not shed two tears even using glycerine after a young woman was allegedly raped and killed in Hathras and her body was cremated in the dead of the night by police there," the editorial said.