After dissociating his party from the ruling NDA in Bihar, Chirag Paswan has been hitting out at the chief minister almost on a daily basis in his election meetings as well as in the social media, but Nitish Kumar has chosen not to react to him.

Bihar Chief Minister Nitish Kumar on Saturday addressed a poll rally in LJP founder Ram Vilas Paswan's native Alauli assembly seat but refrained from speaking anything either against the party or its president Chirag Paswan who has been attacking him regularly. After dissociating his party from the ruling NDA in Bihar, Chirag has been hitting out at the chief minister almost on a daily basis in his election meetings as well as in the social media, but Kumar has chosen not to react to him.

Kumar maintained the same approach and avoided making any reference either about Chirag or his party at his rally in Alauli during the day. Alauli reserved seat includes Paswan's birth place Saharbbani village in the Khagaria district. 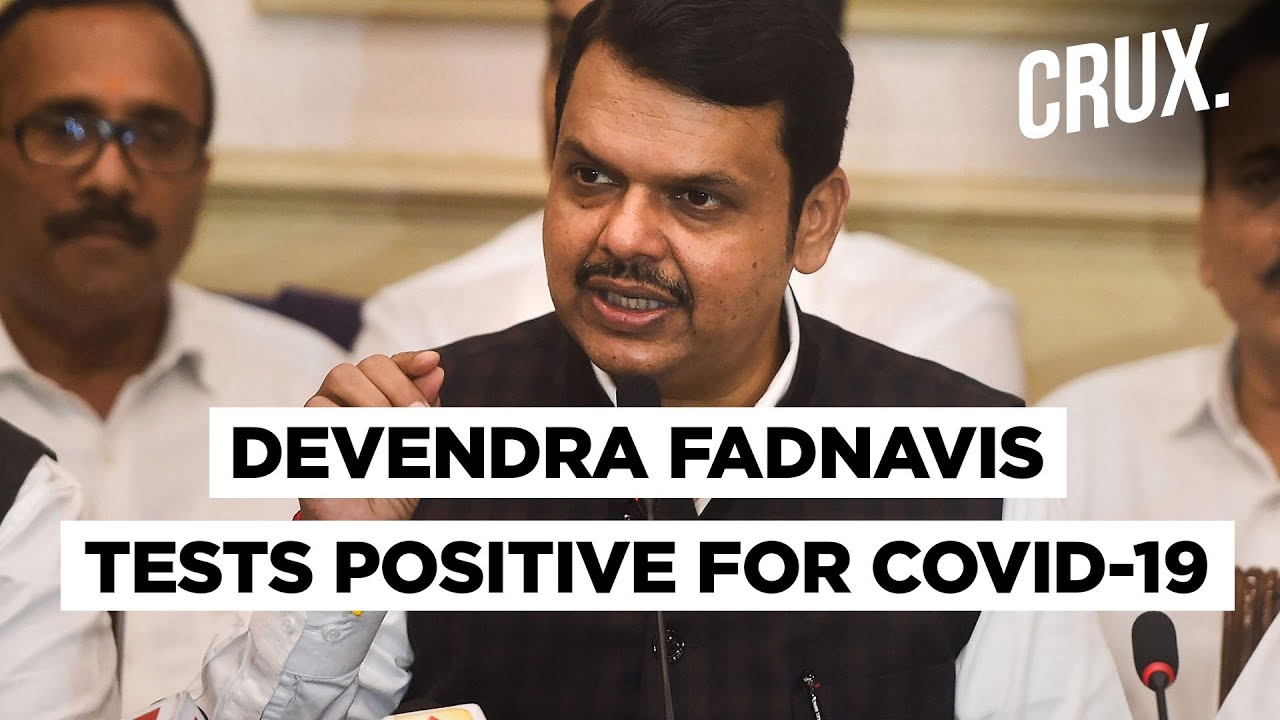 In 2015 Paras had lost to Chandan Kumar of the RJD. In the present polls, the constiuency is witnessing three-cornered contest between the JD(U), RJD and the LJP.

Kumar's party has fielded Sadhna Sada, RJD has given ticket to Rambriksha Sada while Chirag's LJP has put Ramchandra Sada on the seat that will go to vote in the second phase on November 3. While Kumar highlighted development work done in the area and also launched a scathing attack on the RJD in his address, he abjured talking anything on the LJP.

Taking a swipe at his bete noire Lalu Prasad's party, Kumar said "those who neglected education, health and roads construction and spent time in encouraging 'jungle raj' are today talking about development...its nothing but a joke." They spent long time in power before the NDA took over the reins of the state in 2005 end, but "utilised it only for serving interest of the family." "We ended 'jungle raj' and established rule of law," Kumar said and cited National Crime Record Bureau latest report that puts Bihar on the 23rd position in terms of crime to drive home the point. He reiterated all this in his speech at Teghra in Begusarai too. The public meeting at Teghra saw some people speaking against the state government on which Kumar rebuked them and said he knew they have been sent by the rivals for political gains.

Taking a veiled dig at the opposition chief ministerial candidate Tejashwi Yadav, Kumar said "we want everybody to study but a few persons want to get everything without education." Tejashwi is a class 9th dropout. "Some people who do not even have knowledge of alphabets or experience are talking of providing jobs to others...this is laughable," he said deriding thw RJD's promise of creating 10 lakh government jobs in the state if voted to power.

Kumar, who has been declared as the NDA CM face, listed achievements of his successive governments in the last 15 years and promised to further speed up the development wrok if voted back to power.