The TMCP and the ABVP accused each other of using rods and hockey sticks during the clash at Gobardanga Hindu College.

Several students were injured in a clash between supporters of the Trinamool Congress Chhatra Parishad and the Akhil Bharatiya Vidyarthi Parishad at a college in North 24 Parganas district on Friday, an official of the institute said. The TMCP and the ABVP accused each other of using rods and hockey sticks during the clash at Gobardanga Hindu College.

The injured, belonging to both the groups, were rushed to local hospital by the respective student bodies, they said. An altercation began with TMCP members when ABVP supporters were going to submit a memorandum to the college authorities, over a recent incident, culminating in the clash, the college official said.

The union room and common room of the college were also ransacked after the clash. The TMCP alleged that the ABVP was trying to “disrupt” the peaceful academic atmosphere of the college even during the pandemic when classes are not taking place. 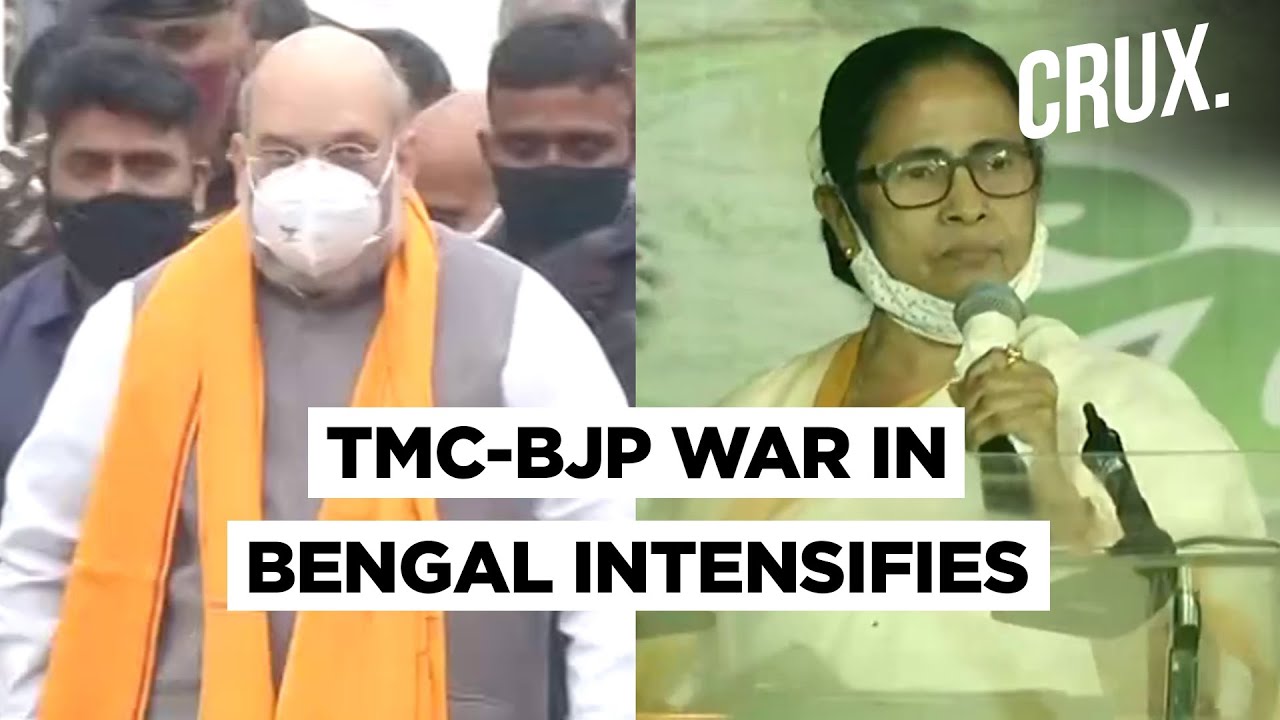 The ABVP countered the charge, saying the TMCP does not believe in democracy and were dissuading students from joining the right wing students organisation of the RSS. Policemen from Habra and Gobardanga police stations are on the spot.