Treated as Second Class Citizens, People of Kashmir Would Prefer Being Ruled by China: Farooq Abdullah

Rubbishing BJP's claims that the people of J&K have accepted the abrogation of Article 370, Abdullah said that if the Army troops were lifted from the streets of Kashmir, people would come out in huge numbers to protest against the move.

Former Jammu and Kashmir Chief Minister Farooq Abdullah on Wednesday said that the people of Kashmir do not feel Indian as this moment and would rather be ruled by the Chinese. In an interview to The Wire, the National Conference chief described Kashmiris as “slaves” who were being treated as second class citizens of the country.

Rubbishing the Bharatiya Janata Party’s (BJP) claims that the people of Jammu and Kashmir have accepted the abrogation of Article 370 in August last year, Abdullah said that if the Army troops were lifted from the streets of Kashmir, people would come out in huge numbers to protest against the move.

The Centre, on August 5, 2019, revoked Article 370 of the Constitution that granted a special status to the state of Jammu and Kashmir. It said that Article 370 had halted the development of the state, prevented proper education, health care and growth of industries and also not helped in curbing terrorism in J&K. Soon after the revocation, the government imposed Section 144 of the Code of Criminal Procedure (CrPC) in the Valley prohibiting more than five people to gather at one time in a particular place. 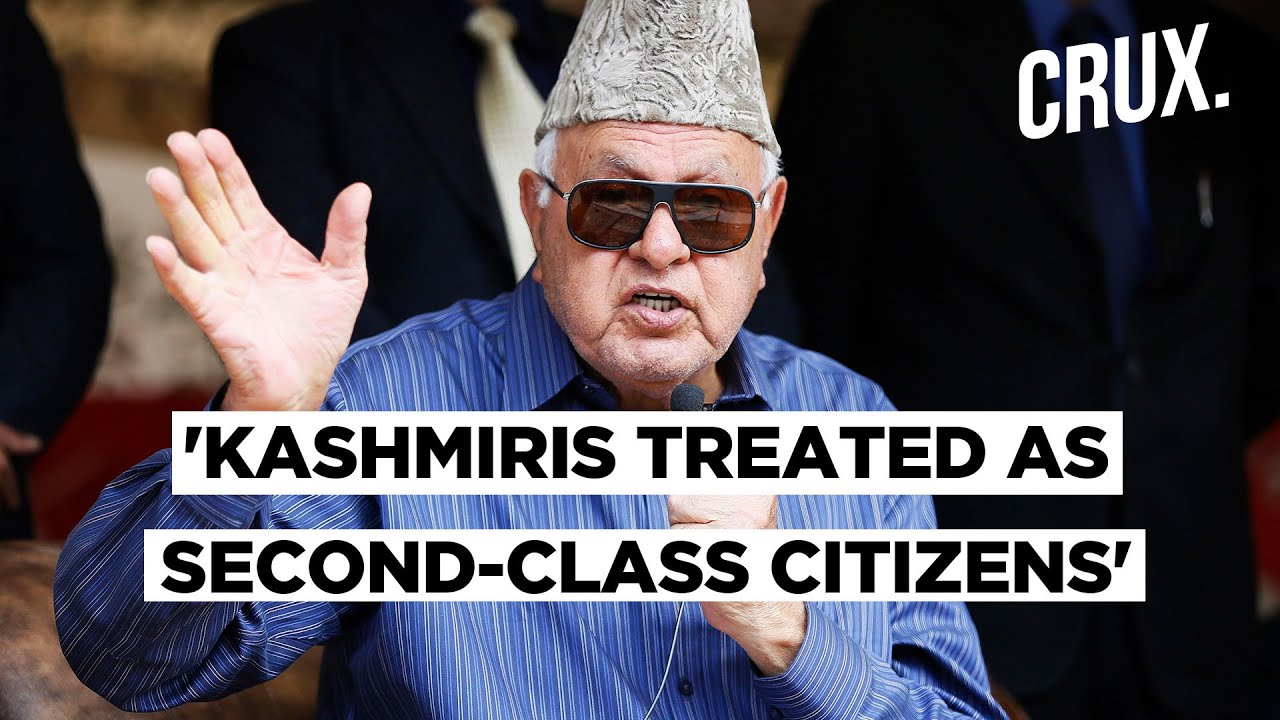 According to Abdullah’s statement in the interview, Kashmiris have lost the trust that bounded them to the rest of the country. The do not trust the government anymore, he said. Alleging that Prime Minister Narendra Modi have “misled and deceived” him, Abdullah further said that when he had questioned the prime minister about the increase in number of troops in the Valley, the latter deliberately went out of his way to give him the impression that it was merely for security purposes.

Earlier, during his first interview to the view post the abrogation of Article 370, Abdullah had reportedly said that his party would continue to contest the changes in the special status granted to J&K through all democratic means.