Dhankhar, who has been at loggerheads with Banerjee's government since assuming charge as governor, said it is time for "healing touch" rather than justifying the incident.

West Bengal governor Jagdeep Dhankhar Wednesday met the family members of the Sikh private security officer, whose turban was allegedly pulled off the West Bengal Police, and urged Chief Minister Mamata Banerjee to “undo the wrong committed”. Dhankhar, who has been at loggerheads with Banerjee’s Trinamool Congress government since assuming charge in the state, said it is time for “healing touch” rather than justifying the incident.

Controversy erupted after visuals of the police beating up a Sikh person during BJP’s protest march to the secretariat on October 8 went viral on social media. A section of the netizens claimed that the police had pulled off his turban during the scuffle. The man was identified as 43-year-old Balwinder Singh, a resident of Bhatinda in Punjab.

“Karamjit Kaur wife & son Harshveer #balwindersingh along with delegation @mssirsa called on me. It was a difficult moment for me to face his Wife and Son pleading for justice. I earnestly appeal @MamataOfficial to undo injustice #Balvindrasingh (sic). @WBPolice @HomeBengaljustice,” the governor tweeted. Dhankhar cautioned Banerjee that seeking support on a sensitive issue would be counterproductive and wondered why cases were slapped against Singh. 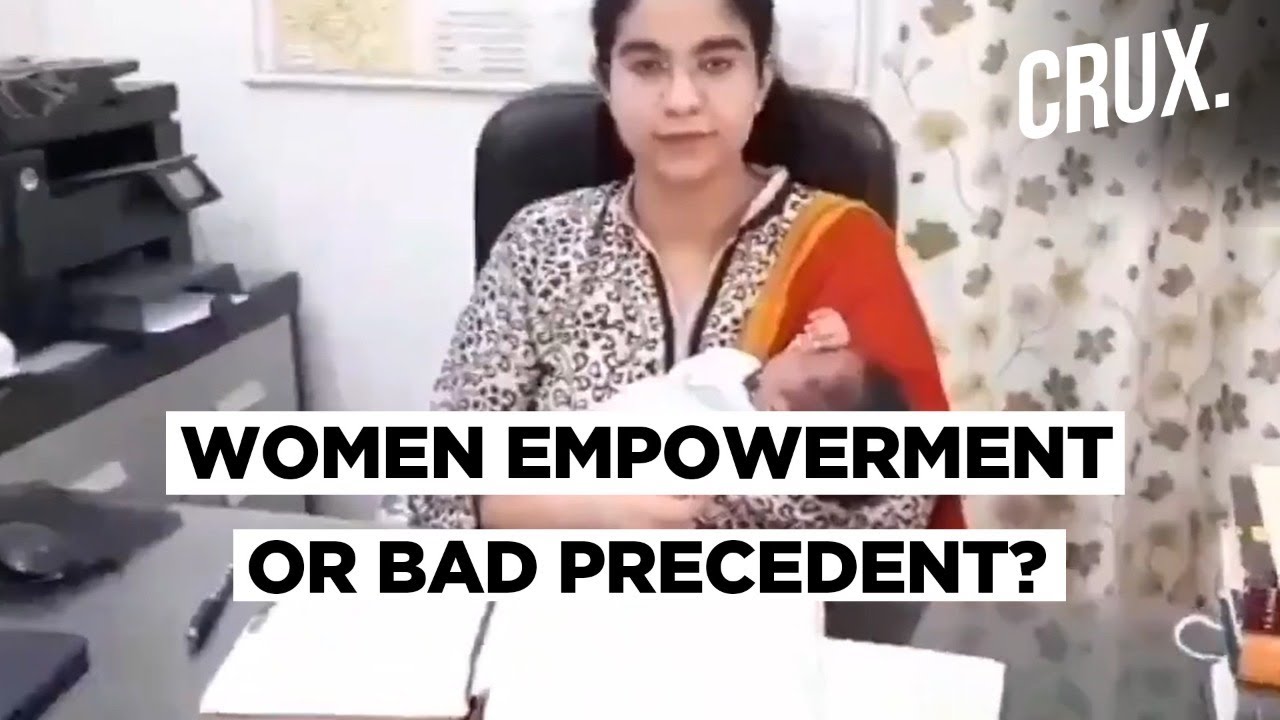 “On issues of violation of human rights State must be with victim rather than with perpetrators. Time @MamataOfficial to rise to occasion to undo injustice @WBPolice @HomeBengal & take immediate remedial steps #Balvindersingh. Sensitive stance would be wholesome for society,” the governor said a series of tweets. “Orchestrating support @MamataOfficial on such sensitive issue would be counterproductive. Why justify wrong committed! How can those heinous offences be slapped @WBPolice @KolkataPolice @HomeBengal on Balvindra Singh who suffered horrendous time in suffering with no resistance!” he said.

The state government had said that a political outfit (BJP) was deliberately giving “communal colour” to the incident involving Singh to serve its “narrow partisan interest”. Singh’s turban, it insisted, had come off during a scuffle with the police.

The state home department had in a tweet said the person was arrested in accordance with the law for carrying illegal firearms during BJP’s march to the secretariat.