Uddhav Thackeray Had Nothing to Speak on His Govt's Performance, Compromised on Hindutva for Power: BJP

State BJP spokesperson Keshav Upadhye alleged that Thackeray had nothing to highlight about his government's functioning to the Shiv Sainiks.

The Maharashtra BJP on Sunday said Chief Minister Uddhav Thackeray had nothing to speak about the performance of his 11-month-old government and targeted only the BJP and the Centre in his speech made at the Shiv Sena's annual Dussehra rally. State BJP spokesperson Keshav Upadhye alleged that Thackeray had nothing to highlight about his government's functioning to the Shiv Sainiks.

"Shiv Sena compromised on Hindutva for power. Uddhav Thackeray did not say a word about Congress criticising Savarkar and now he had to address the Dussehra rally from the Savarkar auditorium. This is poetic justice," he said. Upadhye said the state government had made a mockery of the farmers by announcing only Rs 10,000 crore package. 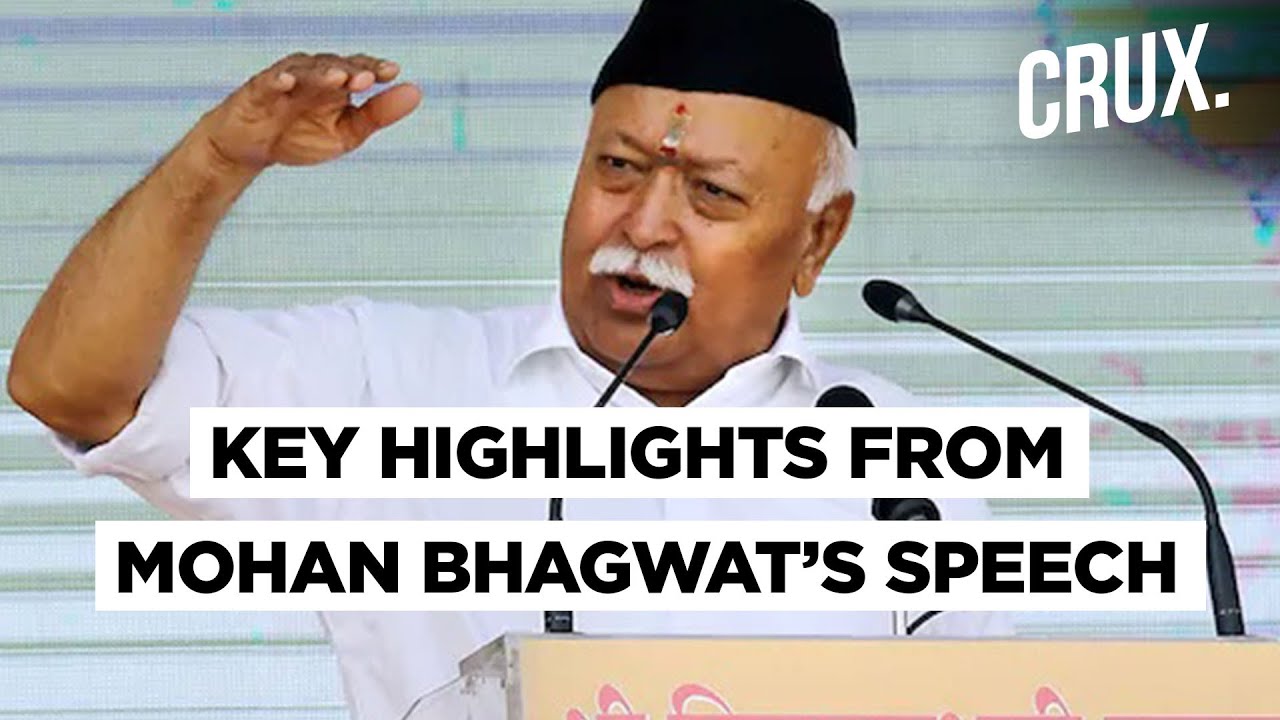 The state government had not responded to the GST proposal given by the Centre, he alleged. Upadhye said the state has the highest number of coronavirus

patients in the country.

During the rally held on Sunday evening, Thackeray hit out at the BJP saying that the if the party remained interested only in toppling governments rather than improving the nation's economy there would be anarchy in the country.