'Vehicles Overturn Anytime in Yogi's UP': Vijayvargiya on Action against Hathras Gang-rape Accused

On being asked about further course of action against all the accused by BJP-led Uttar Pradesh government, BJP national general secretary Kailash Vijayvargiya on Wednesday said "vehicles can overturn anytime in Yogi Adityanath’s state".

Massive outrage is happening across the country over the death of a 19-year-old Dalit woman after she was gang-raped and tortured in Uttar Pradesh's Hathras district and later her hush-hush cremation during dark night by state policemen without her family's consent. Protestors are demanding strict action against all four men accused in the case.

Meanwhile, on being asked about further course of action against all the arrested accused by BJP-led Uttar Pradesh government, party national general secretary Kailash Vijayvargiya on Wednesday said "vehicles can overturn anytime in Yogi Adityanath’s state".

"The accused have been arrested. The case has been sent to a fast-track court. The accused will be sent to jail... Yogi ji jo wahan par CM hain, main jaanta hun ki unke pradesh mein kabhi bhi gaadi palat jaati hai (Yogi ji who is CM there I know him, I know that in his state, a car can overturn anytime)," Vijayvargiya told media. 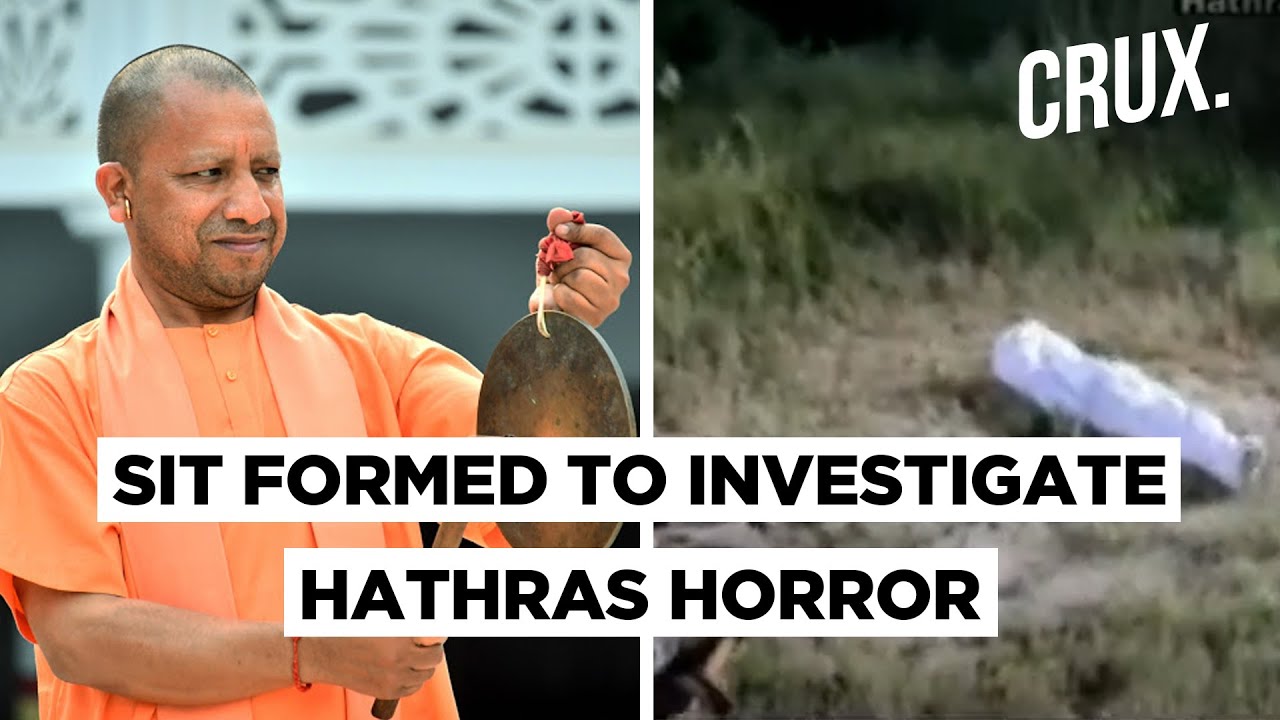 Vijayvargiya's response was also asked by media in Bhopal to comment on alleged callousness of police in the gang-rape incident in Hathras district. "We should have patience as the police have arrested the four accused and the case has been sent to a fast track court," he said.

This statement by the BJP leader has reminded all about how a notorious gangster Vikas Dubey from Uttar Pradesh's Kanpur was arrested in Madhya Pradesh's Ujjain and was shot dead after his arrest by Uttar Pradesh Police when the vehicle carrying him overturned on the outskirts of Kanpur.

In a similar incident, a UP-based gangster Firoz Ali was killed in a road accident in Madhya Pradesh's Guna when a team of Uttar Pradesh Police was taking him to Lucknow after arresting him from Mumbai.

Meanwhile, senior Congress leader Digvijaya Singh has said that the late night cremation of Hathras gang-rape victim with the family's consent is "highly shameful". "The BJP government denied the victim family the right to perform last rites of the ill-fated girl, UP’s public won’t forgive Yogi government for this,” he said in a tweet.