'Will Modi Blame This on God Too?' Cong Slams Govt as India Takes No. 2 Position in Global Covid-19 Cases

Congress chief spokesperson Randeep Surjewala attacked the Centre, alleging that it has left the people to fend for themselves and its "indifference, ineptitude and a failed leadership" were responsible for the current situation.

With India recording the second-highest number of COVID-19 cases in the world, the Congress on Monday accused the Modi government of failing to control the spread of the virus and demanded that Prime Minister Narendra Modi answer the nation on the way forward.

Congress chief spokesperson Randeep Surjewala attacked the Centre, alleging that it has left the people to fend for themselves and its "indifference, ineptitude and a failed leadership" were responsible for the current situation.

He said despite warnings by experts and the Congress party, the pandemic was not controlled by adhering to the policy of 'Test-Trace-Isolate-Treat'.

When there was a need to increase testing, it was "ignored" and adequate steps were not taken to ensure contact tracing even during lockdowns, he alleged. "Prime Minister Modi must answer the nation on the strategy going forward. Will Modi ji answer for his failed leadership? 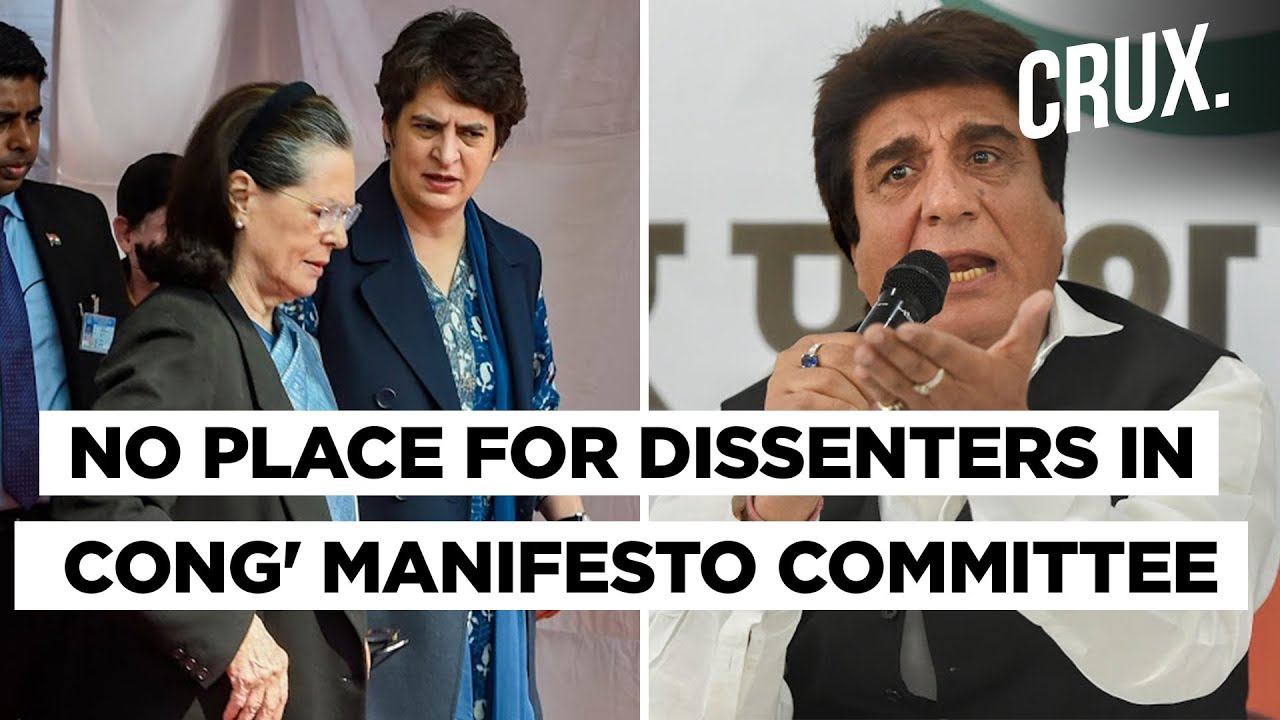 "How will the government stop the alarming rise in corona infection?" he said at a virtual press conference. Surjewala also asked how the PM will restore the sinking economy and whether the Modi government has a solution or "will it blame God for it".

The Congress leader said with coronavirus infection is now spreading to smaller cities, towns and villages across the country, yet the Modi government carries on in a state of "ignorance and indifference".

"This indifference is dangerous because 65 per cent of India's population lives in rural areas but has access to only 35 per cent of hospital beds and 20 percent of doctors. Spread of infection in such a situation can have catastrophic consequences," he warned.

The Congress' attack came as India overtook Brazil to report the second-highest number of cases so far. India's COVID-19 tally of cases went past 42 lakh with a record 90,802 people being infected in a day, while 32,50,429 people have recuperated so far, pushing the national recovery rate to 77.30 per cent on Monday, according to the Union Health Ministry data.

The death toll climbed to 71,642 with 1,016 fatalities being reported in a span of 24 hours, the data updated at 8 AM showed. Surjewala said most experts have predicted that India is going through a second wave of infections, while some have opined that community transmission has begun, but Modi government remains either unaware or refuses to even acknowledge.

In a swipe at the prime minister, he said while India is hurled into the abyss of coronavirus, Modiji is busy feeding peacocks, in an apparent reference to a recent video shared on Twitter.

The Congress has been accusing the government of having failed to take adequate steps to stop the spread of the virus and said the lockdowns have failed to give the desired result.

Surjewala said experts have feared that the deaths due to the pandemic could reach as high as 1,75,000. "The Modi government concentrated merely on winning the television narrative and earning photo-ops by the din of beating 'thalis and clapping' and lighting lamps. But there was zero delivery in controlling the pandemic, arresting the spread of infection or saving the sinking economy," he alleged.

He said that the war against the coronavirus is being fought by the state governments on the ground and alleged that the Modi government instead of helping them with resources and wherewithal, has refused to release their share of GST compensation.