Home » News » Politics » With No 'JD(U) Man in the BJP', the Saffron Party's New Gamble in Bihar Politics
2-MIN READ

With No 'JD(U) Man in the BJP', the Saffron Party's New Gamble in Bihar Politics

Both Modi and Kumar have known each other since 1973, when both of them fought the then Congress government together as student leaders and were eventually jailed during the Emergency.

The BJP’s move to drop Sushil Kumar Modi as the leader of its Legislature Party in Bihar did not surprise its political watchers. After the saffron party emerged as big brother in the NDA coalition following the Vidhan Sabha polls, the status quo in the BJP-JD (U) political equation was expected to take a hit.

Modi has served as Bihar’s Deputy Chief Minister for 15 years since 2005, except for a brief interval when Nitish Kumar handed over the CM post to Jitan Ram Manjhi and later when he sided with the RJD.

Both Modi and Kumar have known each other since 1973, when both of them fought the then Congress government together as student leaders and were eventually jailed during the Emergency. This long association was the reason behind their fine chemistry, which helped in the smooth functioning of the government despite both coming from two totally different ideological outfits.

The duo’s closeness also led many to see Modi as “the JD(U) man in the BJP”. 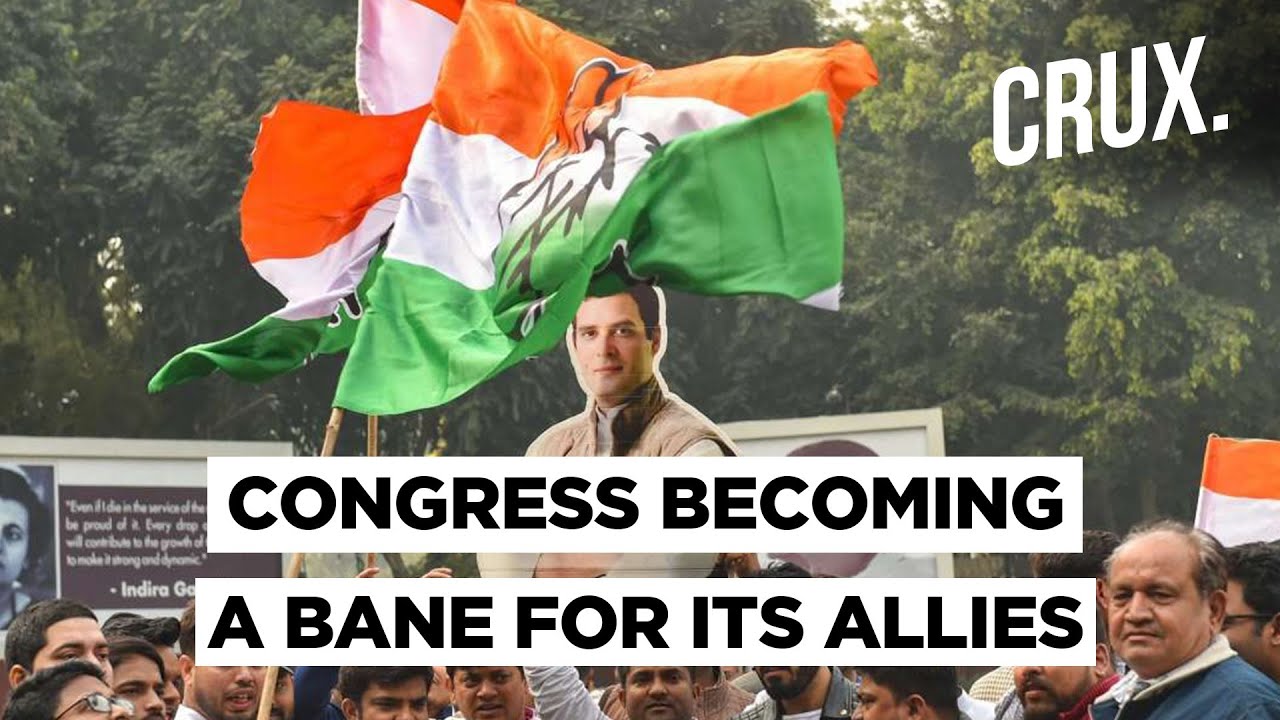 A political observer said, “For too long the BJP in the state is yearning to stand on its own. The party believed that the long shadow of Kumar and a pliable Modi was a big hindrance for the party in developing local leadership independent of the former.”

Besides, in a post-poll changed scenario, letting Modi continue as Kumar’s deputy would have been seen as BJP’s political surrender before the latter despite getting nearly double the seat than the JD(U). The Bharatiya Janata Party’s central leadership also used this opportunity to send a message to its rank and file that it values the organisation much more than an individual, said an analyst.

Further, by electing Tarkishore Prasad as the new legislature party leader and Renu Devi as the deputy, the BJP has in a way attempted to a send a message to its cadres that the party’s loyal workers are more important than a family or dynasty.

Both Prasad and Devi fit the BJP’s scheme of things and political design it has adopted to suit in a caste- centric state like Bihar.

While Prasad comes from the non-dominant OBC Bania caste, Devi belongs to Noniya community, which is an extremely backward class (EBC). This would help the party in keeping its principal non-Yadav OBC voters happy, while denting Kumar’s core vote bank of the EBCs.

Not to alienate its long loyal upper caste voters, the party is accommodating them at the centre and keeping non-upper caste Hindu base happy by giving them more power in Patna, said another analyst.