Love Jihad is a conspiracy theory touted by right wing groups in which they claim Muslim men target women belonging to non-Muslim communities for conversion to Islam by faking love.

After the statement, the Chief Minister clarified that he had warned mafias and criminals with the 'Ram Naam Satya hai' jibe, and not those engaging in inter-religious marriage or alleged love jihad.

Warning those involved in 'forced conversion' of being sent to their 'Ram Naam Satya' journey, Uttar Pradesh Chief Minister Yogi Adityanath said Saturday that the state government would work to curb 'Love Jihad' and make a law in that respect.

Love Jihad is a conspiracy theory touted by right wing groups in which they claim Muslim men target women belonging to non-Muslim communities for conversion to Islam by faking love.

"Allahabad High Court said religious conversion is not necessary for marriage. The government will also work to curb 'Love-Jihad', we will make a law. I warn those who conceal their identity and play with our sisters' respect, if you don't mend your ways your 'Ram naam satya' journey will begin," Adityanath said, citing the Hindu funerary chant as a warning.

He was addressing election rallies in Jaunpur and Deoria ahead of the November 3 by-elections for the Malhani and Deoria assembly seats. 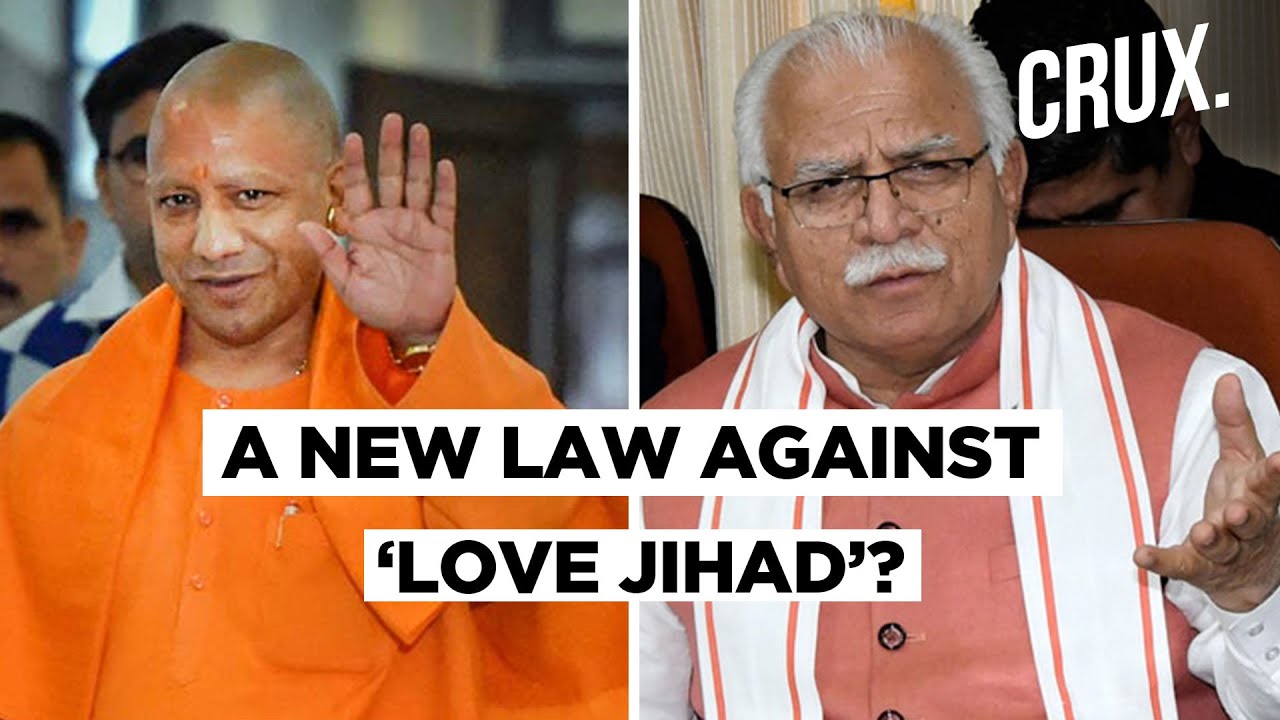 "The posters of those involved in love jihad will be put on all road crossings," Adityanath said, sending out a warning against interfaith marriages in both his speeches.

Referring to his government's Mission Shakti programme, the chief minister said it is meant to ensure the safety, security and honour of women. But if anyone still dares to indulge in any misadventure, Operation Shakti is also ready, he said.

After the statement, the Chief Minister clarified that he had warned mafias and criminals with the 'Ram Naam Satya hai' jibe, and not those engaging in inter-religious marriage or alleged love jihad.

The Allahabad High Court said Saturday in a case that conversion just for the sake of marriage is not valid. The court made the remark while dismissing a plea by a newly married couple.

The couple had approached the court to direct police and the woman’s father not to disturb their marital life.

In the petition, it was stated that the couple got married in July this year, but family members of the woman were interfering in their marital life. Dismissing the petition, the court observed, “The first petitioner has converted her religion on June 29, 2020 and just after one month, they have solemnised their marriage on July 31, 2020, which clearly reveals to this court that the said conversion has taken place only for the purpose of marriage.” The court referred to the case of Noor Jahan Begum in which the high court in 2014 held that conversion just for the purpose of marriage was unacceptable.

The court's verdict will be followed and the honour and dignity of women will be ensured, Adityanath said.

Rekha Sharma, Chairperson of the National Commission for Women, had recently come under attack on social media after she met Maharashtra Governor Bhagat Singh Koshyari and discussed the "rise in love jihad' cases with him.

"Our Chairperson Rekha Sharma met with Shri Bhagat Singh Koshyari, His Excellency, Governor of Maharashtra and discussed issues related to women safety in the state including defunct One Stop Centres, molestation and rape of women patients at Covid-19

centres and rise in love jihad cases," the NCW had said in a statement.