Omar Sayed Shaaban broke the record for the 'highest jump out of the water while wearing a monofin' with an effort of 2.30 metres above the water.

Omar Sayed Shaaban, a 21-year-old civil engineering student, has become one the world’s fastest underwater sprinters, setting a new world record for the “highest jump out of the water while wearing a monofin”.

His jump hit the unprecedented mark of 2.30 metres above the water. Originally from Ismailia, a mainland city across the Suez canal, the young athlete is already a national and regional champion, having won a number of medals and trophies for his swimming speed, depth, and technique. 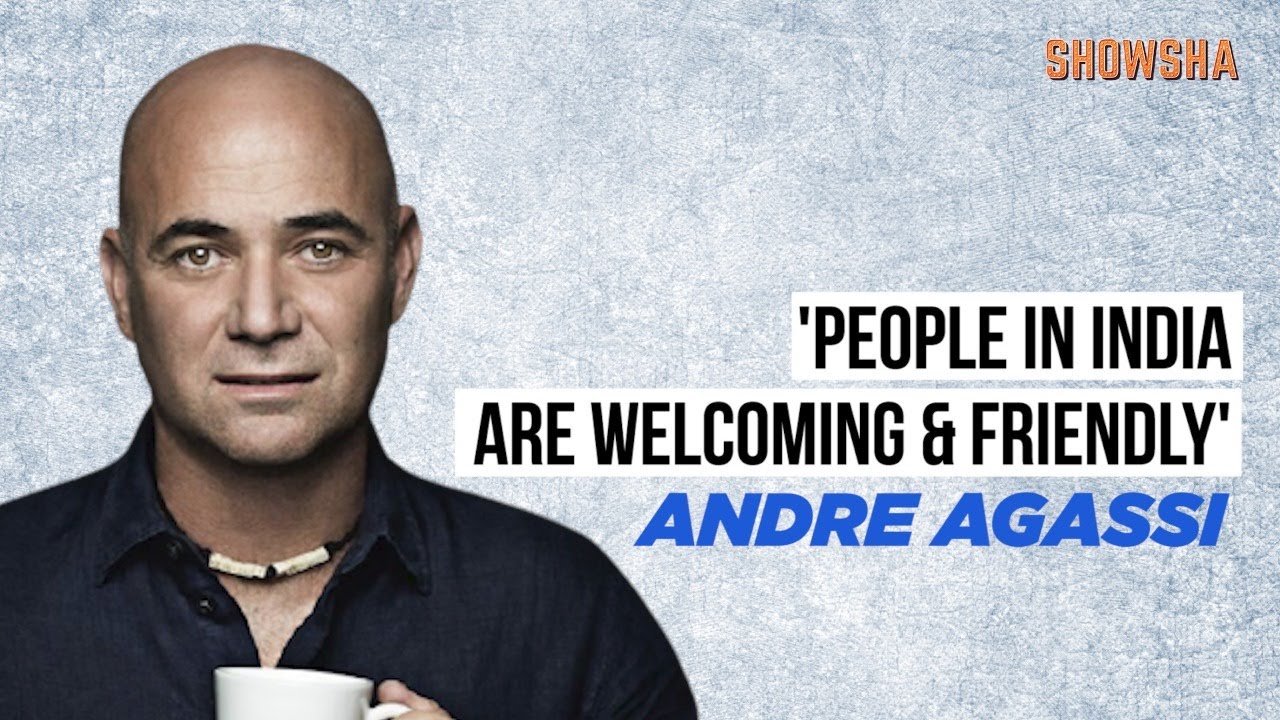 Shabaan first started swimming at the age of eight and won his first medal at 11. On November 20, 2020, he marked his finest achievement and entered the Guinness World Records.

“For me, it was something new and difficult to be able to go underwater for 5 metres, and to be able to jump out of the water reaching more than 2 metres high,” said Shabaan, adding that the challenge is further exasperated by the weight of the 6-kilogram monofin he wears.

“I faced some difficulties but thank God, I overcame them,” he said.

Shabaan’s achievement is not a minor one, says Sameh Nabil, Chairman of the Board of Directors of the Egyptian and Arab Federation for Diving and Rescue, as he managed to beat some of the world’s most renowned swimmers.

This is the first time the record has been broken in nine years, according to the Guinness World Records, with previous titles claimed by Italian Cesare Fumarola and Stefano Figini, as well as Egyptian Soliman Sayed at a height of 2 metres.