Australian Open 2017: Murray Hands Out Masterclass to Reach 3rd Round

Top seed Andy Murray battled an ankle injury as he advanced to the third round of the Australian Open on Wednesday with a quickfire straight sets win.

Melbourne: Top seed Andy Murray battled an ankle injury as he advanced to the third round of the Australian Open on Wednesday with a quickfire straight sets win.

The British world number one cruised past teenage Russian qualifier Andrey Rublev 6-3, 6-0, 6-2 and will next play American Sam Querrey.

Murray, who is chasing his first Australian Open title after playing in five losing finals, had some drama in the third set when he rolled his right ankle.

He looked worried, hobbling noticeably, and was heard telling his player's box "not good news... it's not good".

But he played on and finished the match without great duress, breaking Rublev's serve six times and not having one break point on his 12 service games.

Murray said after the match that while the ankle hurt, it should respond to treatment.

"It's a little bit sore, but it's not too serious. I definitely rolled it, but I'll put some ice on it tonight," he said moments after his win. 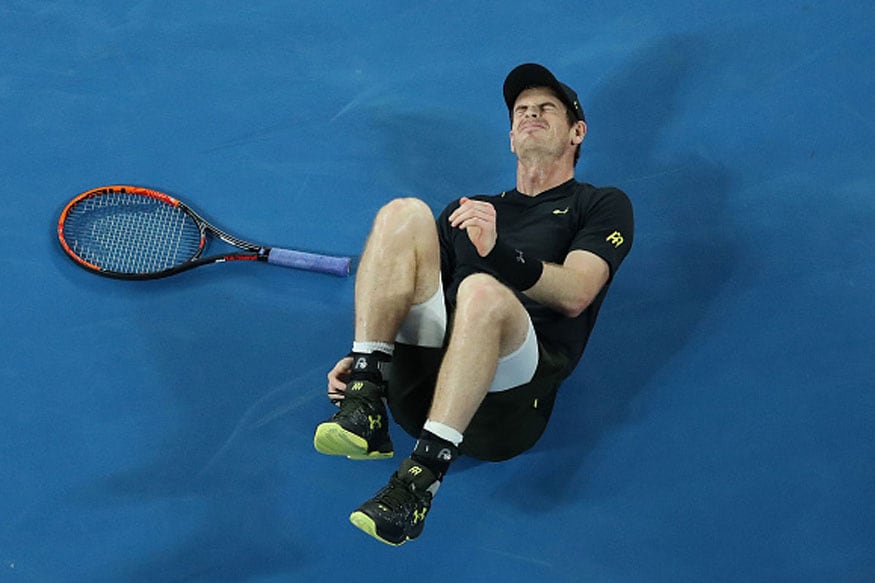 Murray hastened the end with a double break in the final set to wrap up the night match on Rod Laver Arena in 1hr 37min against a player on his tournament debut.

It allowed the Scot to reach the third round in Melbourne for the ninth straight year and he has yet to drop a set after wins over Illya Marchenko and Rublev.

Murray is looking to become the first man in the Open Era to win a Grand Slam title after losing five finals at a single Slam.

The Scot is also trying to avoid becoming the first man in the Open Era to lose six Grand Slam finals at any one major.