One amongst the Youngest Indians to be a part of the Mensa Club with an IQ of 180, Rishi Shiv Prasanna is all of 6, but is one amongst the youngest Certified Android application developers (Has developed 3 apps listed in Google play store-”IQ Test App” for kids, “Countries of the world” and CHB which is Covid help for Bangaloreans). The show also featured Rishi’s mother Recheshwari and teacher Sarita Jannat. Jannat spoke about how she found out Rishi’s extraordinary grasping talent, “During one of my class visits, I brought in a ninth standard geography textbook and asked Rishi to go through it about t and he read about volcanos totally at ease, that’ when I realised this child is extraordinary, he is brilliant,” said Jannat.

“I developed an interest at the age of four towards space, science and technology and computer science and at the age of 5 I learned to code and I have developed may uer friendly apps. I want to become a scientist who helps many people and helps protect mother earth,” Rishi said on the show. Rishi impressed the host Anand Narasimhan with his knowledge and quick wit. Rishi also spoke about his book ‘Learn Vitamins with Harry Potter’ and went on to explain the importance of vitamins.

“When he was two, he started reading English newspapers, books etc and we realised this is something special. When got his IQ Test done at the insistence of his teacher and were surprised to see his IQ is 180,” revealed Rishi’s mother. Also joining the show was India’s youngest hockey captain and Padma Shri Sardar Singh and he too was stumped by Rishi’s extraordinary talent. Singh is also a member of the BYJU’s Young genius jury. 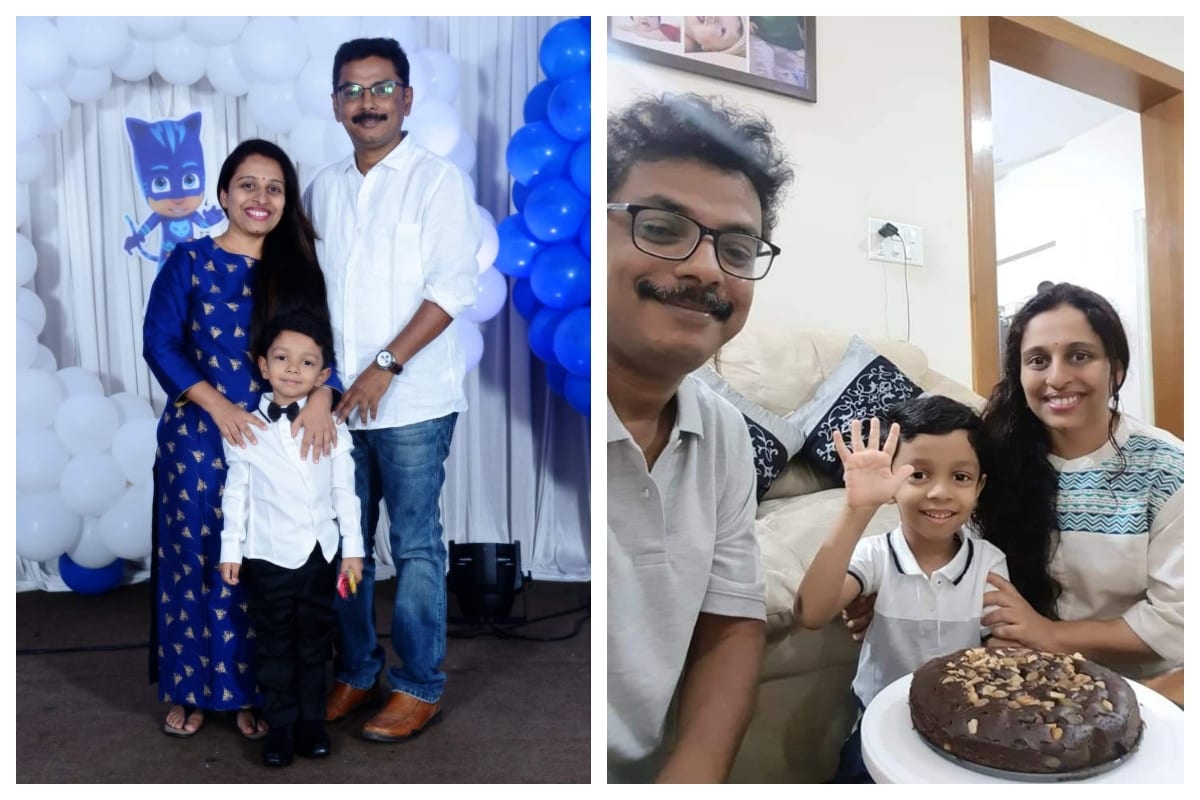 Rishi loves reading and started reading at the age of 2. By the age of 5, he finished the entire series of Harry Potter books. He even authored a book called “Learn Vitamins with Harry Potter”. He was introduced to coding when he was just 5 years old. He was also one of the Youngest Mensans to be part of the British Mensa Annual Gathering, which was conducted in Sep 2019, UK, and was featured in Mensa World Journal Sept 2019. India Book of Records issued him a Certificate of Appreciation in 2019 at the age of 5 for his IQ. Rishi is also amongst the Youngest “Youtubers” who runs a channel and with every episode, he dives into science-related topics and explains them comprehensively.

The second child prodigy to feature on the show was 12-year-old Abhinav Shaw, the Youngest Khelo India Youth Games Gold Medalist at the 2nd Khelo India Youth Games held at Pune in 2019. After his achievement, PM Narendra Modi praised him in his ‘Maan Ki Baat’ show on 27th Jan 2019. The same year he won a silver medal at the XII SSS Sethy Memorial Masters Championship, 2019, held at Delhi. On the show, Abhinav revealed the struggles of parents to keep in the sports and his father’s dream of seeing his son becoming a shooter and become his own. Abhinav’s father, Rupesh, a pistol shooter himself, named his son after India’s first and only individual Olympic Gold medallist, shooter Abhinav Bindra. “When I was eight I entered the rifle shooting sport and started my initial training under my father. Focus on the most important part of shooting and I practice Yoga a lot keep my mind calm. My target is to represent India at the Olympics and win a gold medal,” he said.

Also on the show was the 2012 Olympic medallist Padma Shri Gagan Narang. Narang spoke to Shaw and talked about how he also struggled initially to get a good rifle and how it becomes a part of you later on. Abhinav spoke to Narang about managing the change of setting of his rifle and Narang shared valuable tips with Abhinav. Before signing off, Narang also stated that whenever Abhinav is in need of a rifle, he is just a phone call away.