Speaking on the occasion, CM Patnaik said, “It is a proud moment for India to host as such a grand scale. This year we are celebrating the 75th anniversary of our independence and it is most appropriate to organise a world sports event like Chess Olympiad. It originates from India and is known as Chaturanga. I congratulate the organiser and the chess players across the country.”

“India has produced some of the best chess players in the world. I am sure this mega event will further promote the game and create future champions,” the CM added. 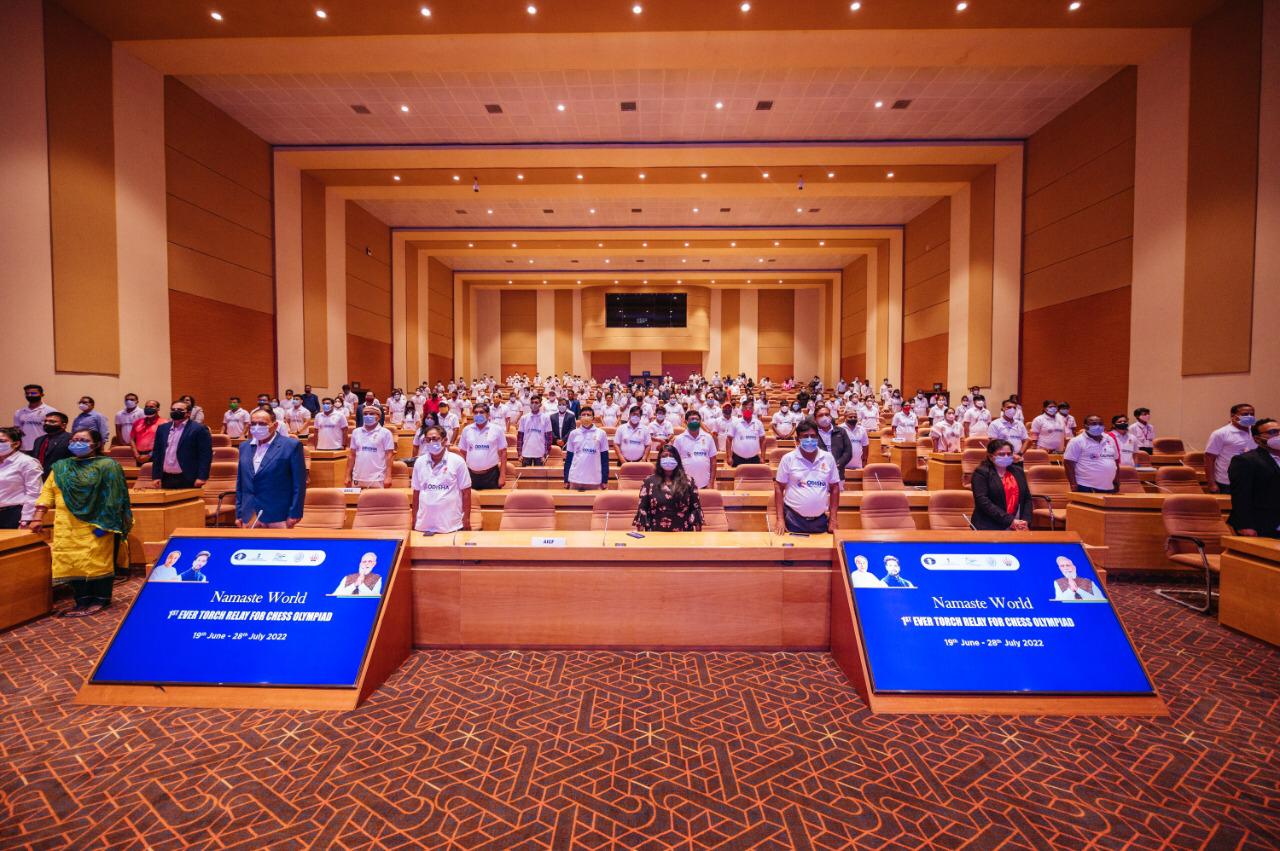 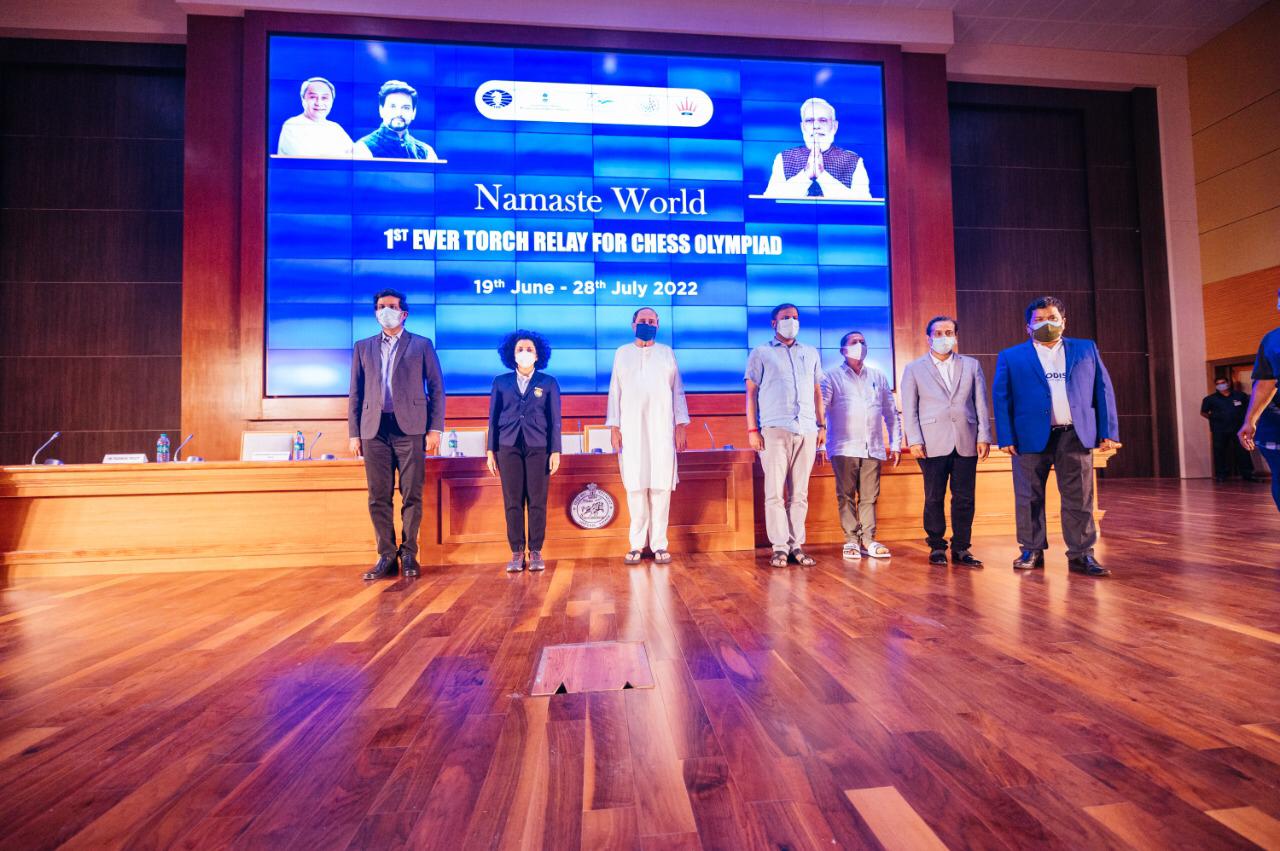 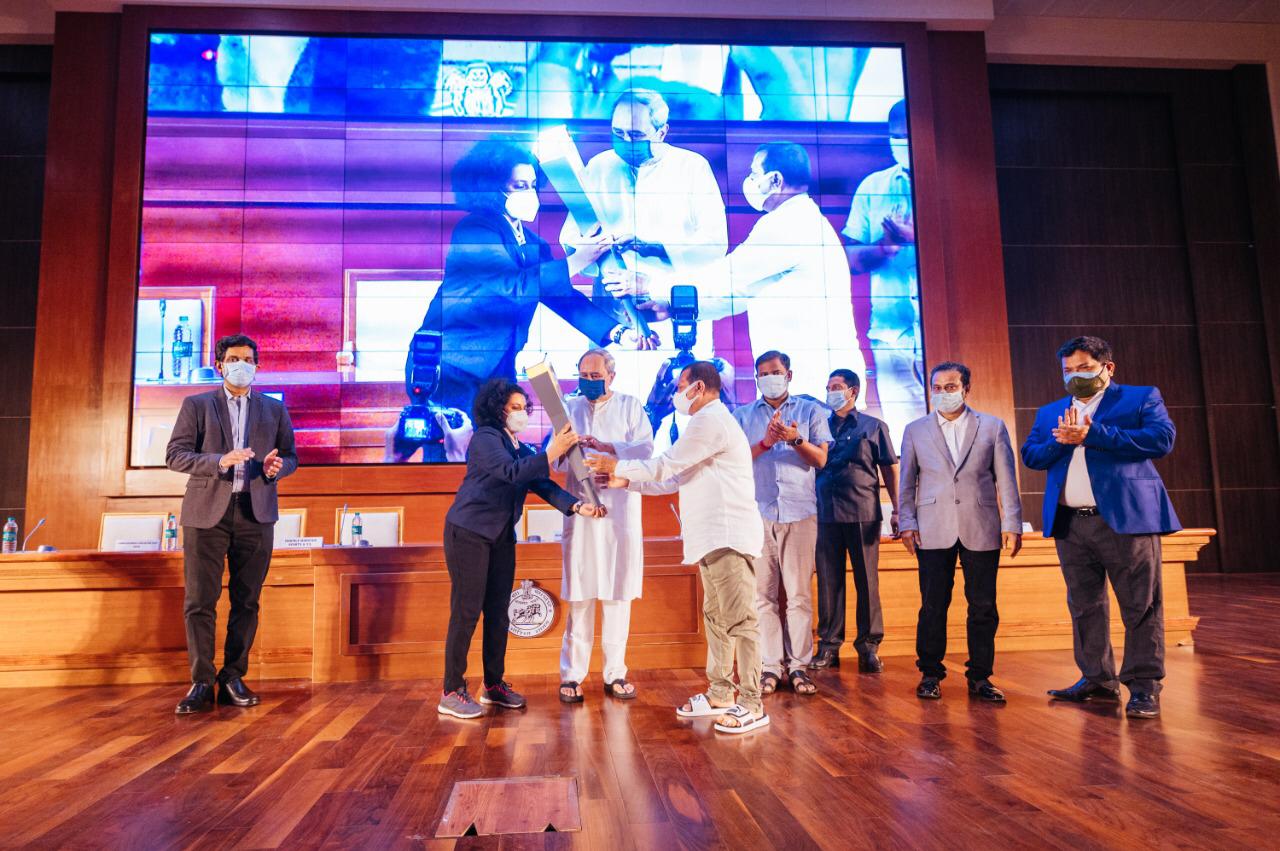 Sports Minister Tusharkanti Behera, Odisha Chess Association Chief Patron Achyuta Samanta, Secretary, Sports, and Youth Services Vineel Krishna, and other dignitaries were present during the special program. The Torch will go to Puri and Konark before leaving for Raipur today.

Prime Minister Narendra Modi launched the first-ever torch relay on June 19, 2022, for the Chess Olympiad ahead of the 44th edition of the event, which will be held in Mahabalipuram from July 28 to August 10, 2022.

The torch relay will cover 75 iconic locations before ending at Mahabalipuram, near Chennai.