Dhoni, who was born in Ranchi on  July 7, 1981, has captained India for 10 years in limited-overs cricket, leading the Indian men's cricket team to three ICC trophies.

Under the leadership of Dhoni, India won the inaugural World T20 in 2007 and 2011 ODI World as well as the 2013 ICC Champions Trophy. In test cricket, India also climbed to the top of Test cricket, clinching the No. 1 ranking in Tests. 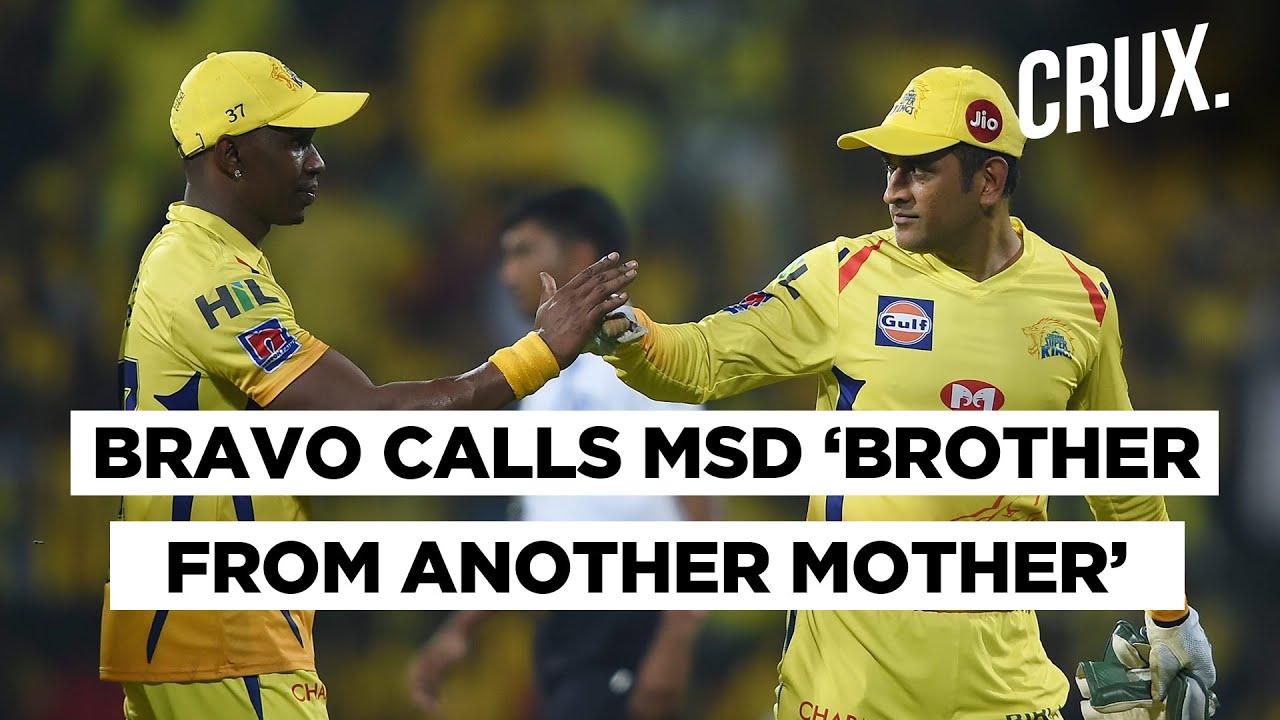 Best wishes to Lieutenant Colonel @msdhoni on his birthday.

Happy birthday bhaiiii @msdhoni ... Many more happy returns of the day 🙏🙏 May all your dreams come true 👍 #HappyBirthdayMSD #HappyBirthdayMSDhoni ( this is the only pic I have 🙈) pic.twitter.com/NKIZwEAn9q

Happy Birthday to one of the greatest captains of all time and an exceptional batsman @msdhoni! His unparalleled genius has taken Indian cricket to towering heights. I wish him the best for his future and pray for his happiness.#HappyBirthdayDhoni #MSDhonibirthday #HBDMsDhoni pic.twitter.com/OMZ9kHt5ag

Happy birthday dear @msdhoni! Wishing you fulfilling years ahead in everything you do. Hoping to hit a few balls out of the park on the TT table with you! @ChennaiIPL #HappyBirthdayMSDhoni— Sharath Kamal (@sharathkamal1) July 7, 2020

Regarded as one of the most successful captains of the Indian cricket team, Dhoni has been on a sabbatical ever since the semi-finals of the 2019 World Cup where India lost to New Zealand. Its been almost an year that he has been away from the cricket field, yet conversations about his return or future retirement have never died out in the time since and he still remains one of the most talked about cricketers in the present era.

Dhoni, who made his debut in 2004 against Bangladesh, has been a remarkable servant of the Indian cricket. The 39-year-old has been a vital cog for Indian cricket ever since he made his entry into international cricket. Be it his brilliant glove work or his skillful batting, Dhoni has contributed in every way possible for taking the Men in Blue to the pinnacle of the sport.