News18» News»Sports»Cyberpunk 2077: Release date, Pre-order in India and All you Need to Know
1-MIN READ

Cyberpunk 2077: Release date, Pre-order in India and All you Need to Know

Cyberpunk 2077 is an open-world, action-adventure story set in Night City, a megalopolis obsessed with power, glamour and body modification.

Cyberpunk 2077 is an open-world, action-adventure story set in Night City, a megalopolis obsessed with power, glamour and body modification. You play as V, a mercenary outlaw going after a one-of-a-kind implant that is the key to immortality. You can customize your character’s cyberware, skillset and playstyle, and explore a vast city where the choices you make shape the story and the world around you

The official release date for Cyberpunk 2077 is December 10 in India. Cyberpunk 2077 will be playable on 9 platforms at launch. They are PS4, PS4 Pro, PS5, Xbox One, Xbox One X, Xbox Series S, Xbox Series X, Stadia and PC. While Stadia and the PS5 aren't officially in India, gamers who have their hands on the PS5 will be able to play the game.

What is the official release date of Cyberpunk 2077?

The official release date for Cyberpunk 2077 is December 10 in India.

In Cyberpunk 2077, has the game been delayed?

Cyberpunk 2077, one of the most highly anticipated video games of the past decade, has already been delayed three times

Is Cyberpunk 2077 available for pre-order in India?

What is great about the game cyberpunk 2077?

Become a cyberpunk, an urban mercenary equipped with cybernetic enhancements and build your legend on the streets of Night City. Use a variety of upgradeable weapons, hacking skills and body-enhancing implants to become the best-hired gun in town. Takedown everyone, from corporate security and the police to gangs and other mercenaries, in order to gain the street cred needed to access better jobs. Spend your hard-earned money on weapons and cyberware or have fun buying cars, motorcycles, and outrageous clothing.

Visual effects artist Jose Teixeira told MCV, "Cyberpunk is far bigger than anything else that CD Projekt Red has done before. The Witcher helped Cyberpunk quite a bit because the game got so big and so complex that it really taught us”. 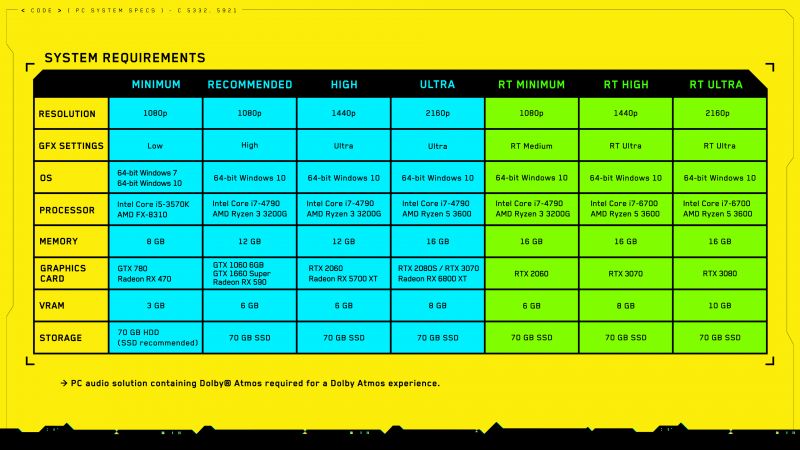