Donald Trump said he didn't expect all golfers to like him after Rory McIlroy called him out for his handling of coronavirus situation.

Donald Trump doesn't expect to be teeing it up anytime soon with Rory McIlroy, who called out the US president earlier in the week for his controversial leadership.

McIlroy, the No. 1 player in the world, blasted his former golfing partner Trump on a podcast episode for the latter's handling of the Covid-19 pandemic.

Trump, an avid golfer, and McIlroy played a round together three years ago in Florida.

"We're in the midst of something that's pretty serious right now, and the fact that he's trying to politicize it and make it a campaign rally, saying that (the United States) administers the most tests in the world like it's a contest," McIlroy said. 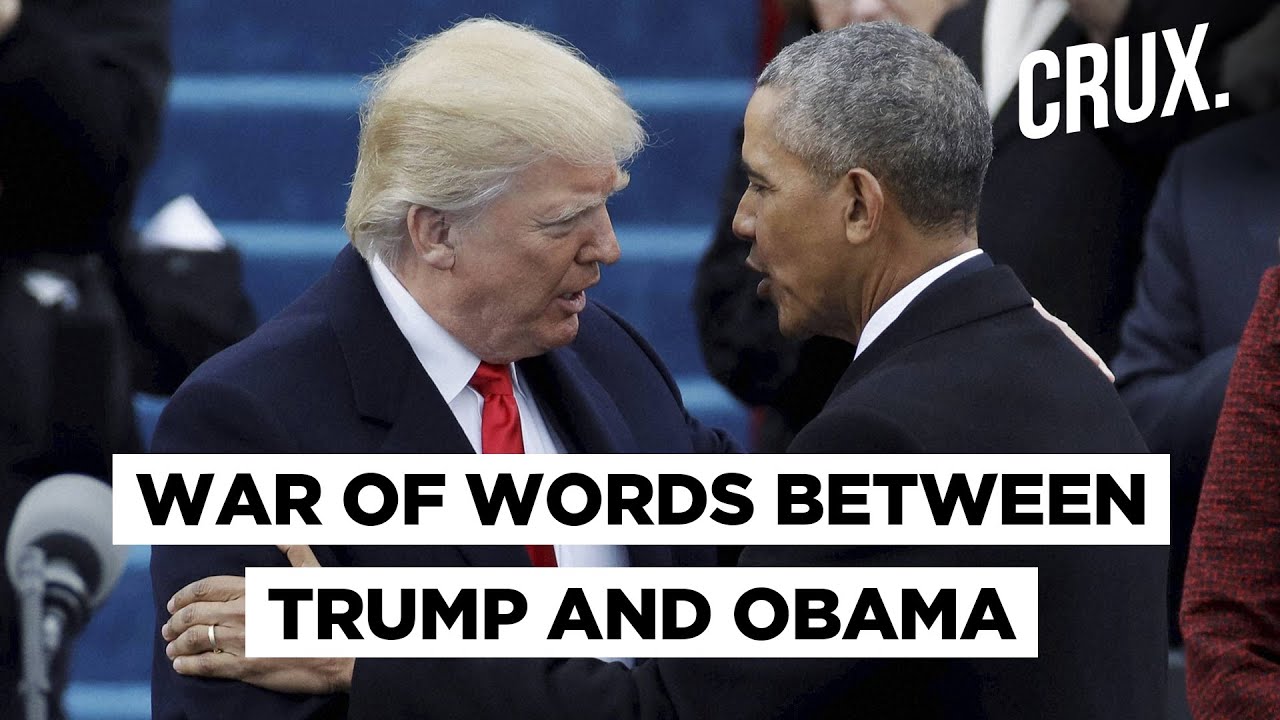 "It's just not the way a leader should act, and there is a bit of diplomacy that you need to show, and I just don't think he's shown that, especially in these times."

Asked on Sunday during a video link interview with NBC television how he felt about the criticism he sometimes receives from players, Trump said he doesn't expect them all to like him.

"A lot of them are very political. Some of them like my politics and some don't. The ones that don't, I don't see as much," Trump told NBC during the broadcast of a golf tournament in Florida that included McIlroy and three others playing for charity.

But Trump said he doesn't hold a grudge against players who are turned off by his abrasive style.

"I know so many of the tour players. I can't think of anyone I don't like, and I can't say that in life. When you meet tour players, they are all great people," he said.

The 31-year-old McIlroy was getting back into the swing of things Sunday with fellow pros Dustin Johnson, Rickie Fowler and Matthew Wolff after a two-month break due to the coronavirus pandemic.

They are shaking off the golf rust to raise money for Covid-19 relief and help introduce new safety guidelines from the PGA.

The Taylor Made Driving Relief is a forerunner to the PGA's scheduled official return in June with a tournament in Republican-run Texas that will take place without spectators.

The Texas event will be followed by three other spectator-less tournaments in which the players will be forced to undergo Covid-19 testing and temperature screenings.

In his phone call to NBC, Trump put out mixed signals on how sports should proceed when it comes to having fans in attendance.

He wants golf events like The Masters to return with spectators "practically standing on top of each other," but in the next breath said last week's closed-door mixed martial arts card in Florida didn't miss the fans.

"You saw the UFC the other night, they had really just a lighted ring in the middle of an empty arena, and I am not sure that so many people missed the fans. I don't think so in that particular case," he said.

Trump declined to answer a question about the rationale behind testing million-dollar athletes to play sports when many Americans still don't have access to reliable coronavirus tests.

But the president, who refuses to wear a protective mask, hinted that sports fans might be able to get tests.

"When you have all of those thousands, tens of thousands of people going to your majors and going to golf tournaments, we want them to have the same experience. We don't want them to be having to wear masks."

Trump said sports needs to get back as quickly as possible for the "psyche" of American people.

"We want to get sports back," he said. "We miss sports, we need sports in terms of the psyche -- psyche of our country -- and that's what we're doing."

On Sunday, McIlroy won the closest to the pin challenge on a playoff hole to give himself and teammate Johnson an 11-7 win over Fowler and Wolff at Seminole Golf Club.

Overall, the event raised more than $5.5 million for charity.