Football Transfer News September 11: Gonzalo Higuain is set to leave Juventus and join MLS team Inter Miami in the USA. Danny Rose is seemingly on his way out of Tottenham Hotspur after he was not listed in their squad numbers for the upcoming season. The English wing-back is expected on the radar of  Serie A's Genoa. Kerala Blasters are pushing to sign A-League Wellington Phoenix's centre-forward Gary Hooper ahead of the upcoming Indian Super League season, according to India's transfer specialist Marcus Mergulhao. Barcelona have their eyes set on Memphis Depay and have agreed personal terms as well, according to transfer specialist Fabrizio Romano. Romano also reports that Inter Milan are confident that they will be able to sign Arturo Vidal from Barcelona.

He has been received by Inter Miami co-owner Jorge Mas at the airport.

As Tottenham Hotspur announce their squad numbers for the upcoming season, Danny Rose does not feature on the list.

According to Spurs manager Jose Mourinho, Serie A's Genoa are in a "privileged position" to sign Danny Rose.

#️⃣ 👕 Our Premier League squad numbers for the 2020/21 season have been confirmed!

James Tarkowski is likely to stay at Burnley as David Moyes accepted that West Ham United may not meet the asking price of 50 million pounds.

Moyes said at thir Premier League oepener's press-match press conference: "I would have to say so, in this market and this window it would. I think we've all taken a little bit of a knock from the COVID-19 situation, we certainly have, and because of that it would make it difficult.

"But we're trying to get good players and bring in players that will improve the squad. We're not going to just pick willy-nilly, I want to try and pick ones that I want. If Burnley say no and Sean says no then I totally respect that decision. But yes, we have made a couple of offers for him."

The Reds are keen on the young American forward, according to the Mirror. 17-year-old Reyna has scored once in 18 appearances for Dortmund.

Tottenham Hotspur manager Jose Mourinho is confident of signing a new striker as a back up for Harry Kane.

"Are we going to get one? I believe so, I honestly believe so. The team needs it for the balance of the squad." 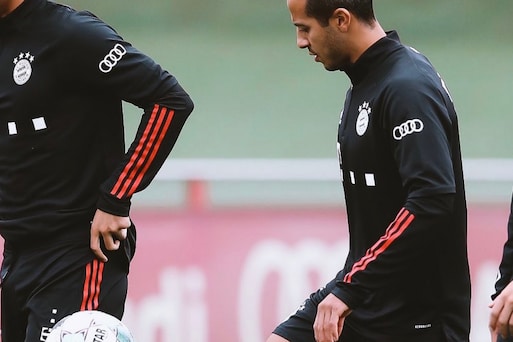 Thiago Alcantara has stalled over signing an extension with Bayern Munich having been linked to the two Premier League sides.

Alexandre Lacazette will stay on at Arsenal as Mikel Arteta at the Premier League's pre-match press conference said that the Frenchman is keen to fight for his place at the London club.

Lacazette has been rumoured to be on his way out of the Emirates with Juventus or Atletico Madrid being likely destinations.

"He is really happy here. He wants to continue improving and contributing to the team," Arteta said.

"I know how good he is, the impact he’s having.

"He knows about the competition he has as well with the front players so again he needs to demand himself to be the best striker at this football club the same as the rest and he was very happy to hear that and the way he’s been training and conducting [himself] has been excellent." According to Bild, Villa  are keep on more attacking options after the arrival of Ollie Watkins from Brentford.

According to Bild, Villa  are keep on more attacking options after the arrival of Ollie Watkins from Brentford.

Spanish forward Francisco 'Fran' Sandaza who plays for La Liga 2 club AD Alcorcon is on his way to joining Indian Super League side Hyderabad FC, according to report in Bridge.

If a deal materialises, he will join Lluis Sastre, Joel Chianese and Joao Victor as HFC's foreign recruits.

✍️ @IsaacHayden65 2️⃣0️⃣2️⃣6️⃣
✍️ @KarlDarlow 2️⃣0️⃣2️⃣5️⃣#NUFC are delighted to announce that both Isaac Hayden and Karl Darlow have signed a new long-term contract with the club! 🙌⚫️⚪️

21 year-old Wubben-Moy had made 13 appearances for Arsenal before her move to US college team North Carolina Tar Heels.

Once a Gooner, always a Gooner 🔴

🤝 @lejeune_florian has joined Spanish side Alavés on loan for the 2020/21 season.

Marcelo Bielsa has signed a new one-year deal with Leeds United to remain as head coach for the 2020/21 season.

✍️ We are delighted to announce the signing of @Neil38Etheridge on a four-year deal.

Indian Super League side Kerala Blaster' Messi Bouli is being linked with a move to Heilongjiang Lava Spring FC, a team in the Chinese second division.

Here's what the player can do -

Jack Wilshere's troubles continue in London as West Ham United is expected to cancel his contract.

According to talkSPORT,  Wilshere will be released by West Ham with 1 year still left on his deal. Inter Milan, it is being learned that is interested in Kante, with the Serie A club offering Marcelo Brozovic as well.

PSG coach Thomas Tuchel said in the press conference that they were confident of signing Alessandro Florenzi from AS Roma while they were also in talks to keep Choupo-Moting at the club.

Juventus Want Moise Kean | Moise Kean, who was with Juventus last to last season, is wanted back at the club. According to Fabrizio Romano, Juventus want Kean on loan as backup option. However, Everton are not willing to loan him out after having paid 30million euros for him just a year ago. 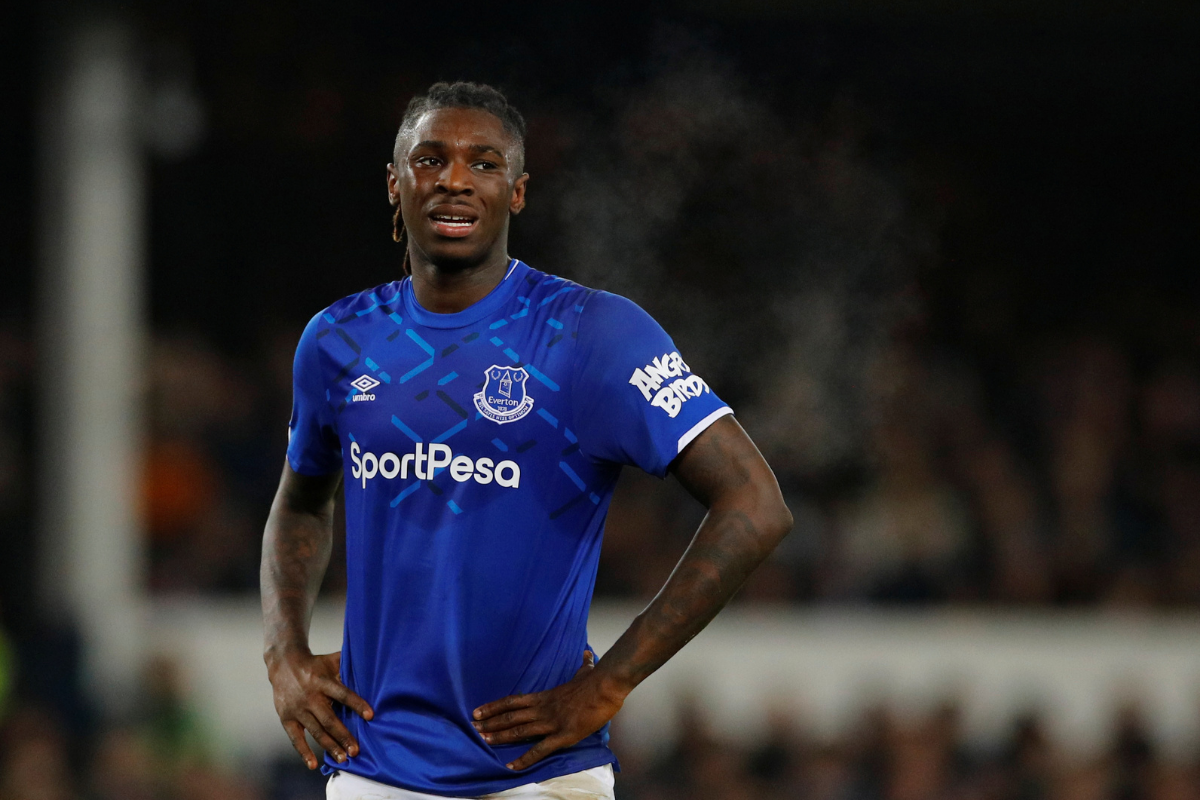 Arturo Vidal to Inter Milan? | Inter Milan are convinced that they will be able to sign Arturo Vidal from Barcelona in the next few days, according to transfer specialist Fabrizio Romano. Furthermore, Diego Godin is out of Inter's project and they are ready to sign Parma's Matteo Darmian.

Kerala Blasters are keen on signing A-League team Wellington Phoenix's Gary Hooper and have offered him a contract as well, according to India's transfer specialist Marcus Mergulhao. He further said that Hooper has offers from elsewhere too, including Russia, and a decision is expected in the next couple of days. Furthermore, if the Hooper deal doesn't materialise, they have identified another striker from Segunda.


In the Indian football transfer window, ATK Mohun Bagan, FC Goa and Odisha FC have been the most active ones while Jamshedpur FC, Chennaiyin FC and Hyderabad FC have had coach changes lately as well. While FC Goa appointed Juan Ferrando as their coach early on and hit the market, Chennaiyin and Hyderabad FC have only just found their coaches. Hyderabad, who had Albert Roca as their coach, had to be changed after the Spaniard got an offer from FC Barcelona and moved on. In the European football market, Chelsea have been on a spending spree buying extremely talented youngsters to make up a formidable squad.