Football Transfer News September 15: Pierre-Emerick Aubameyang ended speculation over his Arsenal future on Tuesday as the Gunners captain signed a new three-year contract with the FA Cup holders. Luis Suarez's move to Italians champions Juventus is likely over according to Goal. According to them, the Turin based club have begun to grow pessimistic over a move because a protracted process to secure an Italian passport for the forward could put a stop to his transfer. So, the Turin club will likely turn their attention toward a move for Edin Dzeko. On the other hand, Mohamed Salah wants to leave Liverpool and Barcelona coach Ronald Koeman wants to bring him at Camp Nou, Dutch agent Sjaak Swart told DAZN. Jamshedpur FC retain defender Karan Amin. India defender Sandesh Jhingan is close to completed a move for ATK Mohun Bagan FC and is in the stages of final discussion, Goal.com reports. Jack Grealish has signed a new five-year contract with Aston Villa. Barcelona are expected to sign Memphis Depay this week, however Fabrizio Romano says that the Catalan giants will have to sell Luis Suarez before signing Depay. Same for midfielders according to La Liga rules. Sky Sports reports that Tottenham have entered the race to sign Bayer Leverkusen's Leon Bailey. Everton too have been linked with the pacy Jamaican winger. According to The Express, Manchester United will not make use of the buy-back option they had in the deal when they sold Memphis Depay to Lyon, giving Barcelona a clear run at Dutch attacker. Meanwhile, former Chelsea midfielder Oscar has told Fox Sports that his former Chelsea teammates Willian and David Luiz tried to convince him to join them at Arsenal.

Borussia Dortmund's sporting director has said that Jadon Sancho will play for the Bundesliga club this season. Manchester United are set to submit a bid for Real Madrid's Sergio Reguilon but are not keen to pay 30 million euros while Madrid ask for a buyback clause in the contract, utdreport states. Follow the News18 Sports live blog for all the transfer news and gossip from both Indian football and European transfer market.

Luis Suarez's Move to Juventus Off?

Goal reports that Italian champions Juventus have begun to grow pessimistic over a move for forward Luis Suarez. The publications believes that a protracted process to secure an Italian passport for the forward could put a stop to his transfer. So, the Turin club will likely turn their attention toward a move for Edin Dzeko.

We've secured the services of @premierleague and @ChampionsLeague winner Branislav Ivanović on a one-year deal 🔵⚪️https://t.co/NC4q5sUoK0

According to Sky Sports, Sheffield United and Crystal Palace have opened talks with Liverpool regarding a loan deal for Rhian Brewster. The Premier League pair are eager to take the highly-rated frontman on season-long agreements.

Pierre-Emerick Aubameyang ended speculation over his Arsenal future on Tuesday as the Gunners captain signed a new three-year contract with the FA Cup holders.

According to Fox Sports, former Chelsea midfielder Oscar has said that his ex-Chelsea teammates David Luiz and Willian tried to convince him to join them at Arsenal. However, the Brazilian midfielder added that he has no intention of leaving China anytime soon. He is contracted to Shanghai SIPG till 2024. TalkSport reports that with bitter rivals Manchester United out of the picture, Liverpool are prepared to wait it out to sign Thiago Alcantara from Bayern Munich in order to secure the best deal possible. They could well make an official bid on the final week of the transfer window for the 29-year-old midfielder.

Tottenham Ready Deal for Napoli's Milik | Tottenham Hotspur have set their sight on Napoli striker Arkadiusz Milik and are piecing together a lucrative deal for the Polish striker, according to Football Insider. Jose Mourinho has made Milik a top target and is ready to bring him in on 90,000 pound-a-week.

The Express reports that Manchester United will not make use of the buy-back option they had in the deal when they sold Memphis Depay to Lyon.

Barcelona are expected to sign Memphis Depay this week, but according to transfer specialist Fabrizio Romano, Barcelona will need to sell players before announcing Memphis Depay. The agreement with Lyon is almost ready, and personal terms were also agreed one week ago. Barca have to sell Luis Suarez before signing Depay. Same goes for midfielders according to La Liga rules.

According to Sky Sports, Tottenham have joined Everton in the race for Bayer Leverkusen winger Leon Bailey. The Jamaican has been heavily linked with a move to the Premier League for some time, but still has three years left on his contract in Germany and will not come cheap. Manchester United too was linked with the pacy winger.

Mo Salah Wants to Leave Liverpool? | Mohamed Salah wants to leave Liverpool and with Barcelona and Ronald Koeman's interest in him, he is keen on the move. Dutch agent Sjaak Swart told DAZN (via Voetbalzone.nl), "I know Koeman wants him -- and I know Salah would like to go."

Memphis Depay to be Announced This Week | Memphis Depay is close to signing for FC Barcelona, according to Dutch publication De Telegraaf. This week, Barcelona is expected to complete the deal and announce the Dutch. Barcelona Going for Memphis Depay | Barcelona have dropped the pursuit for Inter Milan's Lautaro Martinez and after having agreed personal terms with Memphis Depay, he is their priority target, Romano reports.

Jadon Sancho Will Stay at Borussia Dortmund | After 45 days of to-and-fro between Manchester United and Dortmund, the Bundesliga club's sporting director Sebastian Kehl said, "Jadon Sancho will play for BVB this season." Manchester United have not submitted any new bid for the English winger.

Sandesh Jhingan is in final talks with ATK Mohun Bagan to join the club ahead of the seventh edition of the Indian Super League, Goal.com reports. India's transfer specialist Marcus Mergulhao had reported that coronavirus pandemic spoilt Jhingan's chances of playing abroad and so he will be staying in India only. We had earlier reported that Minerva Academy owner Ranjit Bajaj had confirmed that Jhingan had signed a five-year deal with ATK MB. 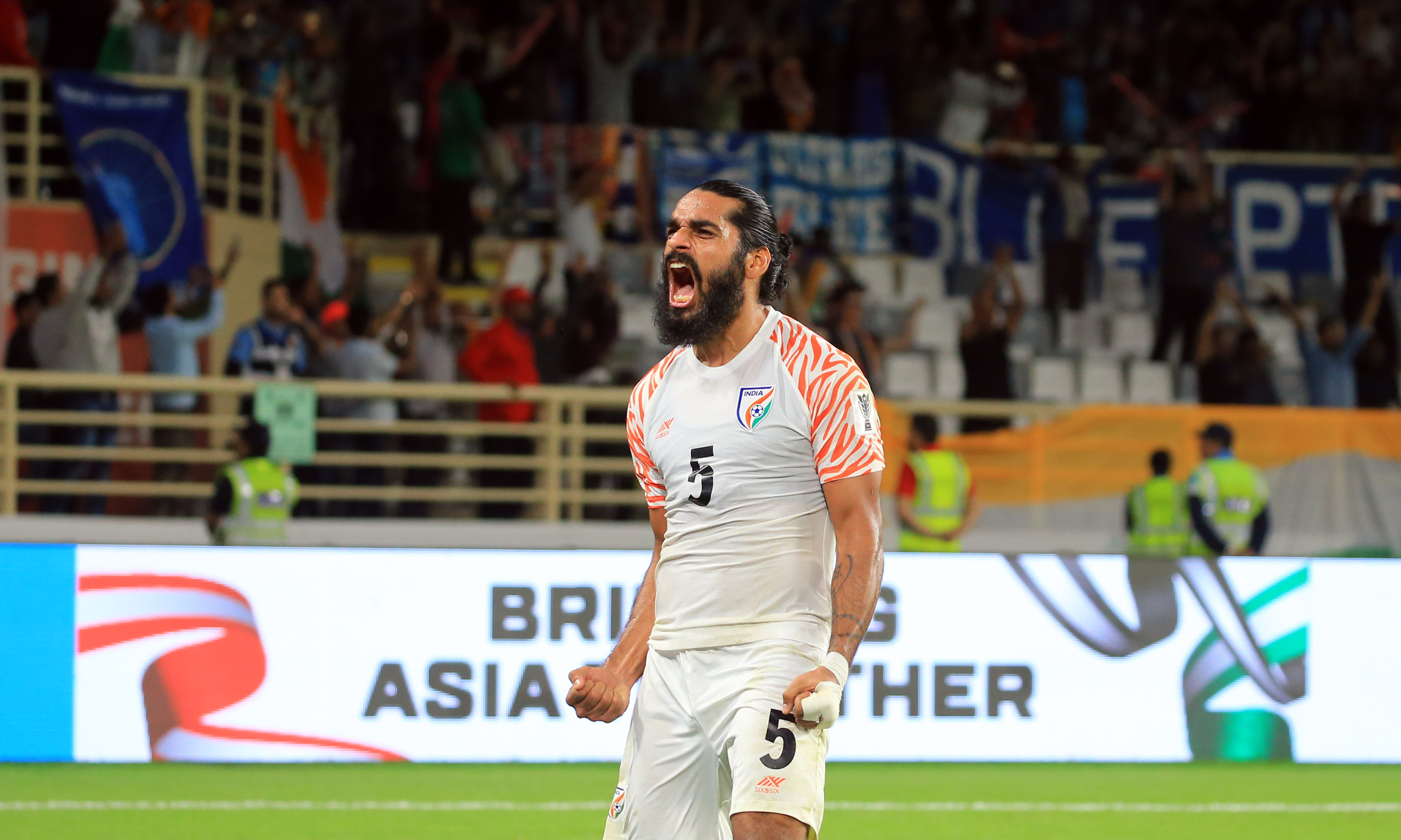