Grigor Dimitrov took to Instagram to say that he has tested positive for coronavirus, as the second leg of the Novak Djokovic;s Adria Tour was suspended.

Grigor Dimitrov posted on social media platform Instagram that he has tested positive for coronavirus. The news comes just a week after he played an exhibition tournament alongside world number one Novak Djokovic.

Dimitrov also played in the second leg of the Balkans tournament in Zadar on Croatia's Adriatic coast on Saturday.

However, he withdrew after losing to Borna Coric, complaining of feeling unwell.

Later Sunday, the final between Djokovic and Russia's Andrey Rublev was immediately cancelled as a precaution. 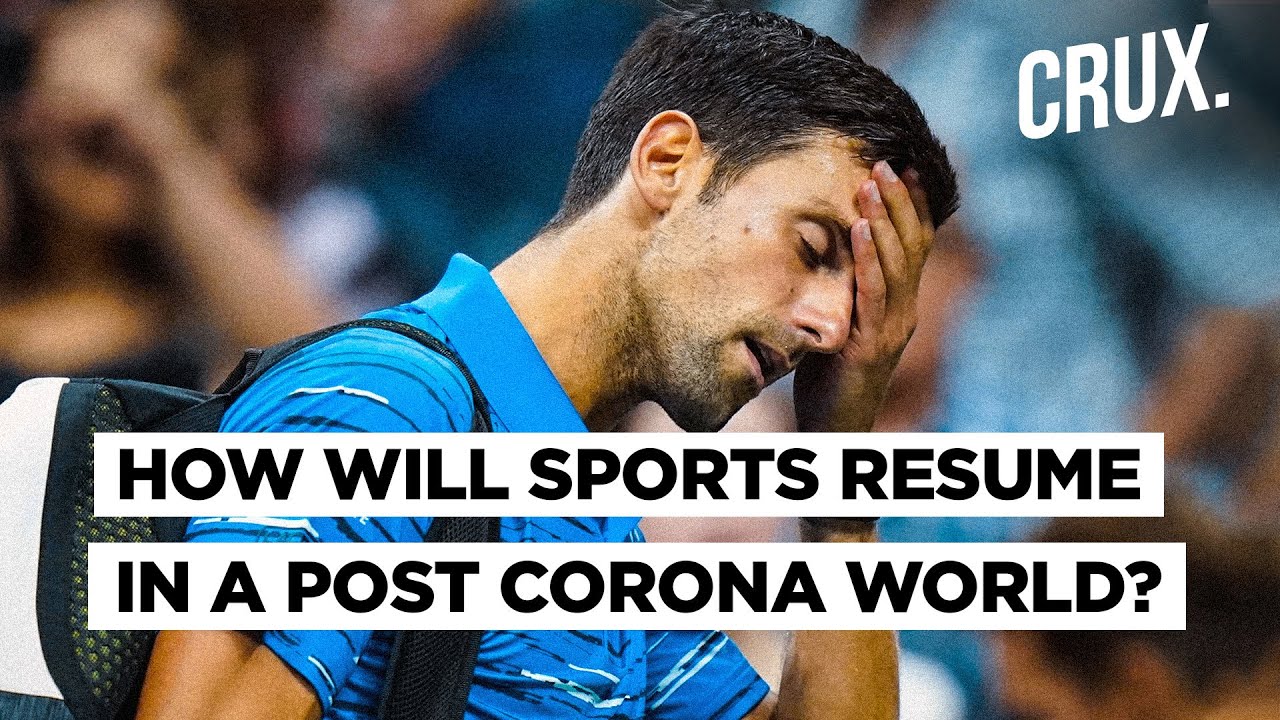 Zverev and former US Open winner Marin Cilic were also in the Croatia line-up.

Here is what he posted -

"Hi Everyone-I want to reach out and let my fans and friends know that I tested positive back in Monaco for Covid-19. I want to make sure anyone who has been in contact with me during these past days gets tested and takes the necessary precautions. I am so sorry for any harm I might have caused. I am back home now and recovering. Thanks for your support and please stay safe and healthy. GD"

The second leg of the Adria Tour was taking place in Zadar, Croatia.

"We have just been informed that Grigor Dimitrov has tested positive for coronavirus and we will have to call off the final of the tournament in Zadar," Djokovic's coach and the event's director Goran Ivanisevic told fans courtside.

(With inputs from Agencies)
Tags