NorthEast United FC are currently in third spot in the Indian Super League points table with 2 wins and 3 draws from their first five games.

Under a young and dynamic new head coach in Gerard Nus, NorthEast United FC have got off to an impressive start in the 2020-21 Indian Super League (ISL), in stark contrast to the last season’s fortunes. The Highlanders in five matches so far, have accumulated the same number of wins as last season and are placed third on the ISL table, yet to suffer a defeat.

When the ISL campaign kick-started, very few had tipped NorthEast United to challenge the heavyweights. Always touted underdogs in the competition, neutrals and pundits gave them very little chance. However, going by the performances they have put up so far, the Guwahati-based side have displayed they can beat any side on their day.

“We are in the process of getting better every day as a team and also individually. I believe a lot in working and when you keep pushing, you get good results, in life or football,” said Nus, who formerly worked with Rafael Benitez at Liverpool FC, while speaking to Indian Super League.

Nus, the youngest coach in this season’s ISL, has successfully managed to mould his NorthEast United into his own identity – fearsome, tactically organised, and hard to break down.

The Highlanders have been efficient in both halves of the pitch. Opposition sides have found it hard to score against NorthEast United, with Nus’ side registering two clean sheets so far – just one short of last season’s tally. Meanwhile, in terms of scoring goals, they are joint-highest alongside table-toppers Mumbai City (8). 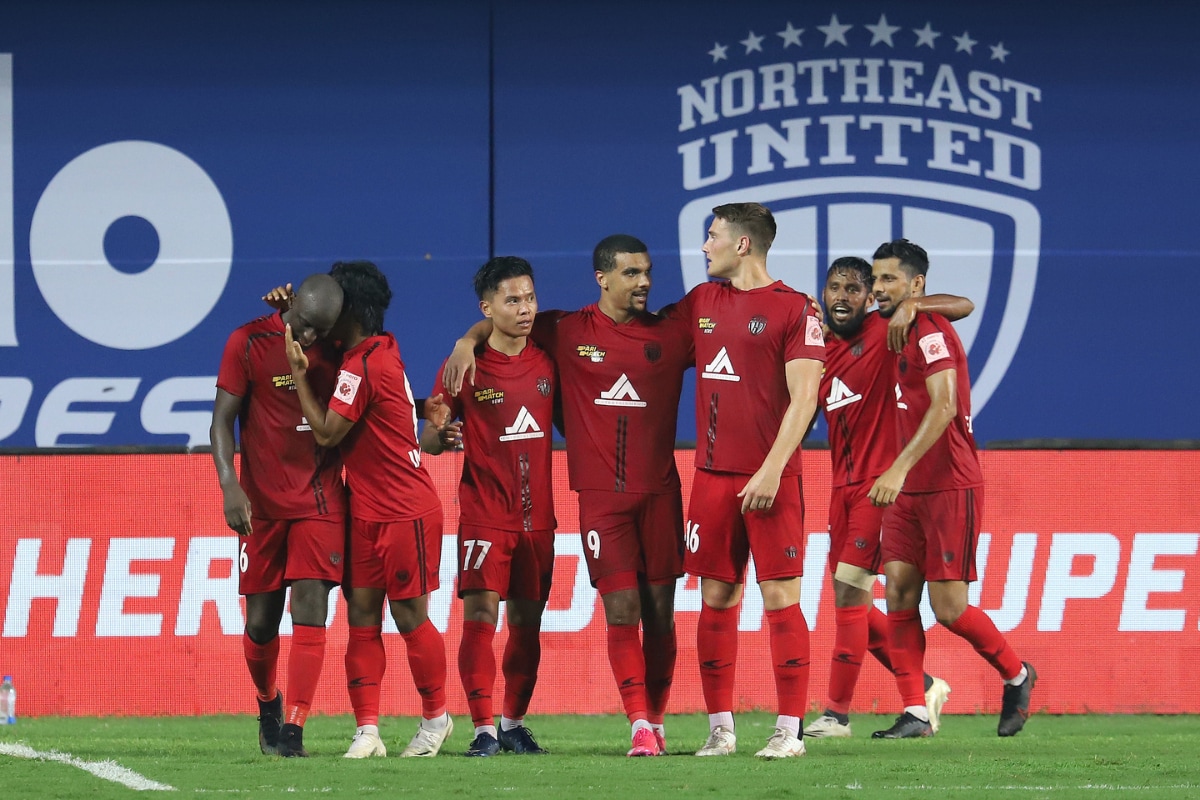 Apart from the foreign contingent whose experience has proved handy, Nus has placed his faith in young local players, who have complimented his philosophy. Lalengmawia, Ninthoingamba Meetei, Lalrempuia Fanai and Rochharzela are among the locals who have displayed maturity beyond their age and shown their worth.

“We are a team that is well-organised, we know how we are going to defend and attack. We know that we need to put a lot of energy, passion, fight, show character and discipline,” the Spaniard stated.

“We set the principles and same identity, it was clear for us from the start. After that we know, we knew what this team would be about and we knew our identity would be this. And this helps.”

Given his team’s impressive start, Nus will hope for more of the same as the season progresses. But the 35-year-old doesn’t want to look too far ahead. All that matters for him and his team is putting up a fight, one game at a time.

“Our target is to compete every single day. That’s all I’m thinking. I don’t know what that means, either the playoffs or top position. For me, what matters is the next game. Now we have Chennaiyin FC and that’s all in my mind. To prepare the team, to make sure everyone is ready and possible to face the next game,” he quipped.

“I hope we can keep the same level of competitiveness in the game. Going with the idea of getting the three points but we know it’s going to be so hard.”