Noida District Magistrate Suhash LY, also a para-badminton player, has been selected to represent India in the Tokyo Paralympics.

Noida district magistrate Suhas LY who also happens to be an international para-badminton player is going to participate in Paralympics which is going to be held in Tokyo next month.

Suhas is a 2007 batch IAS officer who has served in various districts including Prayagraj during the ardh kumbh congregation in 2019.

According to the details, the current Noida DM got selected in the Paralympics based on the tournaments played in the year 2019-20. During this, he has won 3 gold, 3 silver and few bronze medals. Ranked on no. 3 in men’s single he has been given an invitation by the Badminton World Federation (BWF) to participate in the competition which will be held immediately after Tokyo Olympics. 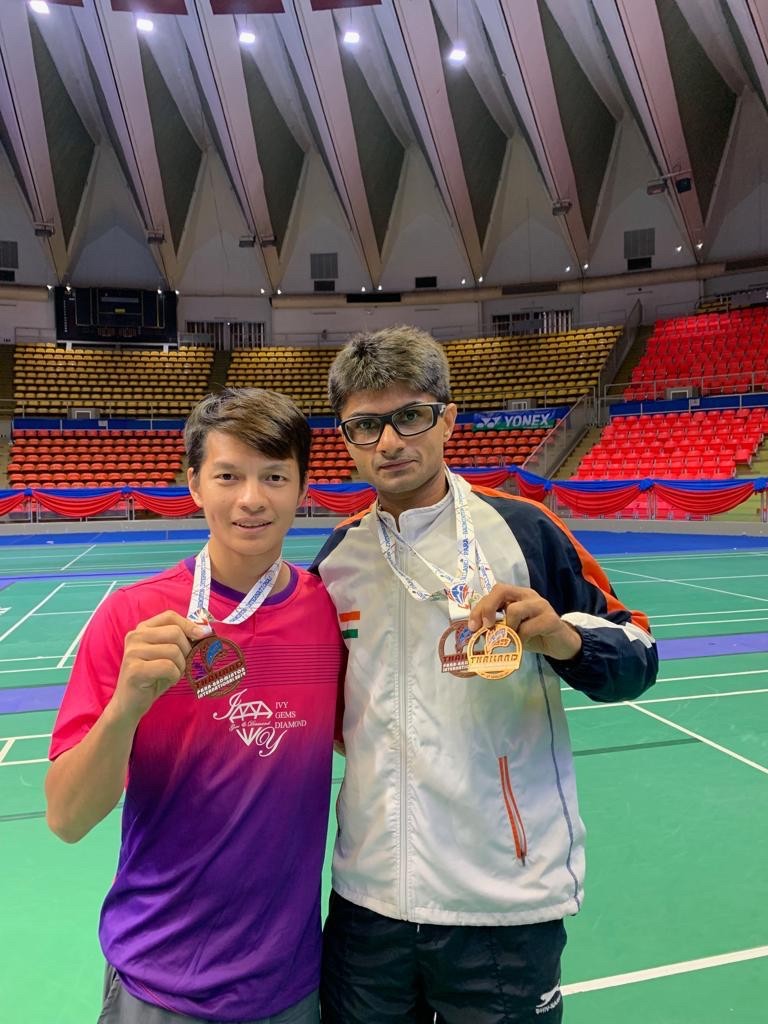 He has now become the first civil servant who would represent the country in the Paralympics.

Speaking to CNN-news18 he said, ‘It is an honour to represent the country and a dream come true to participate in the Paralympics.

IAS Suhas is posted in Noida district for more than a year now. He has been administrating the district’s battle with covid but since the cases are declining now so it has helped him get some time to practice before leaving for Tokyo next month.

“Absolutely not, it will be a short trip and I will be out for only about a week’, he answered on being asked if his absence during the anticipated third wave would affect the city’s fight with covid," he assured.