Mercedes boss Toto Wolff said he has agreed to stay with the team while Lewis Hamilton also declared he plans to be 'here next year'.

Lewis Hamilton and his Mercedes team chief Toto Wolff will continue their assault on Formula One‘s records next season, the pair made clear in the aftermath of Hamilton’s landmark 92nd career win in Sunday’s Portuguese Grand Prix. The pair erased doubts about their futures together in an outfit set to claim a record seventh consecutive constructors’ title at next weekend’s Emilia Romagna Grand Prix. Both have contracts with Mercedes that end this year, but have avoided making any commitment for 2021.

Speaking to reporters via a post-race video news conference, Wolff said he had agreed with his Daimler boss Ola Kaellenius “to continue with each other” while Hamilton in a separate interview said he would like to remain at Mercedes.

The remarkable relationship has powered Mercedes to a record six consecutive teams’ titles and, for Hamilton, five drivers’ wins since they joined in 2013. “Where we stand today is that everybody has the will to continue,” said Wolff. “With Lewis and I, it is simply that we are living like hermits and, I think, our team is particularly disciplined. I hope we can finish the next couple of races on a high and then concentrate on the contract.” 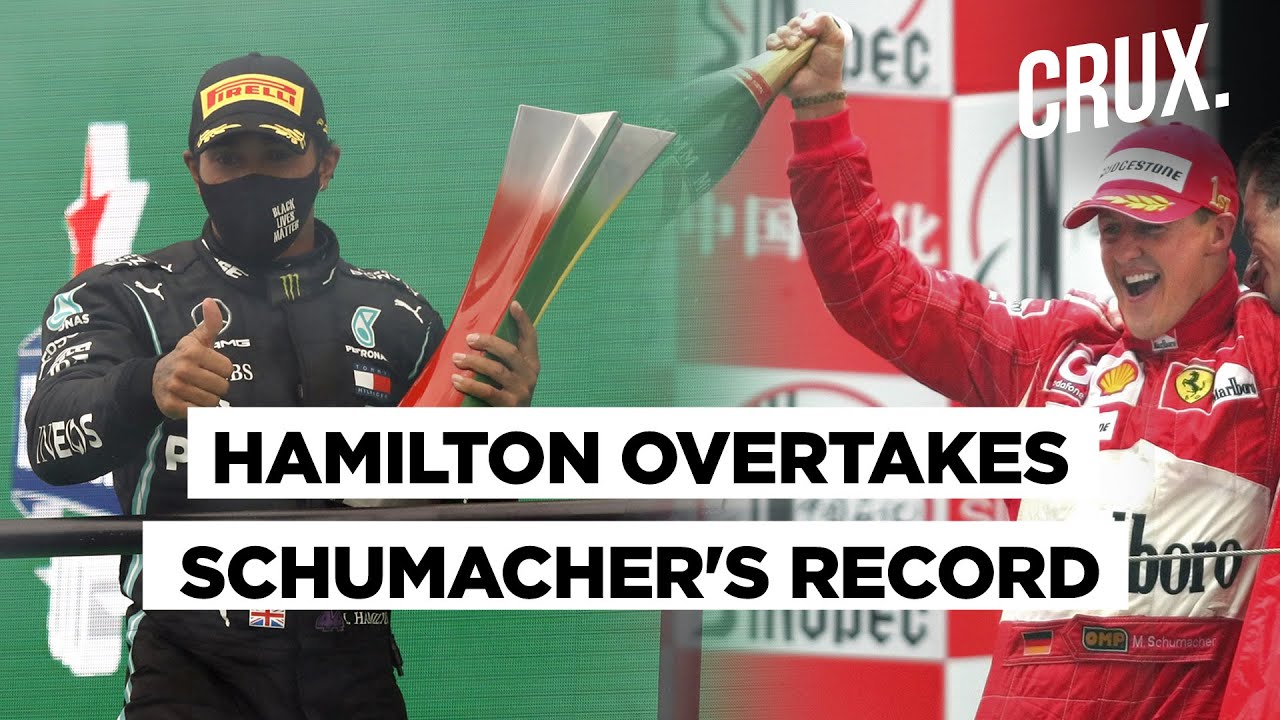 “I don’t think I’m at my peak. I’m in a good area for sure, but I still want to continue to race. I don’t know how much longer that will be – this is a period of time when I’ve got to work out what the future holds. All I can say is I plan to be here next year.”

Hamilton’s commitment to Mercedes will be greeted warmly by the team, fans of his driving and his sport. “His achievement is just phenomenal,” said Mercedes’ trackside engineering director Andrew Shovlin. “He doesn’t show any signs of giving up or slowing down either. So, I suspect he’s going to go on and hit some more milestones, but it’s just a phenomenal achievement.”

Negotiations between Hamilton and Wolff may this year by affected by the Covid-19 pandemic-hit landscape of global finances, but as the team boss admitted his value to Mercedes is “huge”.

He joked Mercedes may have to sell off some factories to afford to keep him, but knows too that as Kaellenius has hinted Hamilton and the ‘silver arrows’ are vital to their future success.