Mirabai Chanu became the first-ever female weightlifter to win a silver medal at the Olympics.

A 21-year-old weightlifter competing on the first day of her debut Olympics and expected to finish on the podium. Talk about the weight of expectations. I still remember the first day of the 2016 Olympic Games in Rio de Janerio, Brazil - my first ever Olympics as a reporter and I was nervous and excited in equal measure. I cannot even imagine the emotions that 21-year-old from Manipur - Mirabai Chanu - would have had. The culmination of a lifelong dream looked even closer when China decided not to enter their best lifter in the event. And yet, it all finished in a moment for Chanu. The worst fear coming true on what was your biggest moment of your life thus far, it can shatter anyone.

Chanu did not even get a score on the board and crashed out without a single clean lift. Everyone moved on quickly from there to other athletes and other sports. Not Chanu. By her own admission, it took her a while to make sense of the brutality of her experience at her first Olympics.

As a kid, Chanu idolised the great Kunjarani Devi from her state Manipur. Chanu was always inspired by the fighting spirit of Devi. During Devi’s prime, women’s weightlifting was not part of Olympics and when it was finally added as a woman program for the first time in 2000, she missed the participation owing to her poor form leading up to Sydney 2000. Never the one to give up easily, Devi won three gold medals in the 48kg at the 2002 Commonwealth Games in Manchester. Her resilient nature paid off when she made it to the 2004 Olympics in Athens. She may have missed a bronze medal, eventually finished fourth; but it was enough to inspire hundreds and thousands of kids to take the sport seriously. Chanu was one of those kids.

Now in 2021, we all can learn the virtue of resilience from Mirabai Chanu after her spectacular opening day in Tokyo. Exactly five years on, the proverbial wheel had the taken the full circle. However, Chanu was confident of her redemption even before she entered the arena.

“I have big hopes for the Olympics. There is a self- belief. And I always believe that hard work always translates into success. Yes. I am confident of winning a medal. I will give my best," she had said during her interaction with the press in Tokyo a couple of days back. However, it was her attitude of moving on from a very dark phase which is so remarkable and awe-inspiring. “Rio is a thing of past. I cried all the way to my room from the stadium after failing to complete my event. Being my debut Games, suddenly I became nervous while lifting (in Rio), didn’t know what happened after all the hard work, practice and good show in the competitions leading up to the Games," Chanu had said.

The only appropriate word which comes to mind to define her character is resilience. Of all the glories and achievements of the sportspersons, it is that virtue of the toughness which is inspiring and can lift anyone from any walk of life. Oxford dictionary defines resilience as the ability of people or things to recover quickly after something unpleasant, such as shock, injury, etc. Needless to stress that it’s one of the most important characters of any successful personality regardless of the field they come from. No matter who we are or how successful we may have been, we are sure to have seen failures and setbacks. And that is why comeback stories are always the most special.

And, sometimes even the validation through medal is not required when you want to highlight the importance of resilience in life in general and sports in particular. For instance, look at the inspiring story of Japanese swimmer Rikako Ikee. A child prodigy who broke records at the World Junior Championships at 15 and a year later she made it to the 2016 Rio Olympics. Her moment of glory came at the Asian Games in 2018 when Ikee won six gold medals. She was hoping for an Olympic medal in 2020 but her world came crashing down early in 2019 when she fell ill at a training camp in Australia and was diagnosed with leukaemia after returning home for tests. Forget winning a medal, even competing in the Tokyo Olympics was out of question. Or so it seemed. As luck would have it, due to the pandemic, the Olympics were postponed and Ikee’s hopes of representing Japan at home got brighter. Regardless of her performance at the Tokyo Games, her being on Japan’s Olympic team is a triumph in itself and perhaps a bigger human story than any medal triumph at the Olympics. 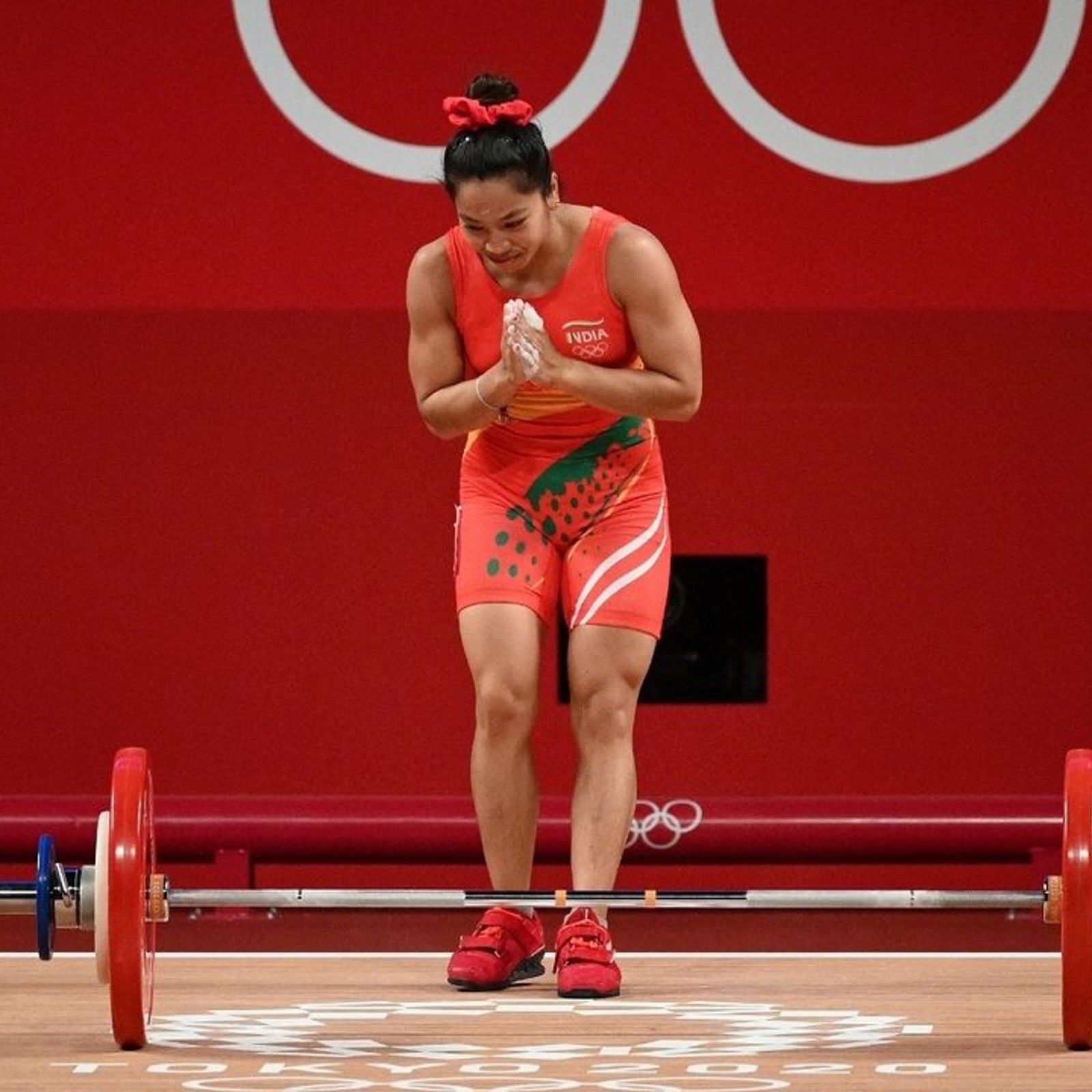 While everyone in India has been marvelling at the emergence of two world-class teenagers in Manu Bhaker and Saurabh Choudhary in shooting, it is another veteran shooter’s journey which is exemplary for all of us. At the age of 41, Tejaswini Sawant will be making her Olympic debut. She is the oldest Indian to do so. Once again, it is Sawant’s resilient nature which catches your attention. The 50m 3 positions shooter was confident of qualifying for the 2008 Olympics. But, harsher realities of sporting world awaited her. Not only did she miss the bus for the Beijing Games but couldn’t make it to the Olympics in 2012 and 2016 for some reason or other. And yet, she refused to believe that her Olympics dream was over. Perhaps, like Chanu, Sawant too is determined to show the world that if you are resilient enough, you can do anything and that is why she is finally competing in her first ever Olympic Games.

Chanu’s silver medal once again tells us that by trusting one’s ability, by refusing to accept setback as a permanent thing, we always have a chance to re-write our redemption story. And for that, apart from your superior skills as sportsperson, one also needs the tremendous mental strength. Ironical as it may sound, the best way to build resilience is to encounter enough failures in your career. Unless you fail, unless you get hurt, how would you respond? And, once you make a comeback, it will reinforce your self-belief. It will tell you that if I can fight back and win once, I can do it again. That’s how the Mirabai Chanus of the world think instinctively.