Saina Nehwal Shares Poster of Her Biopic Ahead of Release

Saina Nehwal took to social media to share the poster of her biopic starring Parineeti Chopra. The ace badminton player urged her virtual family to stay tuned to her page for updates regarding the film, which releases on March 26. The movie directed by Amole Guptesheds light on Saina’s life till now. In the poster, one can see reel Saina in action at a badminton court. 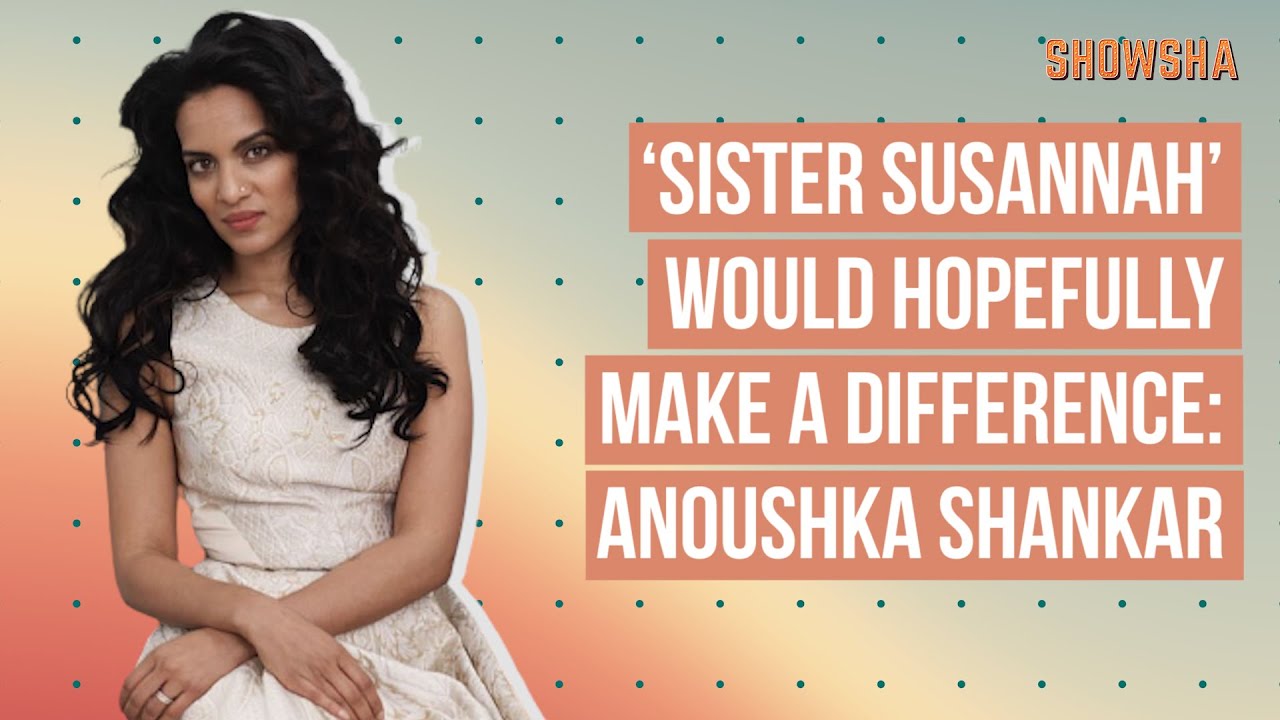 The poster of the much-awaited film has won social media’s heart as over 35 thousand users have liked the post in less than 20 hours. As one would expect,the comments section is filled with people mentioning how eagerly they have been waiting for the movie. Many users also took the opportunity to express themselves through heart, fire and heart eye emoji. One person, who seems to be Saina’s fan, wrote, “Amazing story with passion and inspiration is coming.”

The movie starring Parineeti was originally scheduled to release in September last year. However, due to the coronavirus pandemic, the same was not possible. In the movie, Manav Kaul plays the role of Saina’s coach, Pullela Gopichand while her husband and badminton player Parupalli Kashyap’s character is played by Eshan Naqvi. Meghna Malik and Subhrajyoti Barat will be seen as Saina’s onscreen parents.

Recently, Parineeti had shared a collage on her profile, in which she had tried to recreate Sania’s exact pose. The post received a mixed reaction from people as some were of the opinion that the mole on her face is very different from the one on the ace Badminton player’s face. A bunch of netizens, however, felt that the photo was quite a match and that Parineeti had in fact pulled off a good show. Many of the actress’ fans also showered love on the post.