Neymar was a desolate figure as the final whistle was blown at the Estadio da Luz in Lisbon. PSG had lost the UEFA Champions League final to Bayern Munich by a solitary goal and nothing could console the Brazilian star. The signs of emptiness were already there when Neymar was fouling and trying too hard in the last few minutes. Neymar and Paris Saint-Germain tried and tried hard till the last moment of the stoppage time but nothing could change their fate.

Bayern Munich joined Liverpool as six-time European winners, now behind only Real Madrid and AC Milan, and that came to being with a Kingsley Coman goal, who is a Parisian boy. It couldn't have been more ominous for PSG, their own youth product had scored a decisive goal against them.

After the match Coman said, "This is an extraordinary feeling. I feel a lot of joy, but also sadness for PSG, it hurts my heart a bit even though I am 100% Bayern as I have said."

Neymar was electric in the semi-final against RB Leipzig. He was at the heart of each PSG move and handled the strings to a whole lot of their moves on the pitch. It just wasn't the same in the final. Even though Neymar had a couple of good chances in front of the goal on Monday, Manuel Neuer was there to deny him. But the fact that the Brazilian had only single shot on target tells a story. He just could not be as influential as he would have liked and that perhaps left him feeling empty. 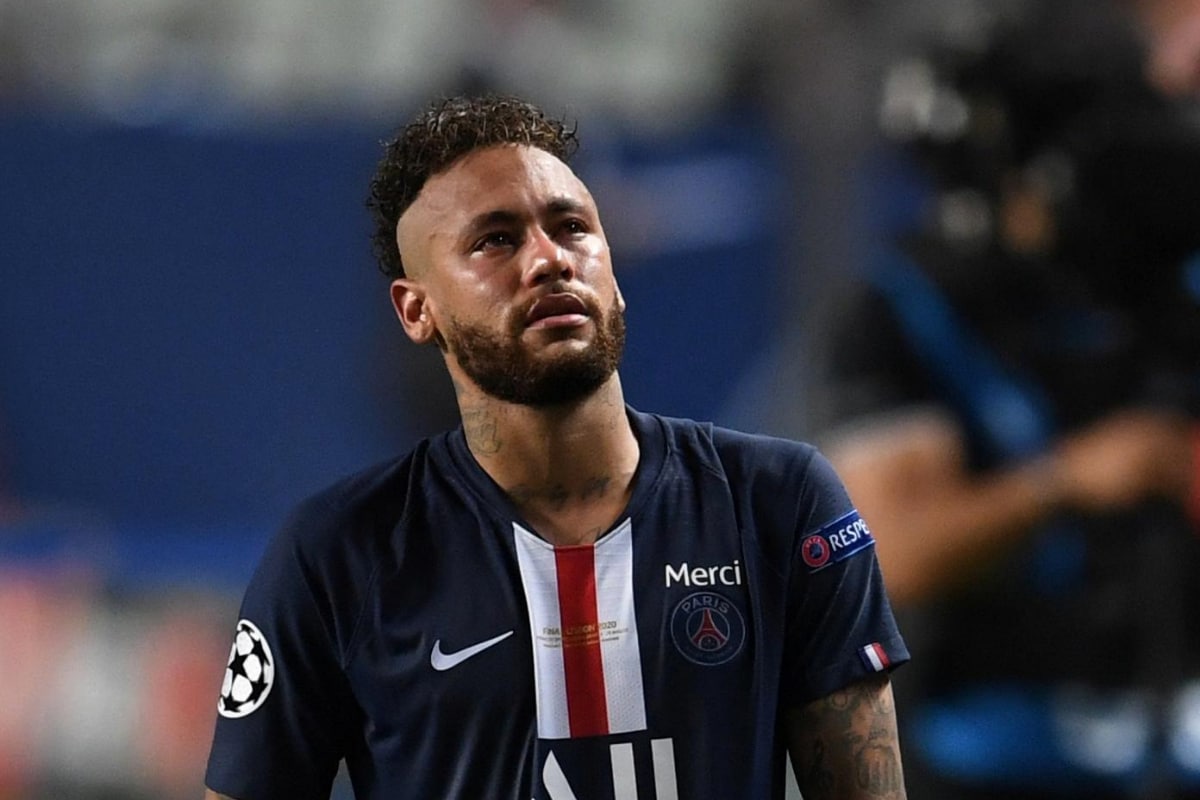 After the match, Neymar was seen crying incessantly on the bench. He and Kylian Mbappe were seen brooding on the sidelines and the Brazilian was even shedding tears during the presentation ceremony. He was consoled on the stage, just below the stage by his coach Thomas Tuchel and even by opposite coach Hansi Flick but his tears didn't dry up. Neymar's PSG teammate Ander Herrera summarised the feeling in the PSG camp. "We feel like sh*t right now. We know how important this is for the fans, for the history of the club. Right now it is difficult to speak and explain. The problem is right now we feel so bad for our people, they had been waiting for this moment." Neymar is 28 years old and another chance at the Champions League trophy would perhaps come for him but for now, the night will be long - of hurt, of helplessness, of introspection.
Tags: