The fourth season of the Tennis Premier League (TPL) will begin from December 7 in Pune. With the tournament just around the corner, its Talent Day initiative launched the promo which aims to revolutionize the game of Tennis in India with its dynamic and exciting format. 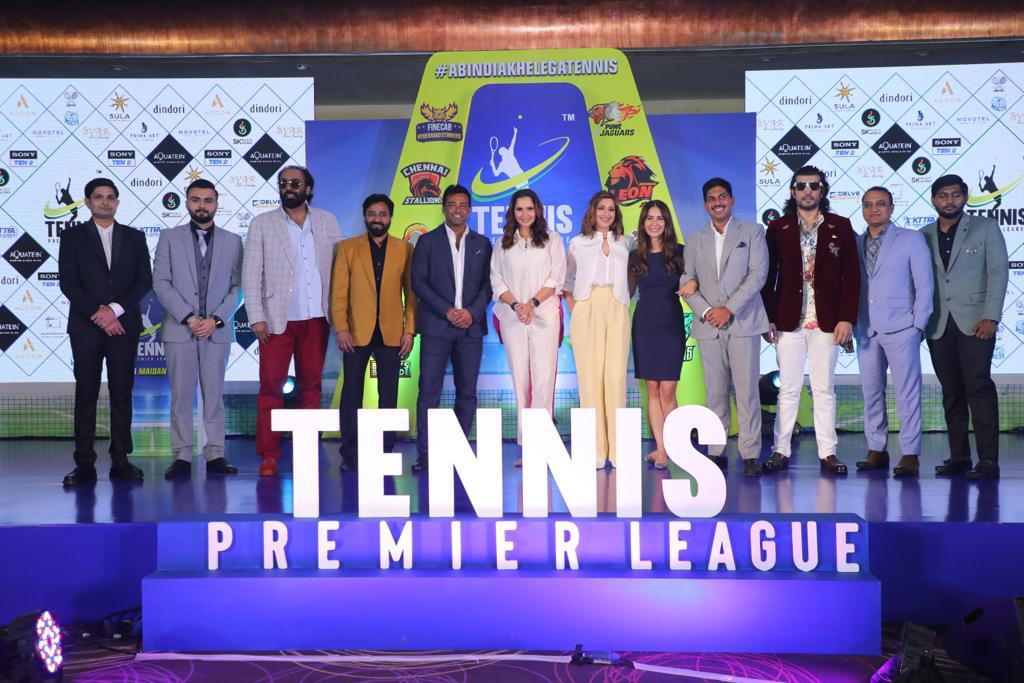 The promo was also shared by the official handle of the Sony network. The network is the league’s official broadcast partner and will telecast all the action live from the Balewadi Stadium in Pune from the 7th of December till the 11th of December.

TPL has so far played a crucial role in shifting the spotlight on tennis in India by helping popularise the league with its innovative format and helping the development of elite Indian tennis players. The league is also helping the sport of tennis to grow at the grassroots levels.

Kunal Thakkur, Co-Founder of the league along with Mrunal Jain, said, “The Tennis Premier League Promo has genuinely lit social media on fire! We have queries coming from across the globe and India about the league and when it is going to kick-off. Tennis fans are eagerly waiting for the league to start and it is great to engage with such enthusiastic fans that are surely helping us make the fourth season of TPL bigger than ever.”

The short video promo, which has put social media on fire, has added to the ever-growing buzz around the league and has got tennis fans in India eagerly waiting for the league to kick-off.