UEFA Champions League Draw Highlights: Lionel Messi and Cristiano Ronaldo will meet in a mouthwatering clash in this season's Champions League after Barcelona and Juventus were placed in the same group in Thursday's draw. Messi and Ronaldo will resume the rivalry they developed when the Portuguese superstar was at Real Madrid. Between them they have won 11 of the last 12 Ballons d'Or. The two heavyweights were drawn in Group G along with Dynamo Kiev of Ukraine and Ferencvaros, the Hungarian club returning to the group stage for the first time in quarter of a century. The best manager of the men's and women's Champions League are - Bayern Munich's Hansi Flick and Lyon's Jean-Luc Vasseur.

The best forward of the men's and women's Champions League are - Bayern Munich's Robert Lewandowski and Wolfsburg's Pernille Harder (now plays for Chelsea).

The best defenders of the men's and women's Champions League are - Bayern Munich's Joshua Kimmich and Lyon's Wendie Renard.

The best goalkeepers of the men's and women's Champions League are - Bayern Munich's Manuel Neuer and Lyon's Sarah Bouhaddi.

✨ #UCL Goalkeeper of the Season ✨


Drogba, along with Florent Malouda will be helping in the draw.

Which will begin in almost no time.. well almost anythime now. Drogba won the Champions League trophy in 2012 with Chelsea and in his illustrious career has scored 50 goals in 102 UEFA club competition appearances.

"I think it's one of the best moments of my career, if not the best," he says on being presented the honour.

With so many strong teams in the mix we are surely going to get some mouth watering clashes. The UEFA Champions League 2020-21 draw is a almost upon us. 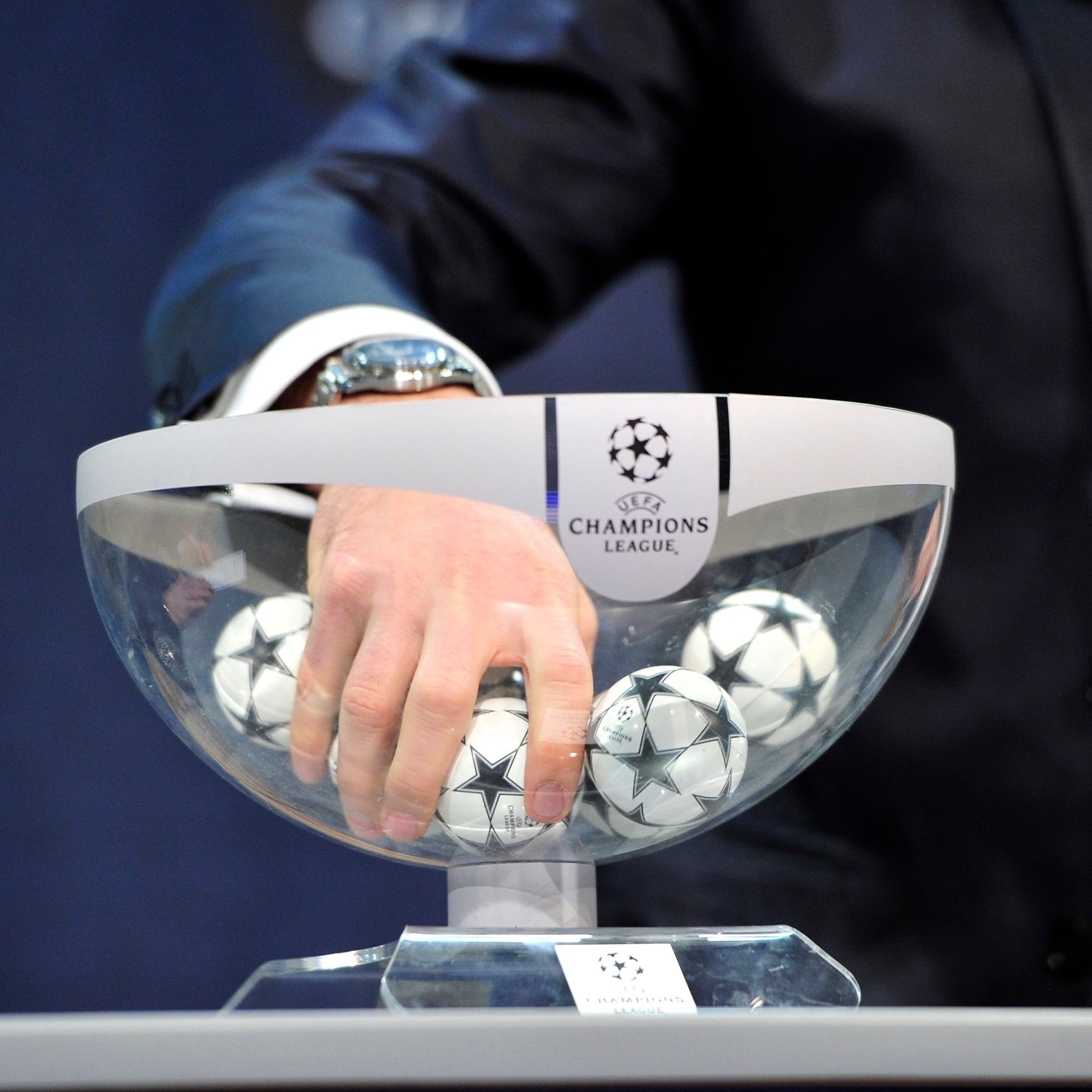 These are the schduled matchdays -

In the face of travel restrictions, it will allow matches on neutral territory. If a club suffers a Covid-19 outbreak, a game can go ahead as long as each team has at least 13 fit players including one goalkeeper.

The group stage starts on Oct 20, more than a month later than usual, and all six rounds of games will be packed into eight weeks.

However, in the event of more delays, UEFA has set January 28 as the deadline to complete the group stage. No teams from the same country can be put in the same group. It means a group can include teams from each of Europe's four highest-ranked leagues

UEFA will ensure teams from Russia and Ukraine are kept apart for security reasons. That rule has been in place since 2014 when Russia annexed the Crimea region from Ukraine and separatist conflict flared in eastern Ukraine.

The likes of Bayern Munich, Barcelona, Liverpool, Manchester United will know who they will face in the group stage of the UEFA Champions League.

Meanwhile, beaten 2020 finalists Paris Saint-Germain will have a chance for revenge against Manchester United, who ousted the French club in the last 16 two seasons ago.

PSG will also come up against RB Leipzig in Group H. The sides met in last season's semi-finals in Lisbon in August, with Paris winning 3-0 before losing to Bayern Munich in their first ever final appearance.

Completing the group is Istanbul Basaksehir, who are appearing in the tournament proper for the first time.

English Premier League champions Liverpool, who won the Champions League in 2019, will face Ajax as well as Atalanta and Midtjylland of Denmark in Group D.

Holders Bayern will take on Atletico Madrid and will also have a short trip across the border to Austria to take on Salzburg in Group A. Lokomotiv Moscow are other team in the section.

Other notable match-ups will see 13-time European champions Real Madrid meet Inter Milan in Group B and Chelsea come up against debutants Rennes as well as Europa League winners Sevilla  in Group E.

The group stage starts on October 20, and all six rounds of games will be crammed into eight weeks in a schedule that is even more packed than usual because of the coronavirus pandemic.

This season's final is scheduled to be staged in Istanbul, which was initially the host for last season's final before UEFA was forced into a change of plans because of the health crisis.

It remains to be seen whether spectators will be able to attend matches in the group stage.