Ciryl Gane faces off with Alexander Volkov in the main event of UFC Fight Night looking to stake a claim to being the top active contender in the heavyweight division.

Undefeated Ciryl Gane takes on veteran Alexander Volkov in the main event of UFC Fight Night 190 at the UFC Apex in Las Vegas.

The winner will stake a claim to being the top active contender in the heavyweight division, and Frenchman Ciryl Gane is game for a ‘big’ fight.

Gane pushed his record to a perfect 8-0 with a unanimous decision win over Jairzinho Rozenstruik earlier this year in his first main event assignment. The 31-year-old Frenchman has earned four straight victories inside the Octagon to propel himself into the Top 5, doing so less than four years into his mixed martial arts career.

But his bout with Volkov is going to be a different beast altogether and the 31-year-old has been training hard for the upcoming fight. “My training for this camp was very real. We did something really special because they are big guy from Slovakia, Tomas, who has a background of kickboxing. He’s a big guy, very big, very tall. And so he was really special. It was very nice for the camp,” he told News18.com in an exclusive chat.

“And I have also been working with Paulin Begai. He’s the future, just started in the light heavyweight but he is a fast learner, like me,” he added.

His opponent, Volkov, has been a different fighter since losing a wrestling-heavy decision to Curtis Blaydes, showing greater urgency and aggression in second-round stoppage wins over Walt Harris and Alistair Overeem. The towering Russian is now 7-2 inside the Octagon and within arm’s reach of a championship opportunity for a second time.

Gane feels it will not be a problem even if Volkov is slightly taller and heavier than him or even having a bigger reach. 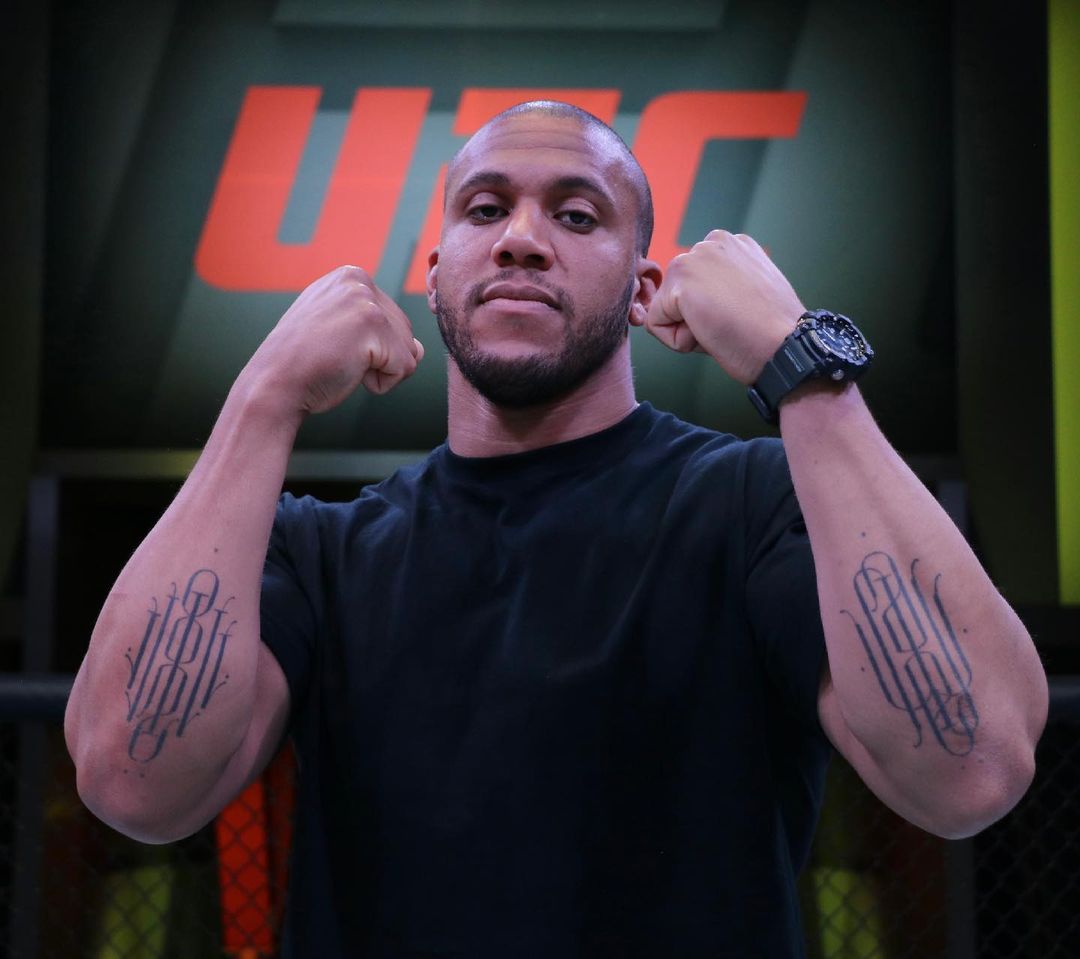 “It’s no matter if the guy is bigger than me, every, every guy can be dangerous with his skill and I’m comfortable with, with the guy when he is taller than me, it is not a problem for me,” he said.

In fact, Gane has earned six of his eight career victories by stoppage and looks to end his fights off quickly.

“If you look my former fight. In South Korea, where I finished my fight against Junior dos Santos too, so I can finish the fight. So, if it’s possible, I’m gonna finish the fight in the striking and the grand game anyway,” he added.

Gane needs a win over a tenured, truly established fighter like Volkov in order to really cement himself as a legitimate title threat, while “Drago” taking out the undefeated rising star would do the same for him.

“The first time, maybe it’s the last door for the title shot, and as well I think Volkov is one of the best guy of this division. I think Volkov can go really well if I can go to the title shot he can he can have, you have the potential for real, to have the belt. I will win against this guy I think it means something,” he said.