We Are Seeking Expertise from PGMOL: Kushal Das on Refereeing in ISL

Indian Super League's standard of refereeing this season has attracted a lot of negative attention.

The standard of refereeing in the ongoing Indian Super League has left a lot to be desired and the event’s stakeholders are now “seeking expertise” from PGMOL, an international body that provides match officials to top leagues. Odisha FC’s head coach Stuart Baxter was recently booted out for making an unsavoury comment on rape to criticise a refereeing decision after the team’s loss to Jamshedpur FC.

Then, East Bengal’s gaffer Robbie Fowler, a former Liverpool star, was banned for four matches and fined Rs 5 lakh after the All India Football Federation’s (AIFF) disciplinary committee found him guilty of making “insulting” remarks against Indian referees during the ongoing tournament.

“We are seeking the expertise of PGMOL (Professional Game Match Officials Limited) to help us in this regard. I’m sure, those efforts will help the match officials improve considerably in due time,” AIFF general secretary Kushal Das told PTI.

PGMOL was formed in 2001 to improve the standard of refereeing and it provides referees and other match officials to the Premier League and Football Association’s (FA) other competitions. 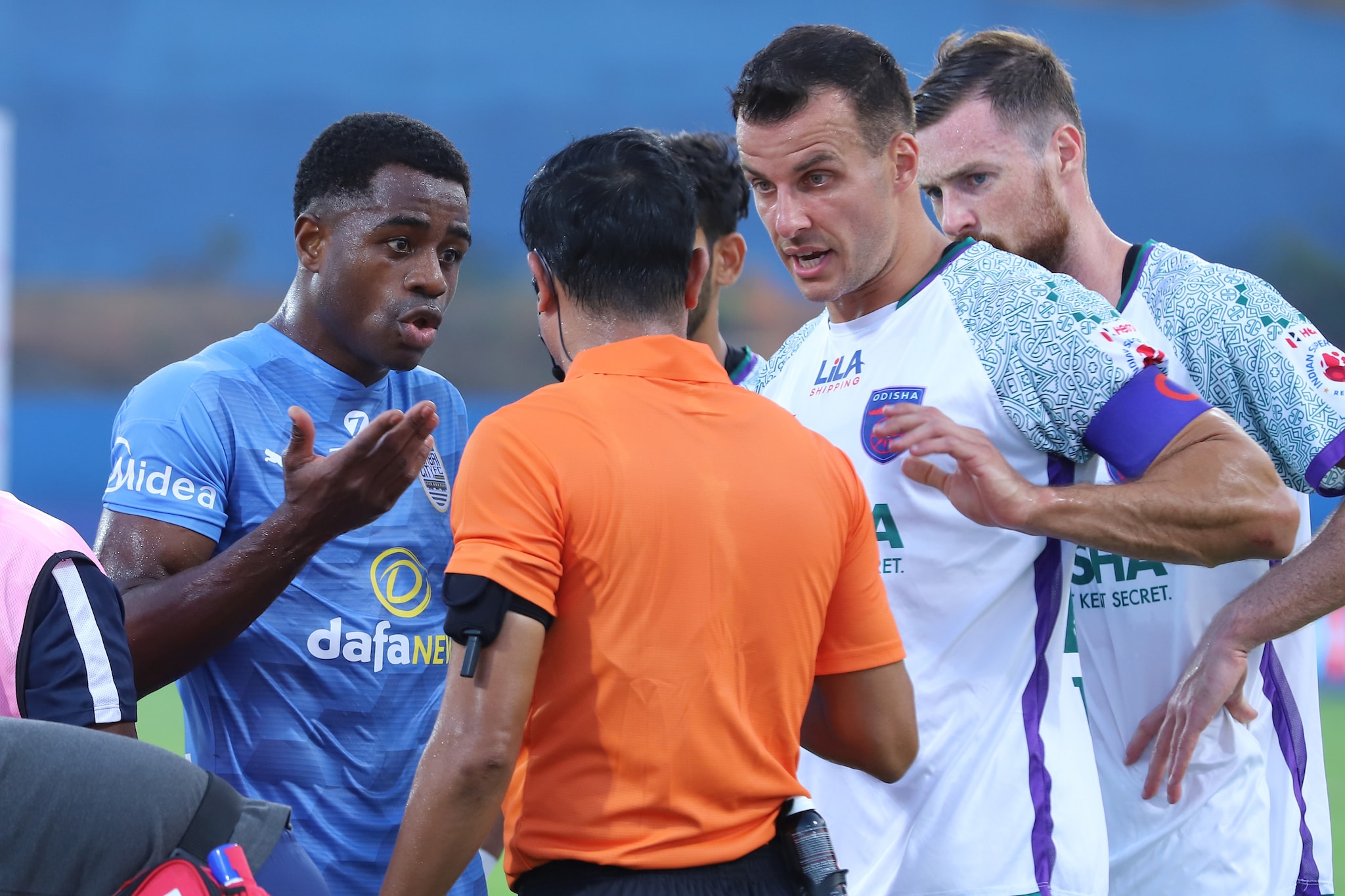 Das added, “AIFF referee, league and competitions department along with FSDL (Football Sports Development Limited, that runs the ISL) are working jointly to improve the quality of refereeing and minimise the number of doubtful decisions.”

The standard of refereeing in the lucrative league has again come to the fore after the two incidents involving Baxter and Fowler, but coaches from other clubs have also expressed their displeasure with some calls made by the officials.

The top AIFF office-bearer acknowledged that refereeing could have been better in this edition of the league but believed it would be unfair to pin the blame on match officials.

“A few refereeing decisions could have been different this season but we have to realise the predicament caused to the referees because of the pandemic situation and the taxing schedule.

“They were out of the field for a prolonged period without any fault of theirs and that has caused huge stress for them. The back-to-back fixtures did not allow much respite either,” Das said. Baxter had said in a post-match interview after his team’s loss to Jamshedpur FC, “You need decisions to go your way, and they didn’t. I don’t know when we are going to get our penalty. One of my players will have to rape someone or get raped himself if he was going to get a penalty…” While Fowler had remarked “not sure whether the referees have an anti-English thing or anti-East Bengal thing” during a match against FC Goa on January 29. The match ended 1-1.

Fowler, according to the AIFF committee, “said that he never intended to make any racist remarks and no malice was ever intended.” The former Liverpool striker was charged under Articles 50.4, 58 and 59.1 of the AIFF disciplinary code.