Fans celebrated on the streets in large numbers after Mohun Bagan was finally presented the I-League trophy.

Seven months after they emerged I-League champions, Mohun Bagan players were finally presented the glittering winner's trophy at a ceremony on Sunday.

The Mariners had downed former champions Aizawl FC 1-0 to clinch the I-League with four rounds to spare on March 10 but the celebrations had to wait because of the COVID-19 pandemic that ended the season abruptly.

The trophy was handed over to some of the players and officials by I-League CEO Sunando Dhar in the presence of Club President Swapan Sadhan Bose and West Bengal Sports Minister Aroop Biswas.

The moment for which we waited so long. We are the #Champion5 #JoyMohunBagan pic.twitter.com/TceFrNJdgY

In the absence of their I-League winning coach Kibu Vicuna his deputy Ranjan Chowdhury was there along with defender Dhanchandra Singh and a handful of support staff members. 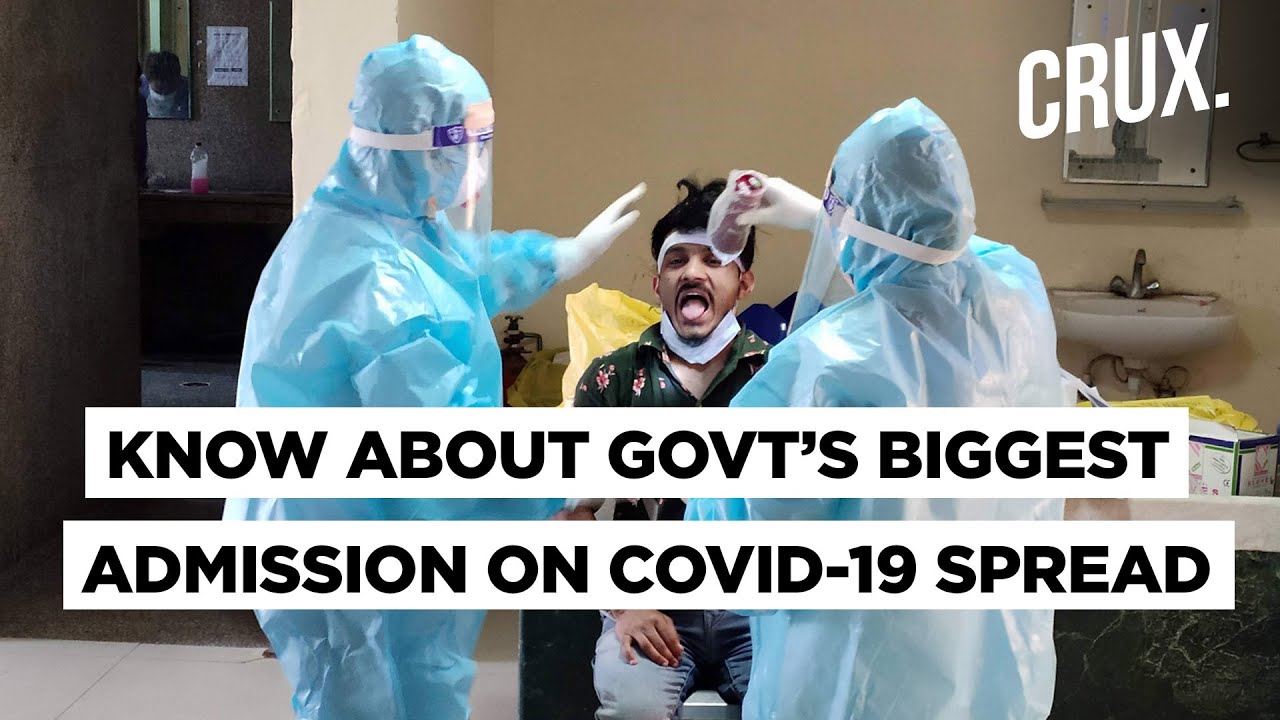 "I'm very happy to be with you on this special day to celebrate our I-League triumph. Finally the moment has come but unfortunately, I could not attend because of the pandemic," Vicuna, who is now the head coach of Kerala Blasters FC, said in a video message.

Mohun Bagan, who have now joined Indian Super League after a buyout by reigning champions ATK, had organised the ceremony at a five-star hotel in presence of selected invitees, keeping in mind the COVID-19 health protocols.

But what followed was delirious scenes on the streets when the trophy was taken out in an open vehicle in their victory procession as thousands of fans celebrated the triumph, paying little heed to the health guidelines.

Many fans were even seen without the mandatory masks as they danced on the streets, waving green-and-maroon colours when the I-League trophy made its way to the club tent, traversing through important landmarks of EM Bypass, Shambazar, Girish Park and Dharmatala.

Dhar said the Mariners played the "best brand of football" to conquer the I-League 2019-20.

"They have become the best club of India, now I hope they replicate the same performance when they compete in the AFC Cup in the upcoming season," he said.

The iconic Howrah Bridge will be illuminated with traditional green and maroon colours on Sunday and Monday evenings to celebrate Mohun Bagan's triumph.