Vivo has introduced a world's first technology feature in its latest smartphone offering, the Vivo X21, and here is why you should be an early adopter of the technology.

Innovations in smartphones have become a norm in the recent years, considering the struggle faced by smartphone OEMs to stay on top of the overcrowded smartphone market. This race has also led to several features becoming a common offering in the smartphones over the years. Prime examples of these are the dual camera setup, bezel-less displays and face unlock. While most of these features originated as exclusive features on flagship smartphones, the technology for these has now trickled down to the most basic offerings by the companies.

One such innovation has been brought in recently by Vivo. At this year’s Consumer Electronics Show held in Las Vegas, Vivo unveiled its in-screen fingerprint sensor as the world’s first-ever in a smartphone. Moreover, the company did not take long to bring the technology to its users after its unveiling. The in-display fingerprint sensor reached the Indian market last month in the form of Vivo’s latest flagship smartphone, Vivo X21. In a bid to increase the display size on their smartphones, companies have been shifting the position of the fingerprint sensors on the devices to various alternate spots. For instance, conventional fingerprint sensors can now be seen placed on the back of the smartphones, bottom bezel at the front and even on the side over the power key. While the repositioning solves the purpose of allowing larger screen size, it comes at the cost of convenience for the user.

Vivo X21 tops in this aspect as the in-screen fingerprint sensor solves both the purposes with ease. While the device sports a negligible bezel area offering a FullView display, its fingerprint sensor is not at an off positioning and instead, is right there on the screen. Easy access and easy operation. 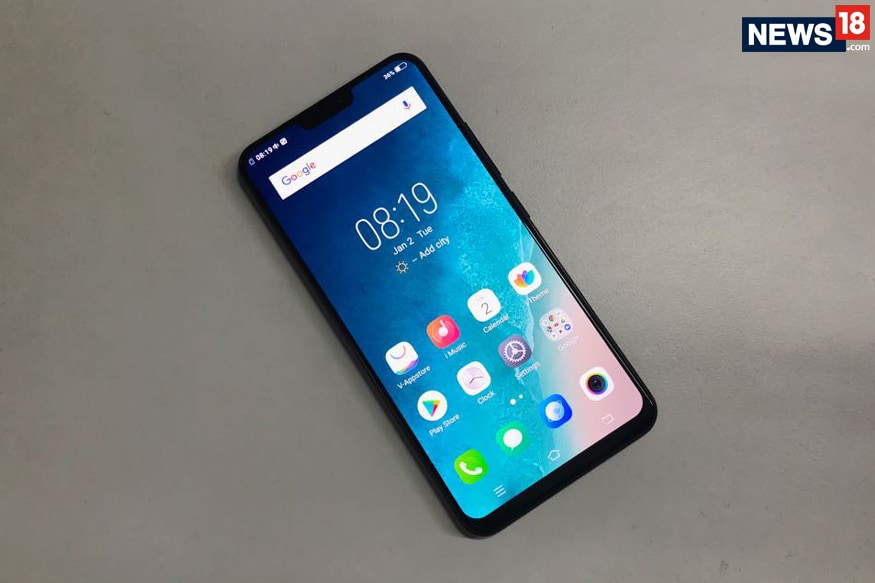 Imagine a feature that only appears in front of a user at the time of necessity and stays hidden at the rest of the times. While the idea is too far-fetched for conventional fingerprint sensors, the Vivo X21 is a living example of this experience. The in-screen fingerprint sensor of the smartphone comes to life at the time of need, i.e. whenever the screen is off or an app has to be unlocked, the fingerprint recognition icon will appear on the screen for the user. At the rest of the times, the sensor is invisible to ensure a seamless experience to the user.

3. More than a fingerprint sensor 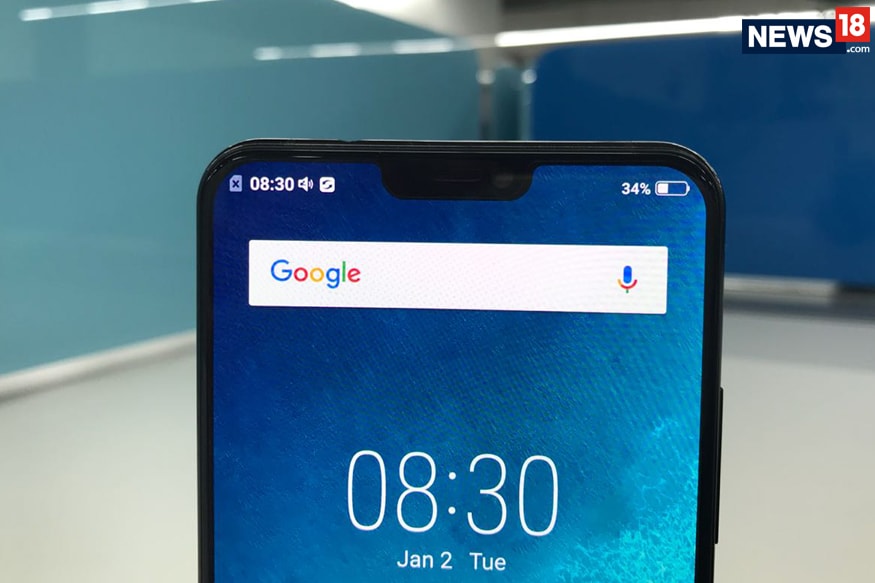 That’s right. The in-screen fingerprint sensor on the Vivo X21 comes with multi-functionality. In addition to being a fingerprint sensor for unlocking your phone, it can also be used for apps authentication, skipping the need to sign in to these apps with your login details. Moreover, using the fingerprint sensor for these apps adds a biometric level of security, making them only accessible by you. Imaging how crucial this is for finance and banking apps like PayTM and others. 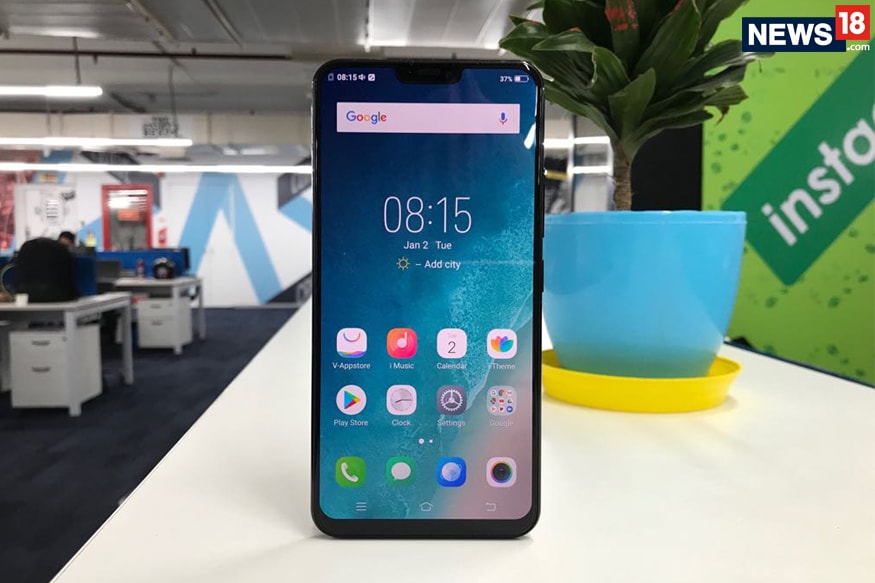 Just like the dual cameras and the bezel-less displays, the in-display fingerprint recognition technology is here to stay in all probability. Why? Well, the technology eliminates the need for a physical component on the device at the surface level. That ultimately results in a larger play area on the device and less physical oddities, offering a seamless experience. Hereon, the technology can only be seen accommodated in more smartphones and probably expanding to a level where the entire screen acts as a fingerprint sensor. 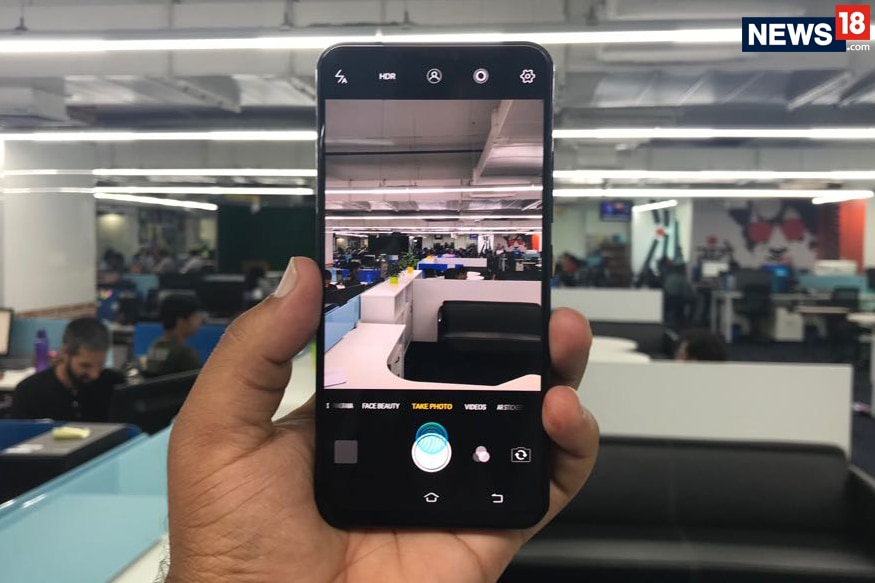 Think about the last upgrade that has been introduced in a smartphone line-up. Most of the so-called ‘upgrades’ are just incorporating the latest in-trend features into a new smartphone body. For instance, the dual camera setup, after its introduction, has just been a mandate for other smartphone manufacturers to catch up to a technology that was now deemed ‘necessary’ in a smartphone. In short, just a follow up. Nothing new.

Vivo X21 scores easily in this segment. The smartphone comes with world’s first technology of its kind and hence has something substantial to offer when it comes to innovation. This is also the reason why the smartphone appeals much to the tech enthusiasts.

To sum it up, it can easily be seen that the Vivo X21 has something new and equally interesting to offer and that it has all the right elements of being a trend-setter in the industry, thanks to its in-screen fingerprint sensor.