Home » News » Tech » Apple iOS 12 Review: It is All About Speed, And Tells You When to Stop Using Your iPhone
4-MIN READ

Apple iOS 12 Review: It is All About Speed, And Tells You When to Stop Using Your iPhone

The answer to the question “Should I install the new update?” comes with a resounding Yes.

If last year’s iOS 11 operating system for the iPhone and iPad was all about adding new features, this year’s iOS 12 iteration is more about taking what was already there and making it better. And by better, we mean faster too. Which is perhaps the core thought behind iOS 12.

Unlike iOS updates of the past, iOS 12 has been built keeping older iPhones and iPads in mind. That is the reason why the new software has not dropped support for older iPhones that Apple still sells, for instance, such as the iPhone 5s—the oldest in the chain. The iPad Mini 2 is also supported, and so is the iPod Touch which still seems to be around. In fact, the addition of new features and the urge to do complete overhauls has been resisted. Apple all this while was touting performance improvements to the tune of 40 percent faster speeds for launching apps and up to 70 percent faster camera launch sequence.

The results speak for themselves. We will not complicate your opinion with complex benchmark tests, but the improvements in performance on an iPhone 6 running iOS 12 compared with iOS 11 all this while, speaks louder than words. Apps open faster, switching between apps is smoother and tap on a data field and the keyboard pops up a tad sooner now than it did on iOS 11. Over time, the older iPhones and iPads had begun to feel sluggish, and there was a considerable delay while opening an app—those annoying wait times are significantly reduced for a lot of apps, and even completely disappeared for a lot of other apps.

It is too early to say how stable iOS 12 is on a variety of iPhones and iPads, but if you do see any app crashes or erratic behavior, that could also be because of certain third-party apps requiring updates which should arrive via the App Store in due course of time. 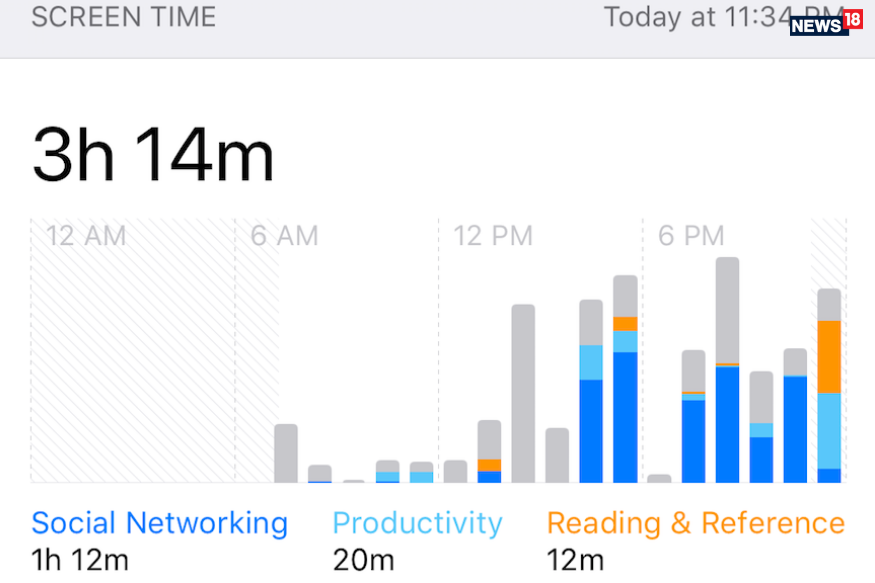 Apple has introduced a feature known as Screen Time in iOS 12. This gives you very detailed statistics on how you are using the phone, the time spent interfacing with each app and lets you limit the usage of some apps that you may be almost addicted with. You can set daily time limits for apps, and upon reaching that limit, your access to those apps will be blocked. You can also schedule what is known as a “Downtime”, during which you can only access selected apps that have approvals for being used at the time—important if you wish to hit the bed on time and not go down the slippery slope that is “let me take a quick glance at my Instagram feed”. This is Apple’s attempt at dealing with the general trend that we are spending too much time on our phones, and an attempt to nudge us away from becoming the modern-day couch potatoes. Incidentally, Google has also added the Digital Wellbeing feature, which works on the same lines, in the newest Android Pie 9 operating system for Android phones. At present, it takes a while to completely make sense of the data that Screen Time throws up, and there are complex options that will take some wrapping your head around. 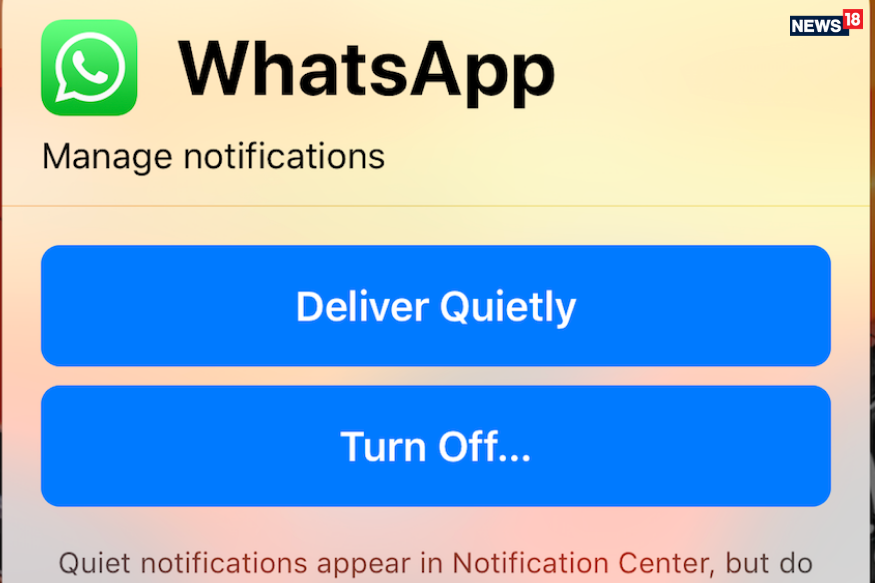 CarPlay, the interface that lets you plug in your phone to your compatible in-car infotainment system and navigate the apps with an iOS-esque layout, is getting a big update. Finally, third party map applications will be able to work on CarPlay, and not just Apple Maps. For us, here in India for instance, we really cannot wait for Google to roll out the update to make Google Maps available on our car’s systems.

There are other smaller changes to, which may get missed, but genuinely add value. iOS 12 can now detect a newly arrived OTP or verification pin and offers to directly paste that in the app that may require it at the time. No more switching back to the Messages app, memorizing the pin and typing it into the necessary app. Then there is the task manager, which now requires you to simply swipe up to completely close an app—unlike long pressing on the app and then tap on the X icon to close an app.

There’s also the new Siri Shortcuts app, which is a renamed Workflow app. This lets app developers build skills that can plug into the Siri assistant, to make interactions with it more vibrant, dynamic and have a wider scope. For instance, you can simply tap on the shortcut for a particular Apple Music playlist, and it starts playing without you having to search through what may be a large music library on your phone. These automated sequences, potentially combining multiple apps when enough developer support is ready, would be rather interesting.

Also read: iPhone XS and iPhone XS Max May Be S Generation, But Are More Than Incremental Updates