The MacBook Air has risen from the ashes. The reports of its demise, over the years, were greatly exaggerated. It now has a 13.3-inch Retina Display. This is the biggest update Apple could have given the MacBook Air. It also has TouchID built-in, which means you can unlock the MacBook Air with your fingerprint. Yes, this is driven by the T2 chip - which also works to enhance the security of your data and software. Battery life, Apple claims, still retains its solidity. In fact, the new MBA has 17% lesser overall volume too than its predecessor and weights 2.75 pounds. And the MacBook Air is colourful too! In fact, this uses recycled aluminium left behind as waste on the production lines. The Mac Mini is the second forgotten Mac computing device that Apple is updating this year. It’s now going the “pro” way, with much faster processors, more RAM and storage under the hood. This also has the Apple T2 Security chip, which enhances data security. Apple is targeting media editors, movies sets and developers as well as coders with the updated Mac Mini. The $799 starting price makes it rather enticing too. the iPad Pro lineup gets its biggest update in a long time. The design now gets flat spikes, reminiscent of the iPhone 5s. The physical home button has been done away with, and that is the biggest change because of iOS12. The overall footprint is thinner too than before. The 10.5-inch screen size remains as is, with a new 11-inch screen variant now available. There is also the 12.9-inch screen available too. Face ID is the new addition, with face recognition now available on the iPad Pro lineup. The A12X Bionic chip makes these the fastest iPad Pros ever—and this is a 7 nanometer chip. It has more transistors than the A12 Bionic chip in the iPhone XS lineup. This can do 5 trillion neural operations per second, which gives these the sharpest AI capabilities ever....apps will be able to utilise these better, once they are updated to. For professional users, the up to 1TB storage option should be interesting. Though the most interesting change is that the Lightning Port has been swapped out for a USB-C port, and this also supports charging-out to charge you phone via the tablet.
21:00 (IST)

Moving towards the end of the event. Lana Del Ray singing a couple of songs 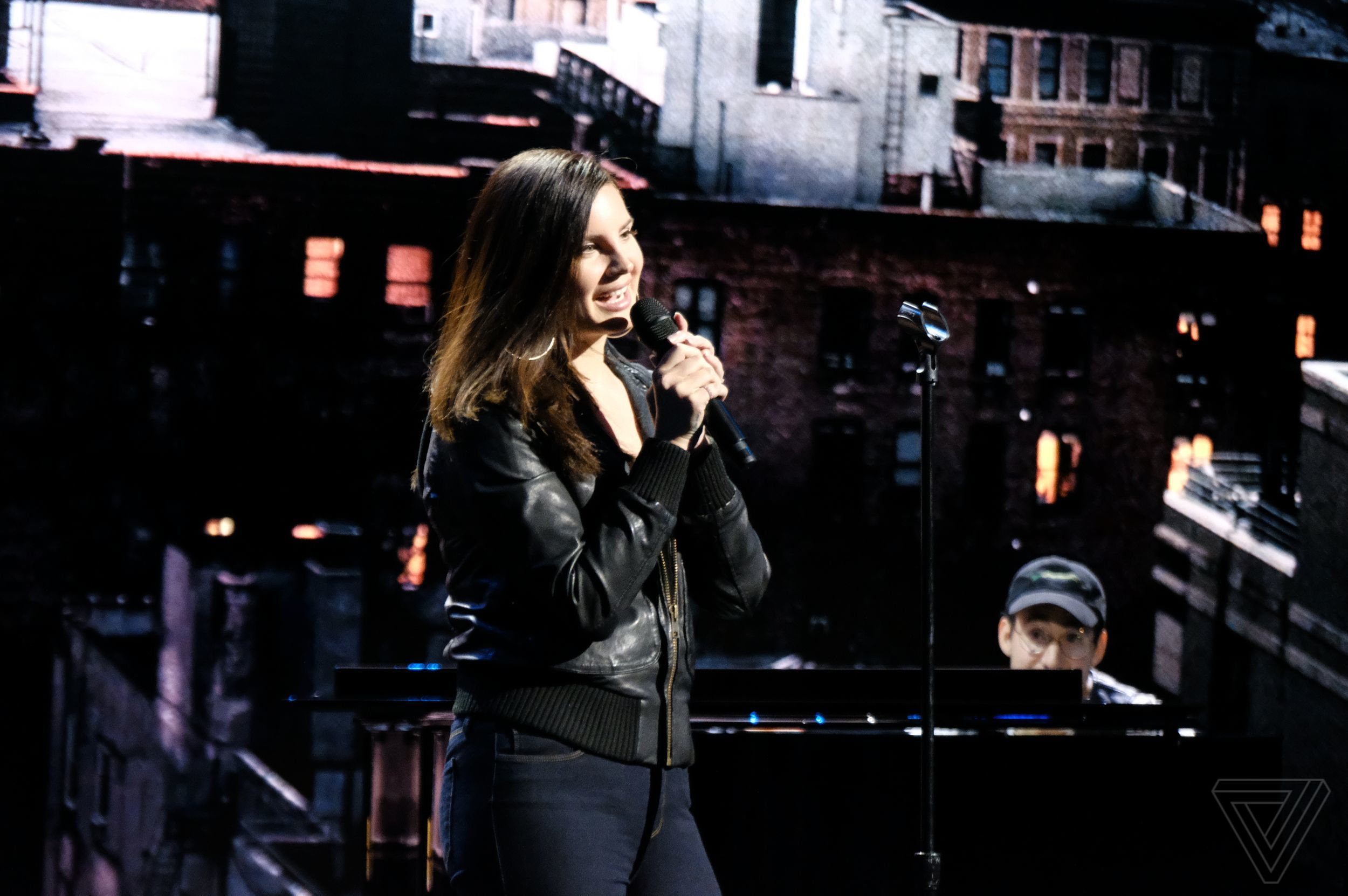 There is new Apple Pencil too that magnetically attaches to the iPad. #AppleEvent | #iPad Pro will not have the Home button and will have 2x better graphics performance.#Live Updates:https://t.co/j9cM0IQfWd pic.twitter.com/pnQ4ecxdm6 Powered by the A12X Bionic. 7nm tech, X chip means it is bigger than A12, has 10 billion transistors.

#AppleEvent | #iPad Pro will have Liquid Retina Display and will be edge to edge.#Live Updates:https://t.co/j9cM0IQfWd pic.twitter.com/L0P8rMB0BV

Here’s how the new iPad looks like. Thin bezels, no home button or Touch ID, comes with Face ID.. LCD that stretches edge to edge, with rounded corners that use the same pixel masking as iPhone XR, also called Liquid Retina display. 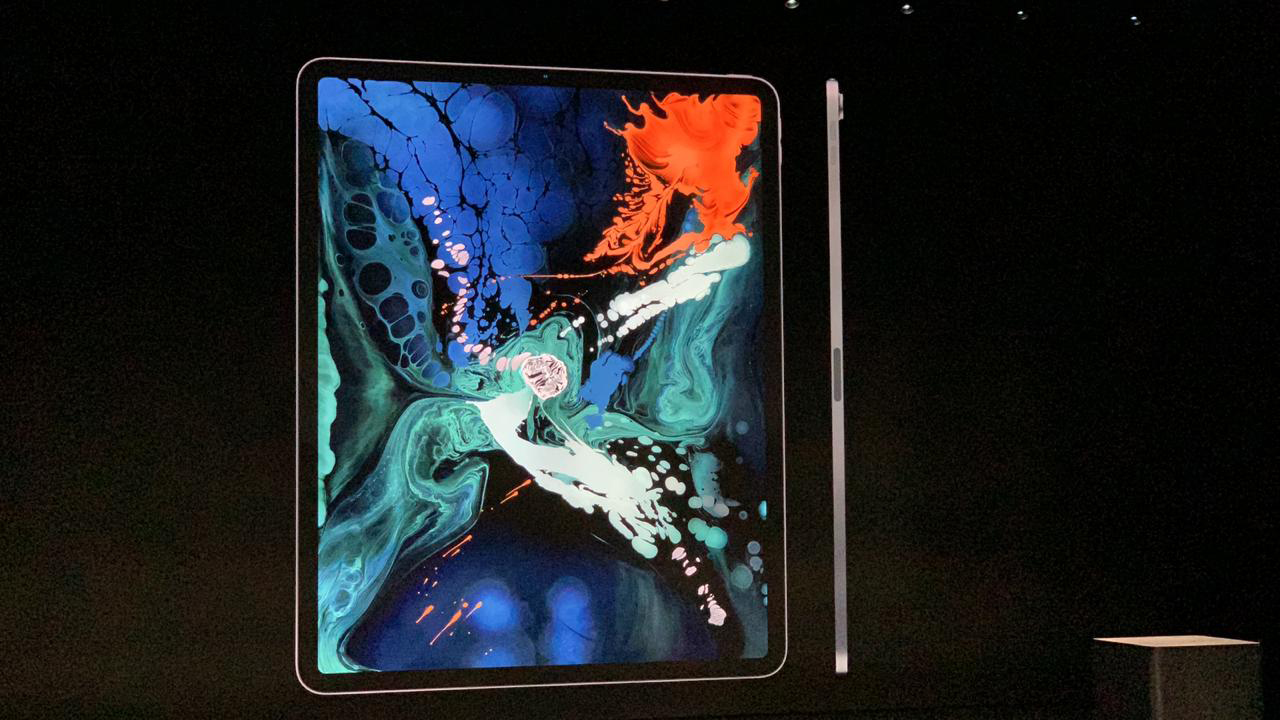 Cook now moving on to iPad. "iPad is a magic piece of glass that transforms instantly into anything you want it to be." It looks exactly like a Mac mini. It doesn’t seem to have changed in form at all. "There's one big goal we've had for many years: every Mac enclosure is made of aluminum." Apple's metallurgy team has designed a new aluminum alloy that lets them make every new MacBook Air from 100 percent recycled aluminum.