Apple May Launch its First Foldable iPhone in 2022, Tipped to Replace iPad Mini

According to an Israeli website citing sources, the foldable device from Apple will come with a price tag of roughly Rs 1,11,600 for the 256GB storage variant. It is rumoured to support cellular connectivity.

Apple is reportedly working on its first foldable iPhone that is said to launch in 2022. According to the Israeli website The Verifier, the foldable smartphone will sit between the company’s iPhone and the iPad mini. Notably, last year Apple’s patent claim for a foldable device with a distinct hinge mechanism received approval from the US Patent and Trademark Office. The latest report adds that after the launch of the new foldable iPhone, the Cupertino-based tech giant may discontinue the production of the iPad mini.

The report citing “reliable sources” also highlights that the first Apple foldable smartphone (or iPad) will cost $1,499 (approx Rs 1,11,600) for the base 8GB + 256GB storage variant. The device is said to feature cellular connectivity, although it is unclear whether we are going to see 5G support. It was further noted that the company might postpone the launch to November 2022, in case the device faces production issues. At the moment, the foldable iPhone by Apple appears to be in the initial stages of development, therefore readers should take the aforementioned information with a pinch of salt. 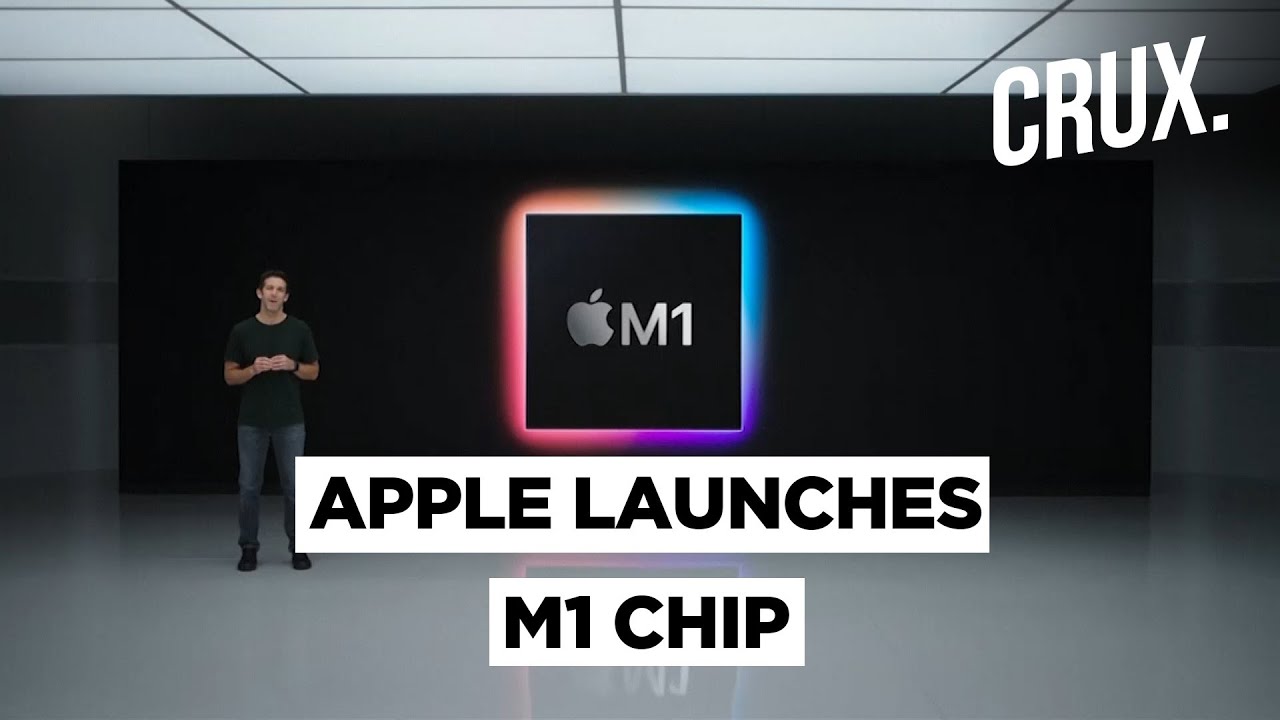 This is not the first time Apple is rumoured to be working on a foldable iPhone model. Past reports have suggested Apple working on the device since early 2018. Currently, the foldable smartphone segment already has some notable devices from Samsung with its Galaxy Fold series. Earlier this year, the South Korean smartphone maker unveiled the Galaxy Z Flip and later launched the second-generation Galaxy Z Fold 2 5G. Interestingly, the Galaxy Z Fold 2 comes with the price tag of Rs 1,49,999 for the 256GB variant – the same price as the Apple Foldable device, according to The Verifier. Meanwhile, LG is also said to launch its “rollable smartphone” in March 2021. The LG “Project B” smartphone is said feature a regular smartphone-design in its compact form; however, its alleged renders show the phone can be extended from the sides, therefore, giving it a tablet-like size.