Apple is rolling out the new iOS 14.1 update for the iPhone models, weeks after releasing iOS 14.0.1. The new software update improves overall phone performance, fixes known bugs, and carries features like support for 10-bit HDR video playback and edit in Photos for iPhone 8 and later. The software update is 319MB in size, and users can check its availability by heading to Settings > General > Software update. Apple started rolling out the next-generation iOS 14 for iPhone and iPad models early September, nearly three months after unveiling it at the Worldwide Developer Conference (WWDC).

As per the changelog, Apple with the iOS 14.1 is also addressing issues with widgets, folders, and icons that were showing up in reduced size on the Home screen. The update fixes the issue where some emails in Mail were sent from an incorrect alias. Apps like Calculator, Files, Apple Watch are also getting updated after users reported problems. However, iOS 14.1 does not include the battery draining problem that Apple had addressed on its website. The new iOS update comes days before the pre-booking of the iPhone 12 and iPhone 12 Pro models' starts (October 23). The new iPhone 12 smartphones will likely ship with iOS 14.1 out-of-the-box. 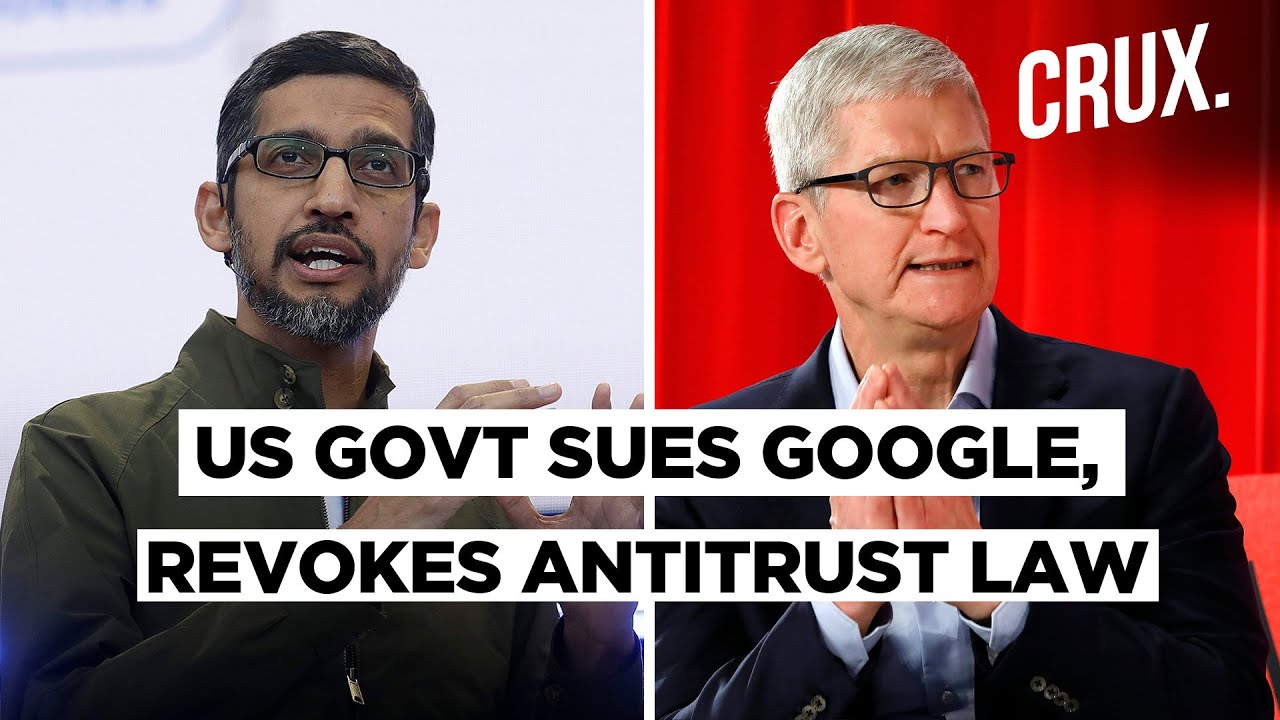