From limited spectrum availability, to high base spectrum pricing and a possible lack in demand for 5G services, Indian telecom operators are in for a bumpy ride.

Rajan Mathews, director general of Cellular Operators Association of India (COAI), stated earlier this week that the government of India has overpriced the base auction of 5G to telecom operators. As per a Reuters report, each unit of 5G spectrum has a base price of Rs 492 crore ($69.2 million). This is grave news for the already-struggling telecommunications operators of India, namely Bharti Airtel and Vodafone-Idea. Profitability is hard to come by in an industry with wafer-thin margins, and given Reliance Jio’s extremely low pricing of data plans, there are barely any special avenues to earn money for the former market-leading telcos.

The problems only begin here — alongside pricing, another big disadvantage for the Indian telcos is availability of spectrum. According to a report by Hindu Business Line, spectrum for commercial 5G services is available only in 700MHz and 3,300-3,600MHz bands in India. While this itself is a bit limited, the Defence forces of India, and the Indian Space Research Organisation (ISRO) have asked for reserving 100MHz and 25MHz out of the latter band, thereby limiting the spectrum that commercial telecom operators can use for public services. As a result, the 5G spectrum in India has been left with about 35 units in the 700MHz band, and 175 units in the 3,300-3,600MHz band. For reference, each block of spectrum includes 20 units, and according to industry sources, that is barely enough for two operators to provide 5G services.

Given these obstacles, the deployment of 5G services in India seem to be a tricky affair. With limited scope of implementing 5G technology in India, how practical is it for operators to fight for the limited spectrum, inflate its prices through the auction, and sacrifice both cost and availability at the same time?

The factor of affordability

In total, there are about 10 blocks of 5G spectrum available to operators in India. Each operator in India can use the blocks to provide nation-wide 5G services in 22 regions. However, each block of the 5G spectrum will cost operators a staggering Rs 10,000 crore ($1.4 billion), and that is just at its base price. 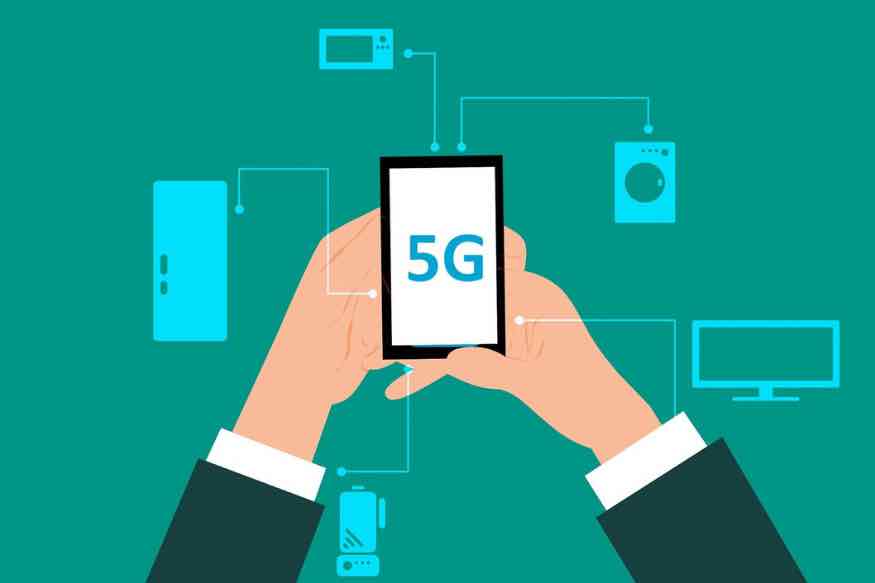 Following this, comes factors such as maintenance, staff, advertisements, upgrades and so on, all of which will cost more money to the operators. Cellular site deployment is also a cost-heavy affair, which in turn will only increase in the long run. Given the incredibly steep pricing of the spectrum, setting up 5G networks in India may not stand out to be the most cost-effective thing to do, even more so when a company is in dire straits.

The rewards, for this, also seem limited. The main advantages of 5G are industrial implementations in high bandwidth use cases such as smart cities, artificial intelligence services, cloud servers for governments, autonomous vehicle infrastructure, and so on. In India, we stand far away from when any of these plans would come to fruition, and given that they are nowhere close, telcos in India would not be penalised for wondering if there is any immediate viability at all in investing in 5G.

Once introduced, it will be difficult for telcos to operate 5G services at the same cost as 4G. With 4G data being as affordable as just Rs 240 per month (~$3) for 70GB, it is unlikely that Indian operators will be able to provide similar prices for 5G data plans, especially after they incur massive setup expenses. B2B implications will also be limited in the foreseeable future to cater to and earn from. While users would want to make the jump, a prohibitive cost factor may change their mind from upgrading. The reason for this is that it is not essential for users to upgrade — HD video streaming, calling and browsing are the key use cases for an average user, and 4G data speeds are already proficient at these. It is a difficult situation for telcos, since they cannot raise prices in order to rope in customers, the B2B space is not ready in India yet, and not raising the prices will eventually affect company topline.

And yet, not bidding for a chunk of the 5G pie will mean giving up on a possible first-mover advantage, and hit the brand image in the market. It will be a sign of lacklustre foresight and ambition, and the likes of Airtel and Vodafone simply cannot afford to not have 5G network coverage in the second largest smartphone market in the world. It is here that deep pockets can come in handy, in order to take the initial hit in terms of costs, and that is exactly what Reliance Jio appears poised to do.

While the Indian government figures out whether to allow Huawei to contribute to India’s 5G infrastructure, telecom operators will need to come up with solutions and strategies to deal with the many factors that hinder India’s 5G deployment saga. The COAI has already suggested that appeals must be made to the government for opening up more spectrum for commercial usage, and reduce the base spectrum price at the auction. With trials set to commence and the final auction scheduled for the end of this year, it will be interesting to see how each of the operators handle the situation, and who comes out on top.