Become an AI-Art Critic: Vote for the Best Robot-Created Painting

Public voting closes on May 10, and the winner will be announced on May 15.

Art and technology enthusiasts have a chance to become AI-art critics of work by 14 non-human painters.

Fourteen university and high school teams from Taiwan to Manitoba have built robots to make paintings for the competition. The contest was initiated by Andrew Conru, founder of FriendFinder Networks and Compute.org, a nonprofit foundation that makes grants to Internet and software start-ups, among a number of other Internet-related organisations.

Also an amateur painter, Conru sought to combine aesthetics and technology and to spur the development of artificial intelligence, image processing and robotics.

"Art is one of the signs of humanity," he says. "Being able to let technology to share in its creation is one step along AI's journey." 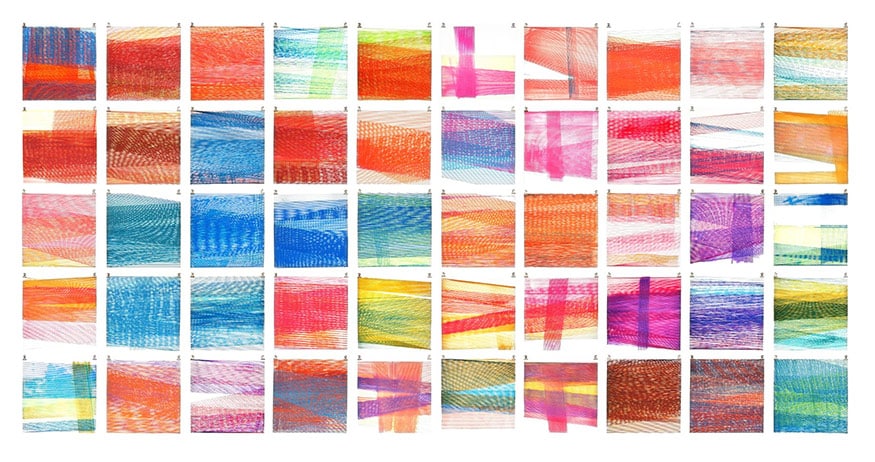 A jury of art professionals will judge the works on originality and aesthetics, "painterly" ability and the projects' contribution to technology, for example, sharing code or algorithms. The public is also invited to vote for their favorites at robotart.org/artworks (one needs a Facebook account to sign in). The professional vote will account for 60 per cent of the score, and the public's, 40 per cent.

Public voting closes on May 10, and the winner will be announced on May 15.

The annual contest has been established for five years, says Conru, to "explore and advance development" and allow researchers to "leverage their work each year."