Blast From the Past: 5 Odd-Looking Phones From 5 Big Brands

Technology companies continue to stretch the limits, innovate and try out new things. Sometimes these efforts result in products that on hindsight don't look so appealing.

Technology companies continue to stretch the limits of tech and form. They innovate and they try out new things. Sometimes these efforts result in products that on hindsight do look a little odd.

Here is a selection of such products from major smartphone companies that have come our way over the years: 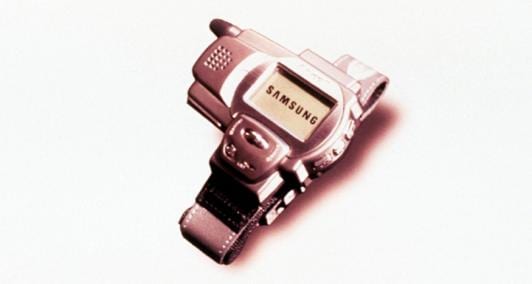 This was the world's first watch phone based on Code Division Multiple Access (CDMA) technology. Although watch phones had been developed by Japanese makers before Samsung, the SPH-WP10 was the first to be put on the market.

The SPH-WP10 had a miniature duplexer, super-small base-band analogue processor and a tiny fixed antenna. The product weighed just 39 grams (50 grams with battery). It offered 90 minutes of continuous call time and 60 hours of standby time. LG VX9400 was a phone with MediaFlo, a software that allowed cell phones to receive a television signal. It had a swing bar design with a large colour LCD screen The Nokia 7280 was a tiny phone targeted at fashion-conscious users who didn't want the burden of a larger mobile phone out on a night on the town. It offered a new mobile phone design, foregoing the traditional keypad for a discreet keyless dial. Call on this phone could be answered or ended with a flick of a wrist. It had a VGA camera. 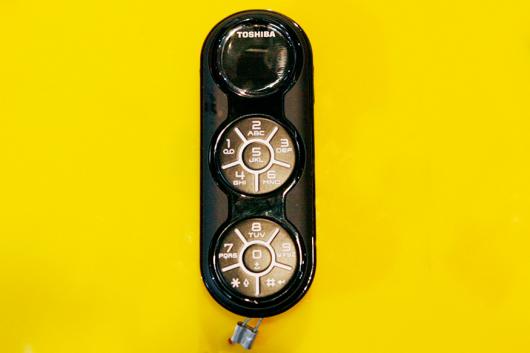 The Toshiba Portege G450 was a modem that doubled as a phone. It could be used a phone to make voice calls and send text messages. It also included features such as music player and alarm clock. Given that it would come with 160 MB of internal memory, the Portege G450 was also used a USB drive. Motorola's V70 mobile phone was a GSM/GPRS mobile that featured a rotary design, reminiscent of the old rotary dial telephones. It had the keypad hidden under the cover which could be rotated 180 degrees.