While all of the apps remain live on app stores as of now, it remains to be seen if popular apps such as Xiaomi's services, TikTok and Zoom would eventually be banned.

Indian intelligence agencies have reportedly flagged 52 apps with ‘links to China’ as being detrimental towards national security, many of which remain popular among Indian users. As per reports citing sources with knowledge of the matter, apps that have allegedly been flagged as potentially dangerous include popular ones such as social media platforms TikTok and Bigo Live, file sharing service Shareit, UC Browser mobile web browser, women-centric e-commerce platform Shein, popular game Clash of Kings and a whole bunch of apps made and pre-bundled by India’s largest smartphone seller, Xiaomi.

Reports further suggest that the list, which is said to have been furbished by multiple Indian intelligence agencies, has also received the backing of the Indian National Security Council Secretariat. One apparent entry in the list of apps that have been flagged by Indian agencies is Zoom, the video conferencing service that has seen heavy traction, buoyed by the Covid-19 pandemic that forced people to switch to working from home, and hosting meetings via video conferencing. The full list of apps being said to have been flagged are as follows:

Security concerns about apps promoted by Chinese developers have come into spotlight in lieu of rising tensions between the two nations. Even beyond India, other nations have consistently raised questions regarding apps made and marketed by Chinese promoters, underlining the security aspect and questioning the data collection practices that these apps offer. Xiaomi, one of the most notable household names among Chinese brands in India, recently faced the mirth when its browser was found to be collecting user data even in incognito mode.

Bytedance group, the makers of TikTok, Helo and other apps, have also faced consistent criticism for various data discrepancies and security lapses. With these apps now flagged by intelligence agencies, it remains to be seen if official action will be taken against them. As of now, all 52 of them are live on Google’s Play Store and Apple’s iOS App Store. 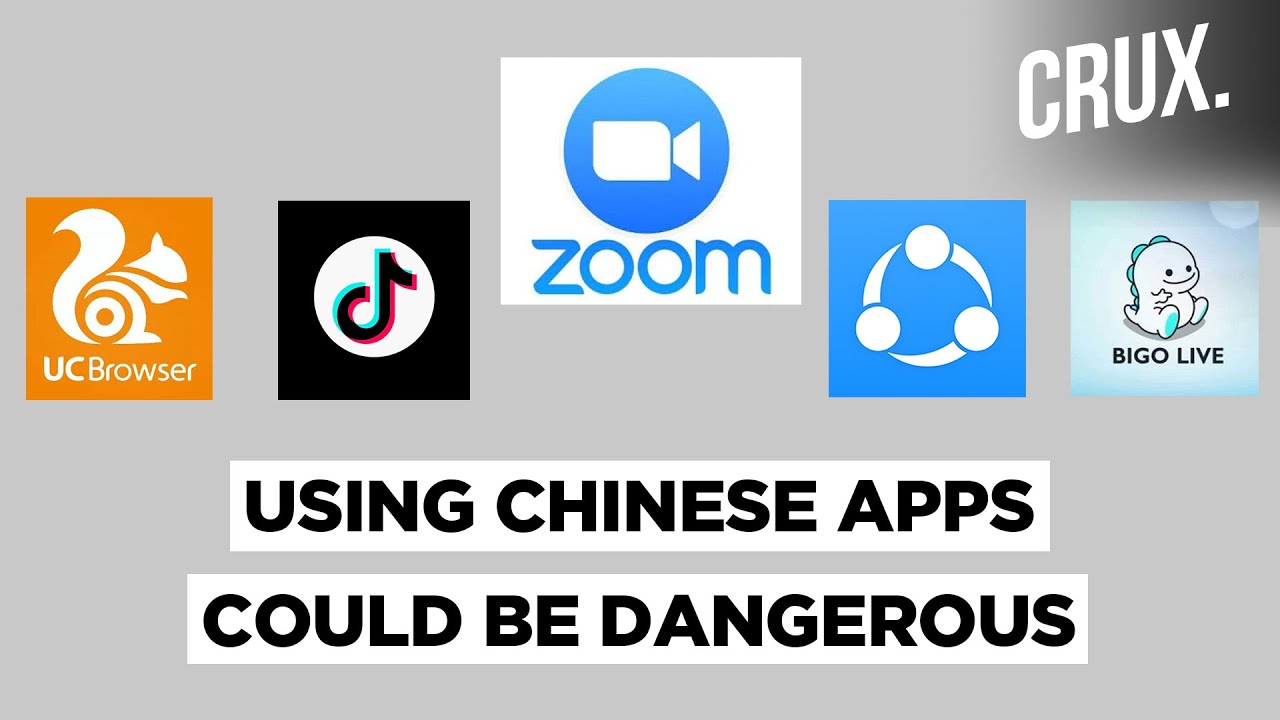