Dell to buy EMC for $67 billion: The 22 biggest acquisitions in tech history

A long list of the biggest acquisitions in the history of technology companies.

A long list of the biggest acquisitions in the history of technology companies:

US technology giant Hewlett-Packard buys Compaq Computer for $25 billion in a bid to compete with IBM.

The world's biggest social network Facebook bets big on mobile with an eye-popping cash-and-stock deal worth up to $19 billion for smartphone messaging service WhatsApp.

Intel buys Altera for $16.7 billion as the world's biggest chipmaker seeks to make up for slowing demand from the PC industry by expanding its line-up of higher-margin chips used in data centers.

Nokia acquires Alcatel-Lucent in an all-share deal that values its smaller French rival at 15.6 billion euros ($16.6 billion), building up its telecom equipment business to compete with market leader Ericsson.

Internet search giant Google buys the handset business of Motorola for $12.5 billion in a bid to challenge Apple in the smartphone market. Less than three years later, Google sold Motorola to China's Lenovo for $2.91 billion.

Microsoft buys Internet voice and video leader Skype for $8.5 billion, the largest acquisition ever by the US software giant.

Microsoft buys the handset business of former market leader Nokia for $7.2 billion in an effort to catch up to rivals Apple and Google in the smartphone market.

Microsoft pays $6 billion for online advertising firm aQuantive. At the time, the price is deemed too high. Five years later, the tech giant takes a $6.2 billion writedown to reflect the slump in value of its online services division, largely related to the aQuantive deal.

Google says it is buying smart thermostat start-up Nest in a deal valued at $3.2 billion, continuing its move into consumer electronics hardware.

The Internet titan seals the deal on its purchase of online ad tracking firm DoubleClick for $3.1 billion. (AFP)

Apple purchased Beats Music and Beats Electronics in a deal worth $3 billion. 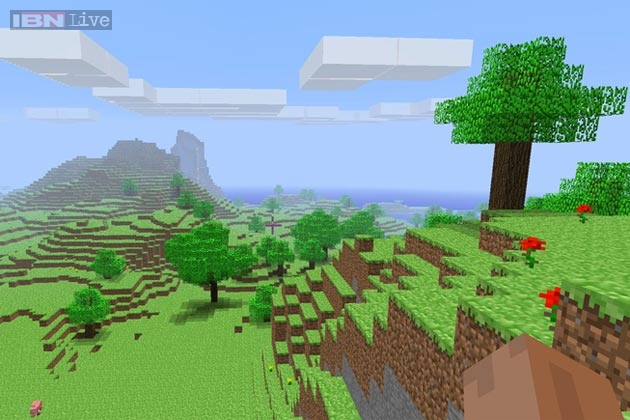