Despacito Deleted From YouTube by Hackers 'Just For Fun'

Other Vevo videos were also tampered with.

Luis Fonsi's 'Despacito', the music video which recently became the first-ever video on YouTube to cross the 5 Billion views mark has now been deleted from the Google-owned platform. In an apparent hack of the music channel Vevo's YouTube account, other videos, including those of Shakira, Taylor Swift, Selena Gomez and Drake have also been tampered with.

YouTube users trying to view the 'Despacito' video following the cyber attack were being shown an image with several masked personnel aiming a gun at the camera, a still taken from the show La Casa de Papel. Any attempt to play the video returned the error 'Video is unavailable'. The video was deleted shortly by the channel. 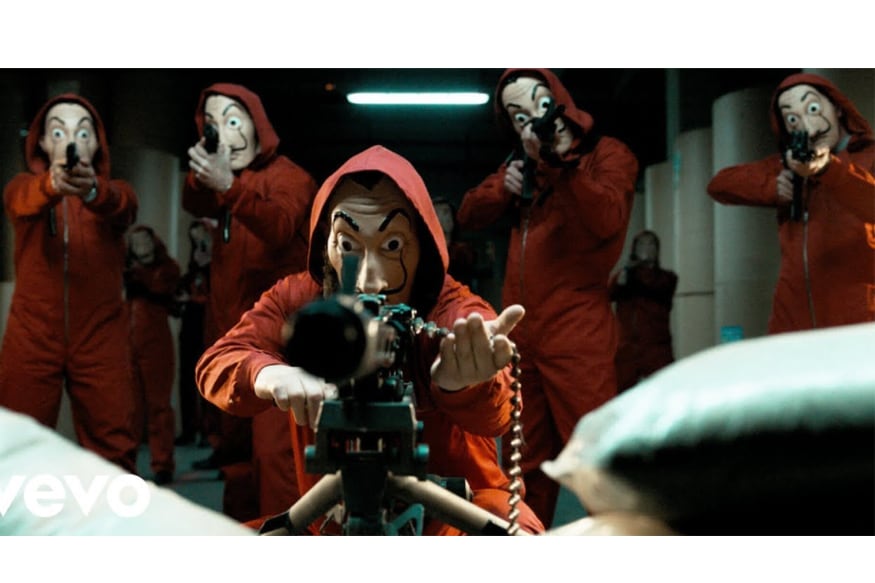 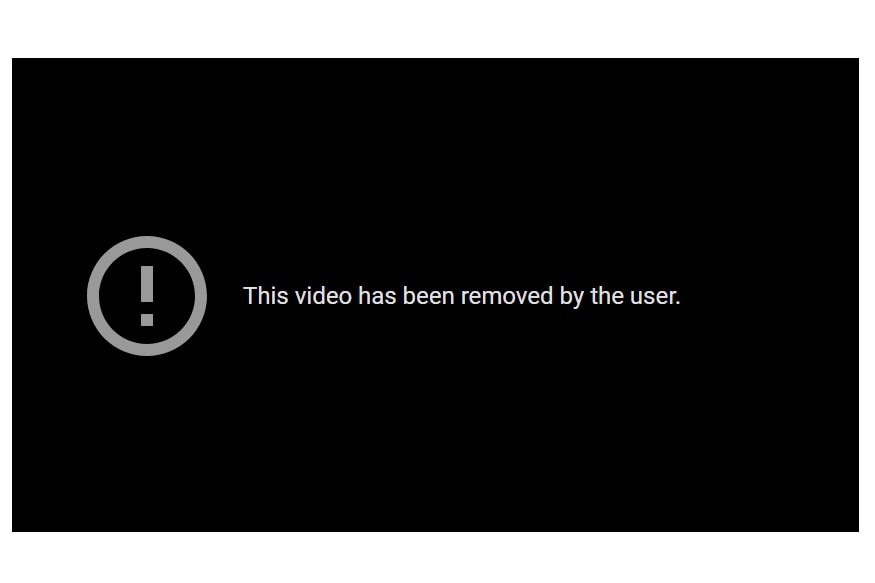 The hackers, identifying themselves as Prosox and Kuroi'sh, altered the titles of other videos as well and posted the text "Free Palestine" in their video descriptions. Vevo has since then removed all the tampered videos from their channel. 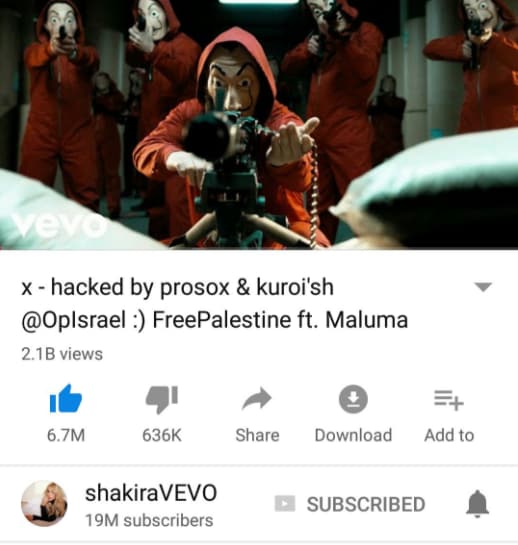 A BBC report mentions a Twitter account, appearing to be that of one of the hackers, recently tweeted, "It's just for fun, I just use [the script] 'youtube-change-title-video' and I write 'hacked'. Don't judge me I love YouTube."

@YouTube Its just for fun i just use script "youtube-change-title-video" and i write "hacked" don t judge me i love youtube <3— Prosox (@ProsoxW3b) April 10, 2018