There have been a number of complaints from potential buyers attempting to buy the 32 GB variant of the Redmi Note 3. We reached out to Xiaomi India head Manu Jain seeking his response on the issue.

New Delhi: There have been a number of complaints from potential buyers attempting to buy the 32 GB variant of the Redmi Note 3. We reached out to Xiaomi India head Manu Jain seeking his response on the issue.

We asked Jain to explain why people couldn't order the 32 GB variant in the previous flash sales and how the company is planning to address this concern in future sales.

In an e-mail response to News18.com, Jain said that the company is working hard to reach a demand-supply equilibrium, which suggests that the Xiaomi had not anticipated a huge demand for the 32 GB model beforehand.

"We have had a phenomenal response for the Redmi Note 3, and we are working hard to reach a demand-supply equilibrium. We are ramping up production to get Redmi Note 3 on an open sale very soon (especially the 3 GB + 32 GB version), just like we have done with our previous devices including Mi 4i and Mi 4." 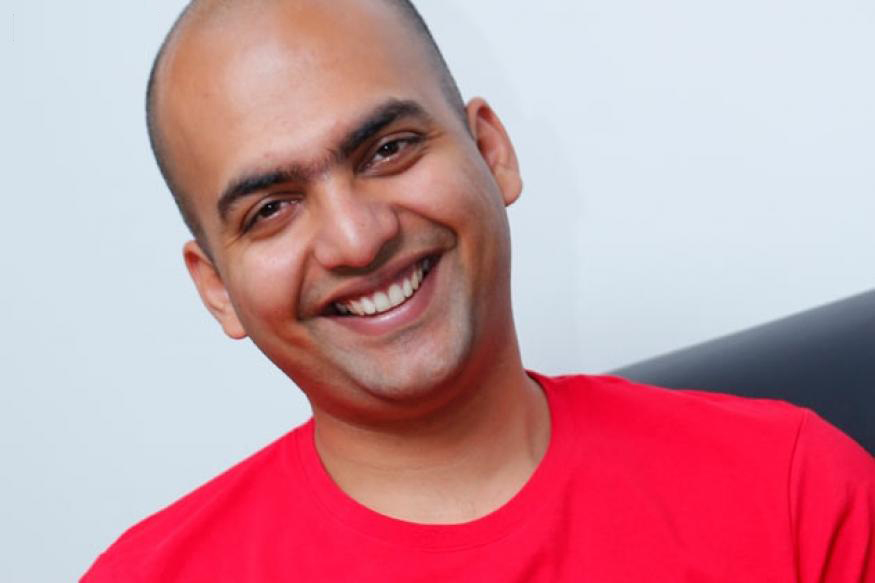 He also said that the company had organised an exclusive flash sale (called the 'Mi Fan Golden Ticket sale') on April 19 for Mi fans who had registered to purchase Redmi Note 3 for five times or more, but were unable to purchase the smartphone. It, however, is not known how many buyers could actually grab a 32 GB model during that exclusive sale.

Talking about the open sale scheduled for April 27, Jain said, "We have a significant quantity of the 3 GB + 32 GB variant for the sale on Amazon and Mi.com. I also wanted to clarify with you that the sale for April 27 is a no pre-registration sale for Mi.com. At the same time, a sale will take place on Amazon.in which requires pre-registration."

While the company says that it has a good amount of the 32 GB model in stock for the April 27 open sale, it is only after the sale ends that we will be able to be in a position to gauge buyers' experience.