Facebook chairman Mark Zuckerberg offered apologies to US lawmakers as he made a long-awaited appearance in a congressional hearing on the hijacking of personal data on millions of users.

Washington: Here's what Facebook CEO Mark Zuckerberg wanted 44 senators to know about the scandal in which Cambridge Analytica used the massive social platform to access 87 million users: He made mistakes. Facebook's mission is to "help people connect." And no, he's not resigning.

"Founded Facebook. My decisions. I made mistakes. Big challenge but we've solved problems before," read Zuckerberg's notes, which he left sitting on his desk during a break in testimony to the Senate Judiciary and Commerce committees. "Going to solve this one."

Not so fast, the much-older senators told Zuckerberg, 33, who was perched atop a seat pillow for the much-anticipated hearing into whether and how the breach affected the 2016 elections. They peppered him with questions about an array of Facebook's lengthy privacy policy and data, but didn't always seem to know how to follow up Zuckerberg's talk of algorithms and AI systems. So one member of the joint committee, average age 62, got to the point.

This time, there was no flop sweat, perhaps because the senators spent most of the first of two days of hearings reading questions for Zuckerberg on privacy issues rather than attacking him as expected on broader matters such as Russia's role in election meddling or Facebook's lag in responding to the data breach. It wasn't as if senators could forget about the Russian meddling. Multiple investigations are probing the interference. Besides, someone dressed as a Russian troll watched from the audience wearing a pointy, blue-and-green wig. 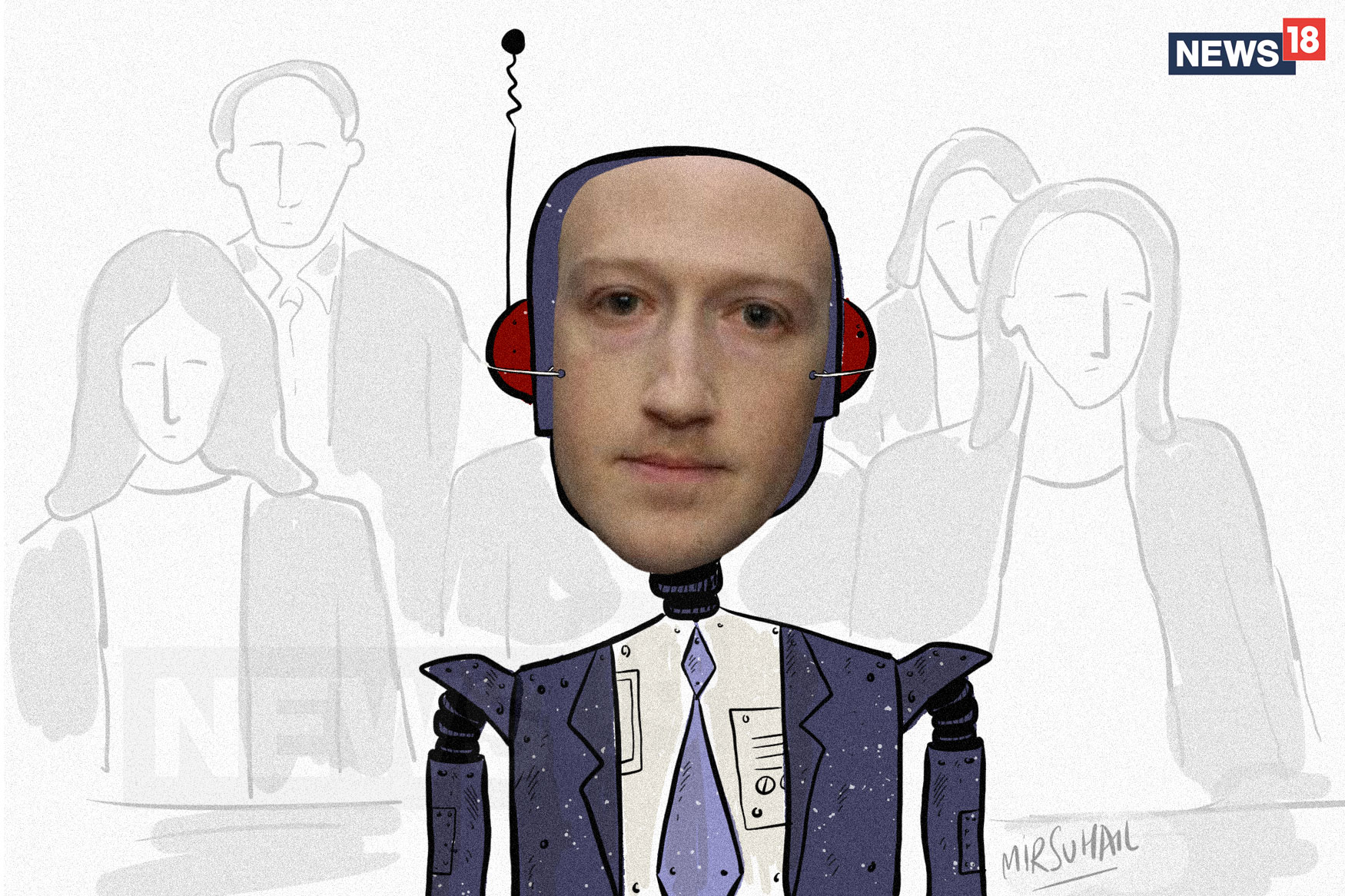 Twitter widely noted the apparent age or knowledge gap between Zuckerberg and the senators.

"Wrap it up, Grandpa Grassley," tweeted one user to the Judiciary Committee chairman, who was deep into his first term in the Senate when Zuckerberg was born in 1984.

Some senators of a certain age utilised posters to illustrate their questions, such as Sen. Patrick Leahy, D-Vt., who's served in the Senate since 1975. He asked Zuckerberg about hate speech, in places like Myanmar.

"What's happening in Myanmar is a terrible tragedy," Zuckerberg answered.

"We all agree with that," Leahy snapped.