"We stand in support of racial equality, and all those who search for it", Pichai said.

Google and YouTube on Sunday put a black ribbon on its home page in the US, showing solidarity for protests against the death of George Floyd, an unarmed black man, in police custody. "We stand in support of racial equality, and all those who search for it," the message read on the Google home page.

The same message was also placed on the US home page of Google-owned YouTube. Alphabet and Google CEO Sundar Pichai tweeted: "Today on US Google & YouTube homepages we share our support for racial equality in solidarity with the Black community and in memory of George Floyd, Breonna Taylor, Ahmaud Arbery & others who don't have a voice.

"For that feeling grief, anger, sadness & fear, you are not alone," Pichai added. Last week, a policeman choked an African-American man Floyd, to death by kneeling on his neck in Minneapolis. 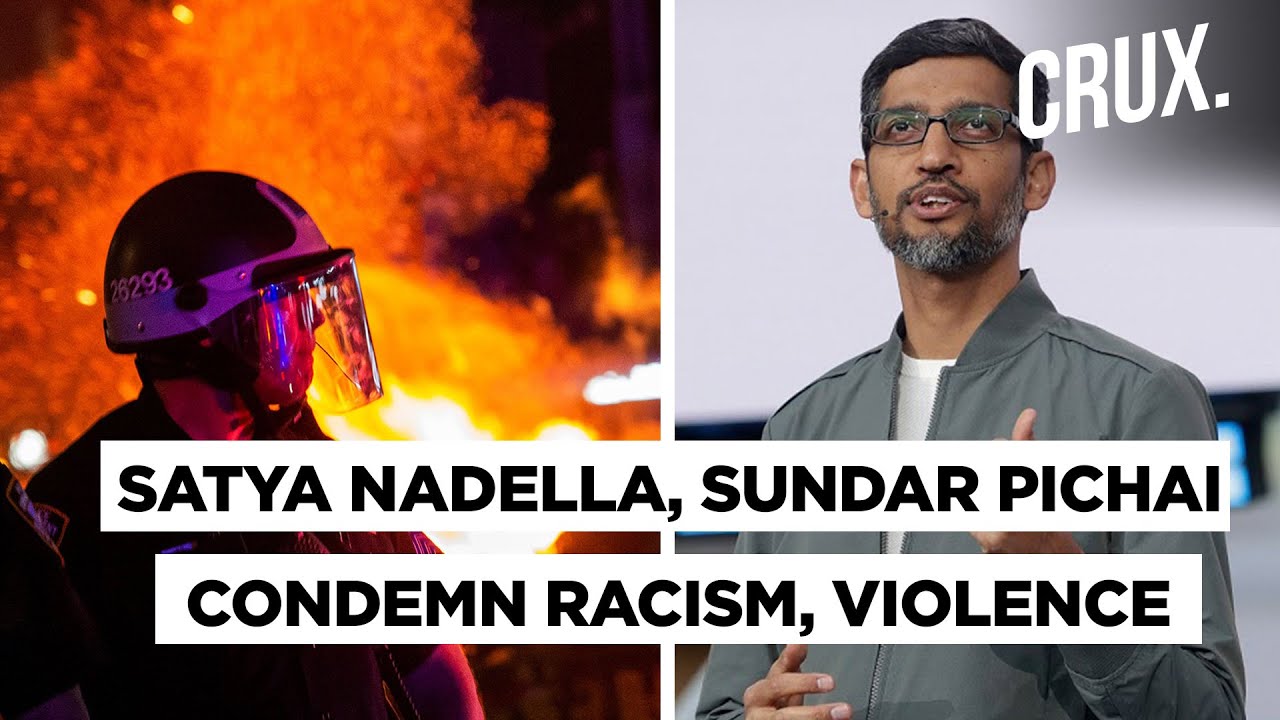 Several states in the US erupted in protests after the video went viral. The riots stretching from New York on the east coast to Los Angeles on the west rocked the nation that was just beginning to relax the Covid-19 restrictions threatening to spread the disease. The force of the protests that have turned violent comes from the ongoing brutality against minorities by police with two other recent cases adding to the fury behind the killing of Floyd.