The photos come courtesy a leak, which show the upcoming Google Pixel 4 XL from every angle, and even reveals a thing or two about its features.

The Google Pixel 4 XL is one of the two devices that is practically confirmed to launch at Google's upcoming 'Made by Google' hardware event in New York City on October 15. While there have already been plenty of leaked images claiming to reveal how the device will look like, a new post by a blog, NextRift, claims to have gotten their hands on a Pixel 4 XL, showing the device from multiple angles and also revealing a potential upcoming feature.

If the images posted are to be believed, the Google Pixel 4 XL will not feature a notch at the top of its display, and instead come with a more uniform band that will store the front camera and the 3D scanning apparatus that will seemingly offer faster facial recognition on the device. While it certainly sets the Pixel 4 XL apart from the edge-to-edge displays and notches on phones these days, many might not find it particularly aesthetic, depending on individual sense of design. 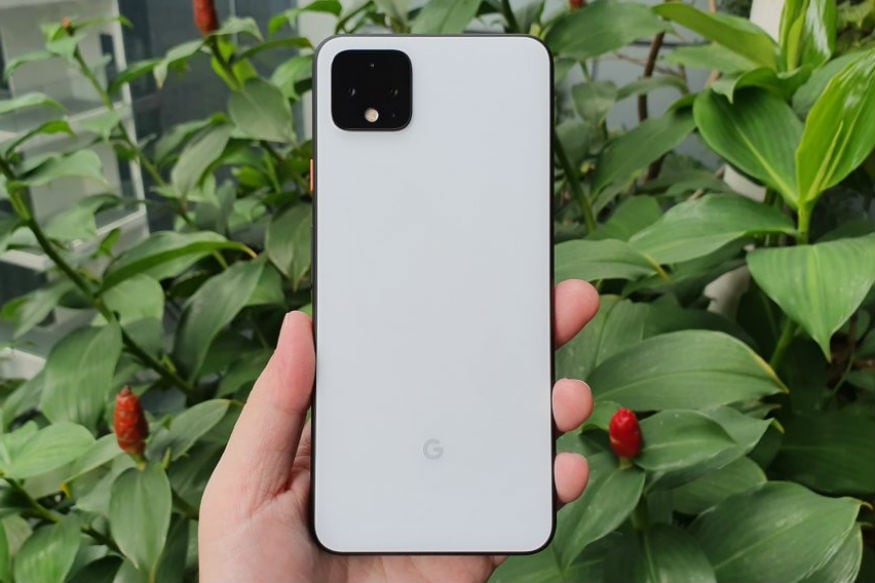 Further, the Pixel 4 XL shown in the leak appears to be white, with a black border around its edges, showing a contrast finish that makes the device look quite stately. To the rear, the stand-out element is the square camera module, which will now come with a telephoto unit that is said to offer 8x optical zoom, as well as some sort of an ation mode, which makes us believe that the device will feature optical and electronic stabilisation. Design wise, the rear now looks cleaner thanks to a uniform glass surface, with a monochrome Google logo sitting neatly towards the bottom. Many potential buyers will also like the orange power button, which is somewhat of a signature Pixel element. The SIM tray sits next to the power button on the right, while the volume buttons are placed high up on the left. The bottom edge features a USB-C port with two speaker grilles (only one of which will work), wrapping up what looks like a conventional but reassuring smartphone. 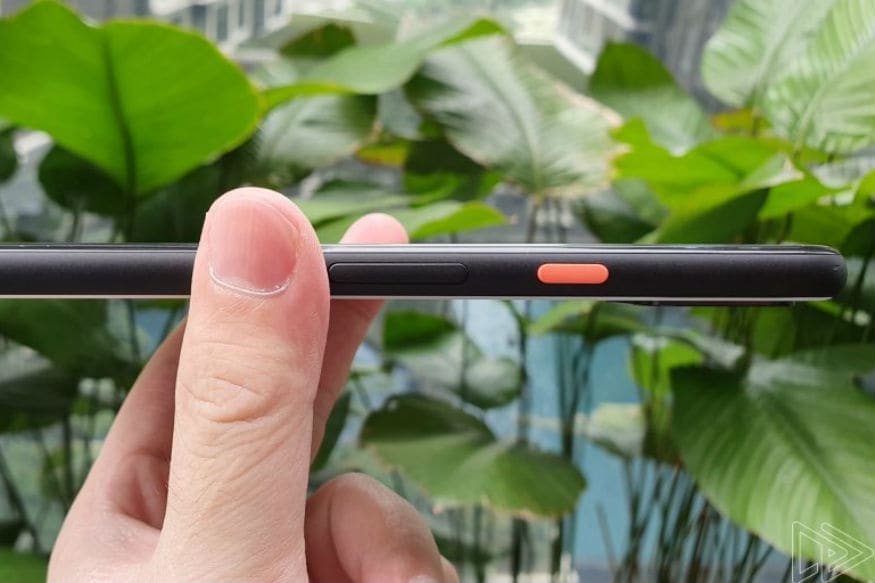 The Google Pixel 4 XL is also seen sporting a 90Hz display mode in one of the hands-on photos, which keeps the device up with the present times. The most contentious element, the square camera module, also looks more gentle than the iPhone 11 Pro's camera module, and does not look jarring. Going by how realistic the photos look like, it is quite possible that this is the real deal, seen ahead of Google's official unveiling on October 15.
Tags