Pixel Buds Pro is the premium wireless earbuds in the market.

Google introduced its new Pixel Buds Pro true wireless earbuds in the market recently, and here's our review to tell you whether it is worth the buy.

Google Buds Pro was announced along with the Pixel 6a smartphone a few months back. The Pixel Buds Pro are Google’s Pro version of its true wireless earbuds, similar to Apple and Samsung having their respective Pro earbuds in the market. Compared to those two brands, Google has big boots to fill, especially after the not-so-impressive debut from the Pixel Buds earbuds last year.

The Pixel Buds Pro also carries a higher price tag of Rs 19,990 which makes it nigh impossible for Google to go wrong this time around. So, how does the Google Pixel Buds Pro build on the regular Pixel Buds and does it deliver on promise of being a premium version? We used it for over a week and here’s our review.

The design of the Pixel Buds Pro has brought up interesting insights. Some have questioned its ergonomics, while some have doubted its overall effectiveness to shut out the ambient noise. Well, using the earbuds gave us a clear idea about how the Pixel Buds Pro works when worn and use them for a longer period. 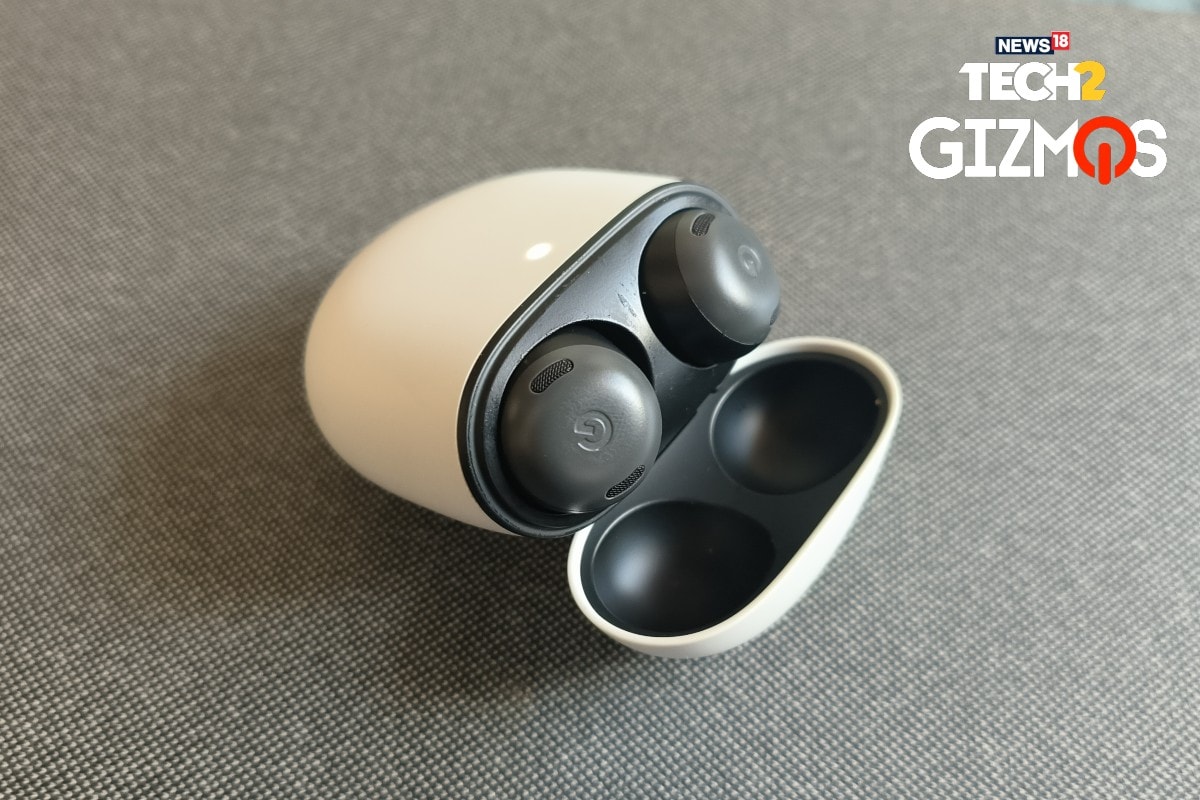 The earbuds fit snugly into our ears, and Google even has a feature on the Pixel Buds app to make sure the buds are sealed completely. If not, you can try the different bud sizes available in the box. 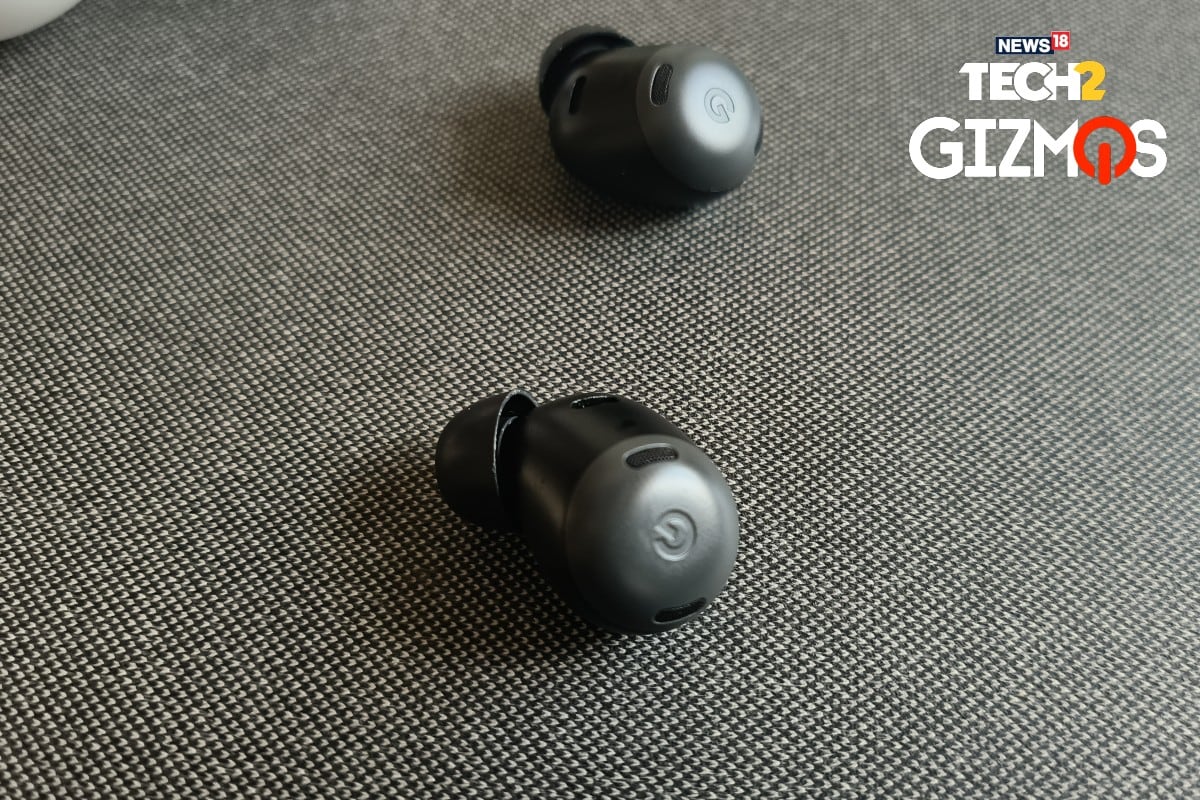 Even the charging case is compact, and unlike the most earbuds we have these with the stem design (like the AirPods), Google has opted for something unconventional, and it works to good effect. The Pixel Buds Pro gets custom-sized 11mm drivers that not only give you a nuanced sound, but also result in the slightly bulgier earbuds. The active noise cancellation offered on the Pixel Buds Pro does a good job blocking out the noise and allowing you to focus on the main things, i.e. watching a movie in a crowded airport, or even sitting inside an office with people around. Google allows you to hold the right earbud to activate/disable the NC, which is when you get the transparency mode. The touch controls let you change the volume, and the smart gesture means the video playback, or audio stops the moment the earbuds are off your ears. The sound quality of the Pixel Buds Pro did surprise us a bit, especially in the high notes, where the audio clarity was impressive, and the mid-level bass was punchy enough to keep the music grooving.

Even while watching movies and listening to podcasts, the audio was crisp and you could easily rely on the Pixel Buds Pro for your daily use, audiophiles might probably feel it is missing the x-factor that they crave.

Google claims the Pixel Buds Pro has a longer battery life, and during our tests it became evident. We managed to charge the earbuds and the case to 100 per cent, and didn’t need to charge it for the next one week. For most people, that’s more than enough.

If we are to nitpick, Google Pixel Buds Pro faces some challenges with its NC feature. When you compare its quality to the NC on a Sony or a Sennheiser earbuds in this price range, the Pixel Buds Pro throws a high-pitch hiss sound, which comes out of nowhere when the ANC is enabled. Now we are hoping that it’s not a recurring issue, and Google can fix that with a software update. Similarly, we found the transparency mode on the Pixel Buds Pro underwhelming. It definitely pales in front of the performance that a Sony WF-1000XM4 or the Sennheiser earbuds give. These are some things that Google can work upon and make it better with the next iteration.

Google has definitely pushed the envelope with the Pixel Buds Pro and it was expected with a big jump in the price tag. The design is unique and might not work for everyone, but still it manages to make sense. Pixel Buds Pro gets active noise cancellation, which is effective to a large extent, but the transparency mode could be better.

The battery life is adequate, and as for the sound quality, it will please most people who require a high-end wireless earbuds that provides good level of bass, punchy mids and good enough for podcasts as well. But the competition is tough, and for Android folks, you also have other recognised brands like Sony and Sennheiser. If the Pixel Buds Pro fits your case, literally, it is worth going for.