Google has announced a host of Pixel devices that include the company’s first Pixel Watch smartwatch and Pixel Android Tablet. We also saw the company unveil its next-gen Pixel 7 smartphone series as well as a toned-down Pixel 6a that looks similar to the current Pixel 6 devices. We will see the launch of the Pixel Buds Pro soon, an upgraded version of the Pixel Buds TWS earbuds. The India-specific availability details remain unclear, though Alphabet’s Google announced that the Pixel 6a would launch in the country “later this year”. All the announcements were at the Google I/O 2022 keynote last night, May 11. 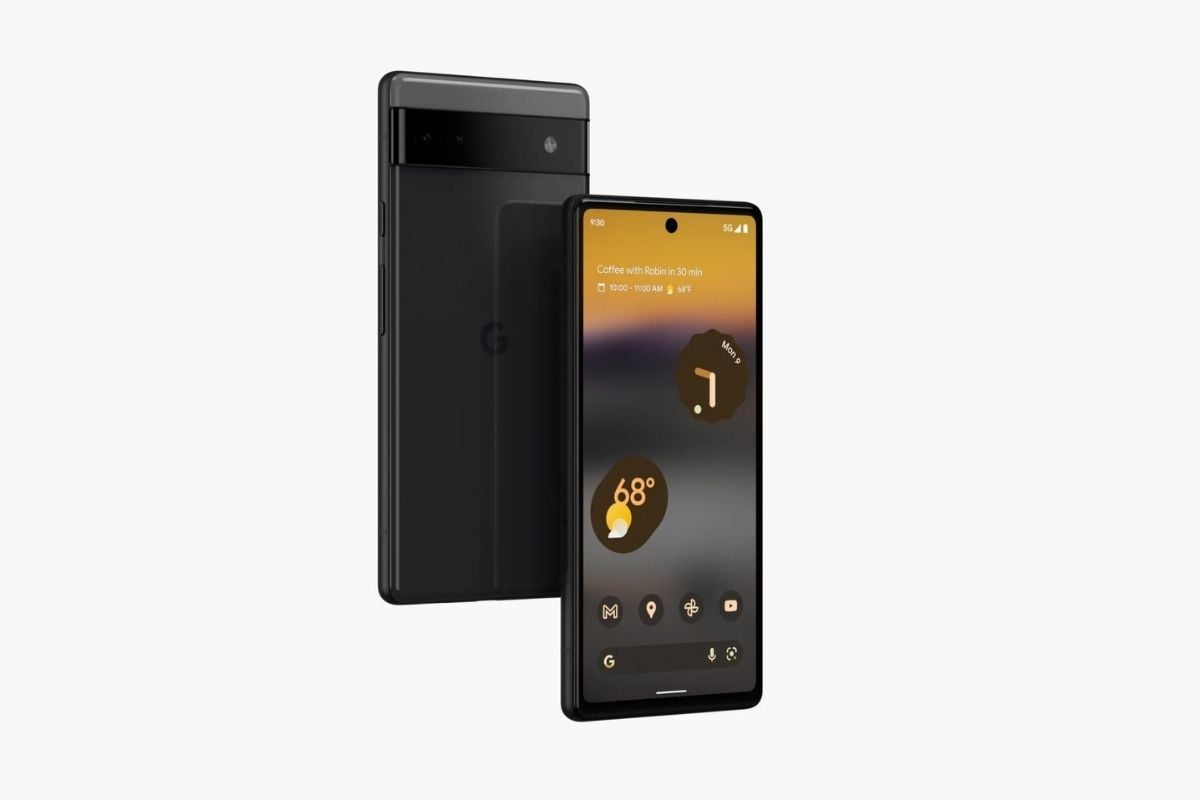 Starting with the Google Pixel 6a, the phone will feature Google’s custom chipset called Tensor and M2 security chip. Google says the toned-down version will have many of the “must-have features” of the Pixel 6 and Pixel 6 Pro devices at a lower price of $449(Rs 34,700 approx).

In terms of specifications, the Google Pixel 6a features a 6.1-inch OLED display with support for Full HD+ resolution and a standard 60Hz refresh rate. The screen gets Corning Gorilla Glass 3 protection and a built-in fingerprint sensor as well. The Tensor chipset is paired with 6GB of RAM and 128GB of storage.

The Google Pixel 6a has a dual rear camera setup that includes a 12.2-megapixel wide sensor and a 12-megapixel ultra-wide sensor. The front of the phone gets an 8-megapixel snapper. Lastly, the smartphone carries a 4410mAh battery, but the charging speed detail remains unclear. Google I/O 2022 also showcased the next-generation Google Pixel 7 and Google Pixel 7 Pro slated to launch in 2023. The company announced that the smartphones would ship with Android 13 and a newer Tensor chipset. It means the phone would get at least Android 16 or Android 17 in future, or whatever the company decides to call the future software versions.

The Google I/O 2022 also showcased the images where we can see a horizontal camera module at the back, housing the rear camera setup. The Pro model will get three sensors, while the regular model includes two camera sensors. The bump further includes cutouts for the sensors. The renders showcase multiple colour options like Grey and Olive Green while the sides match the colour of the camera module. Other key details like specifications, pricing, and availability remain unclear. Google has finally unveiled its first smartwatch called Google Pixel Watch – powered by Wear OS by Google. In terms of design, the device comes with a round dial and metallic crown. It also includes a button on the side, but the exact function remains unclear.

The exact launch details remain unclear, though the company says the smartwatch will be available this fall. Without revealing much about the device, Google says, “With this watch, you’ll get the new Wear OS by Google experience and Fitbit’s industry-leading health and fitness tools — right on your wrist.”

This indicates that the Google Pixel Watch might come with a heart rate sensor, advanced sleep tracker, blood oxygen monitor, and all those standard health modes analysed and powered by Google’s capable AI. We may also get to see Fitbit’s daily Stress Management Score available on Fitbit Versa and Fitbit Band 5. After launching the Google Buds-A, we have the more advanced Google Pixel Buds Pro earbuds that come with a 6-core audio processor and use custom algorithms to cancel out the noise. Google says users can enjoy the Silent Seal feature that adapts the shape of your ears to maximise the amount of noise cancelled.

Other key features of the Google Pixel Buds Pro include an 11mm driver, automatic volume adjustment, a 5-band EQ, spatial audio support, and an IPX4 rating. The charging case also gets an IPX2 for water resistance.

The Google Pixel Buds Pro are touted to deliver seven hours of music playback with ANC and 11 hours without ANC. With this case, you get a total of 20 hours with ANC and 31 hours without ANC. The case supports wireless charging. Customers will get to choose between four colours: Coral, Lemongrass, Fog, and Charcoal. They will go on sale online on July 21 for $199.99 (approx Rs 15,500). The company also shared the “early look” of the Pixel Tablet that features thick bezels. The company did not share many details, but the device would come with the custom Tensor chipset and be an extension of Google Pixel phones. The back would include a single rear camera, and the images show the device to be considerably thick.

The Google Pixel Tablet may likely come out with Android L, designed for tablets and folding phones. It is said to launch in 2023.