A man guides an acquaintance in using a smart hardware interface in India. (Image: iStock/WEF)

Google has hosted its Google For India 2020 keynote earlier today via a virtual conference, where CEO Sundar Pichai announced an investment of Rs 75,000 crore as part of Google For India Digitisation Fund to help boost startups working on digital ventures in India. On the sidelines of the bigger announcements, Google India highlighted a new promise of bringing “high quality, low cost” smartphones to progress India’s digitisation saga. However, a closer look at this promise seems to suggest that achieving this goal may be more difficult than what it is on paper.

Speaking at the Google For India keynote, Caesar Sengupta, vice president of product management, payments and The Next Billion initiative at Google, said, “We partnered with many Indian hardware manufacturers to create high quality smartphones running Android at various prices, to reach every Indian user. We will also focus on enabling more high quality, low cost smartphones, so more people can access the internet to learn, grow and succeed.”

The objective that Sengupta underlined is not particularly new. According to data from market research firm IDC, roughly 55 percent of Indian mobile phone users still use feature phones, which means that there is a great scope in the market for smartphone manufacturers to expand. Combine this with the fact that Apple, the only major smartphone maker in the world right now that does not use Google’s Android OS as a platform, only sells premium devices, the Indian mobile industry is technically a lucrative playground for many smartphone manufacturers who use Android in low cost hardware to appeal to the non-smartphone user demographic. 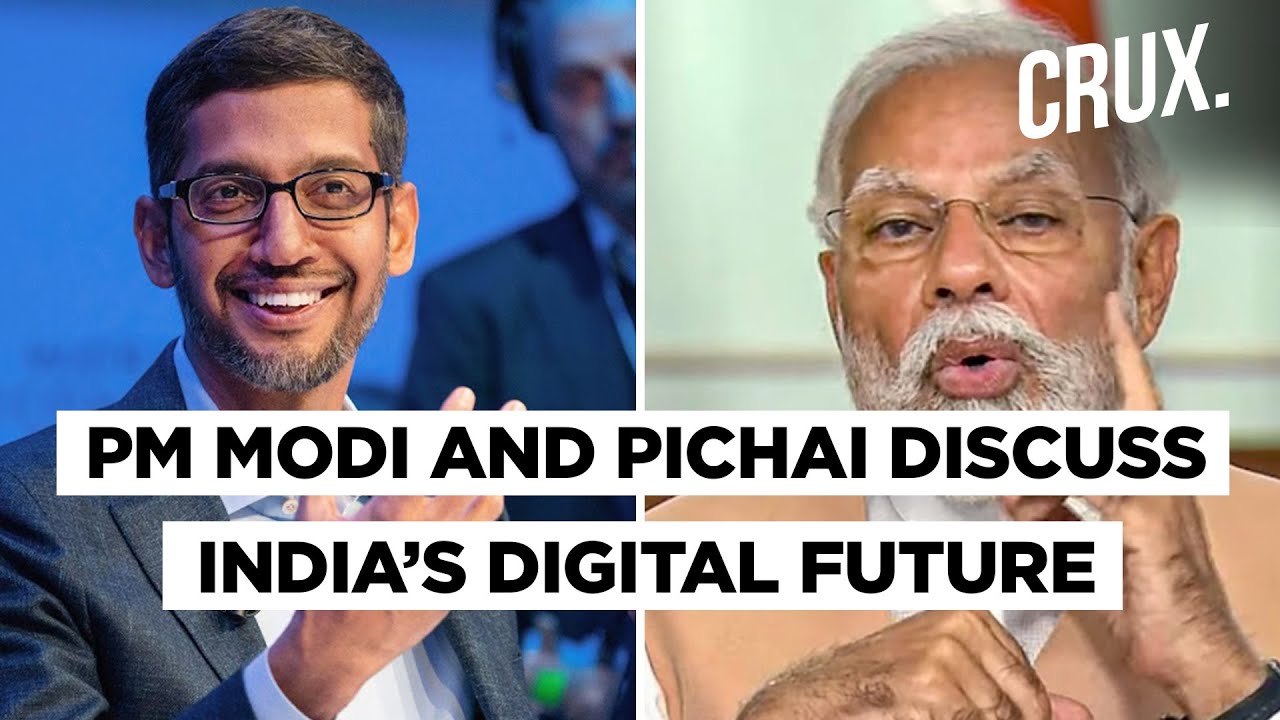 However, in a prior interview with News18, Navkendar Singh, research director for mobile devices, connected devices and IoT at IDC India, said, “There are about 550 million feature phone users in the market in India, and somewhere between 450-500 million smartphone users, which is less than half the mobile phone market size in India. The growth in the number of smartphone users is not happening. Whoever needs and can afford a smartphone right now, already has one — but, nobody is really doing anything for the so-called “next billion” demographic of India.”

The Next Billion: A curveball

Singh further highlighted why this may be happening. As he said, “Not enough feature phone users are switching to smartphones. Typically, a feature phone user in India does not see the need or use of data connectivity on their devices. They buy a phone for about Rs 1,000, and use it for three to four years. This phone also gives them 2-3 days’ worth of battery life. If they switch to a very basic smartphone, they would have to spend at least 4.000-5,000, that too for a substandard experience. There is the risk of dropping the phone and damaging the screen, which in turn would cost an additional Rs 1,000. The battery life is not even one full day, so for many demographics, such as migrant workers from fringes of India, owning a smartphone is still not an intuitive experience.”

It is for this reason that OEMs like Samsung, Xiaomi and others exited the sub-Rs 5,000 segment, since the margins are too low, and the number of units selling in this segment was far too low for business to remain profitable. Singh further called for government-support action to add practical utility for sectors such as agriculture, education and healthcare, in order to really show the appeal of a smartphone to individuals that still use feature phones. Google, as part of its keynote from earlier today, tried to highlight just that.

Google’s primary emphasis remained on education, wherein Sapna Chadha, senior marketing director at Google India, spoke about the Teach From Home hub that aims to bring forth ‘blended learning’ in a post-pandemic world. While smartphones may be the ideal candidate to boost e-learning initiatives in fringe areas, the road seems long and difficult.

Android Go was one notable move by Google to tap into this very demographic of users, wherein Google attempted to provide a stripped down Android experience on low cost hardware, so that such smartphones would not ‘lag’ too much, and their performance remained more consistent than budget Android phones of today. Over two and a half years after its launch, Android Go has not been a runaway success. What, then, will Google do differently this time that will turn their efforts of roping in the next billion to be a success? That answer remains to be seen in the future.

At last year’s Google For India conference, Google highlighted a number of digitisation efforts that included localisation of Maps, addition of more businesses to the Google Pay platform, and the refurbishment of ‘Jobs’ on Google to attract existing smartphone users. This year, the company wants to bring more users online by promising actually useful utilities, and smartphones that will truly be a value addition to the lives of farmers, educators and healthcare workers based in various corners of India where connectivity is still limited.

The question is, low cost Android smartphones have not really seen the sort of success that many envisioned they would, as a result of which India still has a massive user base of feature phones in the country. With the government of India also backing Google’s digitisation efforts, it now remains to be seen how Google’s second tryst with affordability and utility works out in real life.