Govt Denies Restriction of Chinese Apps in India, Says No Such Directive Issued

The PIB Fact Check which is the government's official fact-checker has flatly rejected the report and said that the government has issued no such instructions yet.

The government has rejected a viral social media report that claimed there has been a prohibition of certain Chinese apps from being made available on app stores in India. The viral message claimed that the National Informatics Centre under the Ministry of Electronics and IT has instructed both Apple and Google to "restrict the functioning of Chinese applications from the respective stores with immediate effect". The apps mentioned in the report are TikTok, VMate, Vigo Video, LiveMe, Bigo Live, Beauty Plus, CamScanner, Club Factory, Shein, Romwe, and AppLock. The list also includes games like Mobile Legends, Clash of Kings, and Gale of Sultans.

"These apps are alleged to hold the privacy of the user at risk, and could compromise the sovereignty of the country," the report claimed. 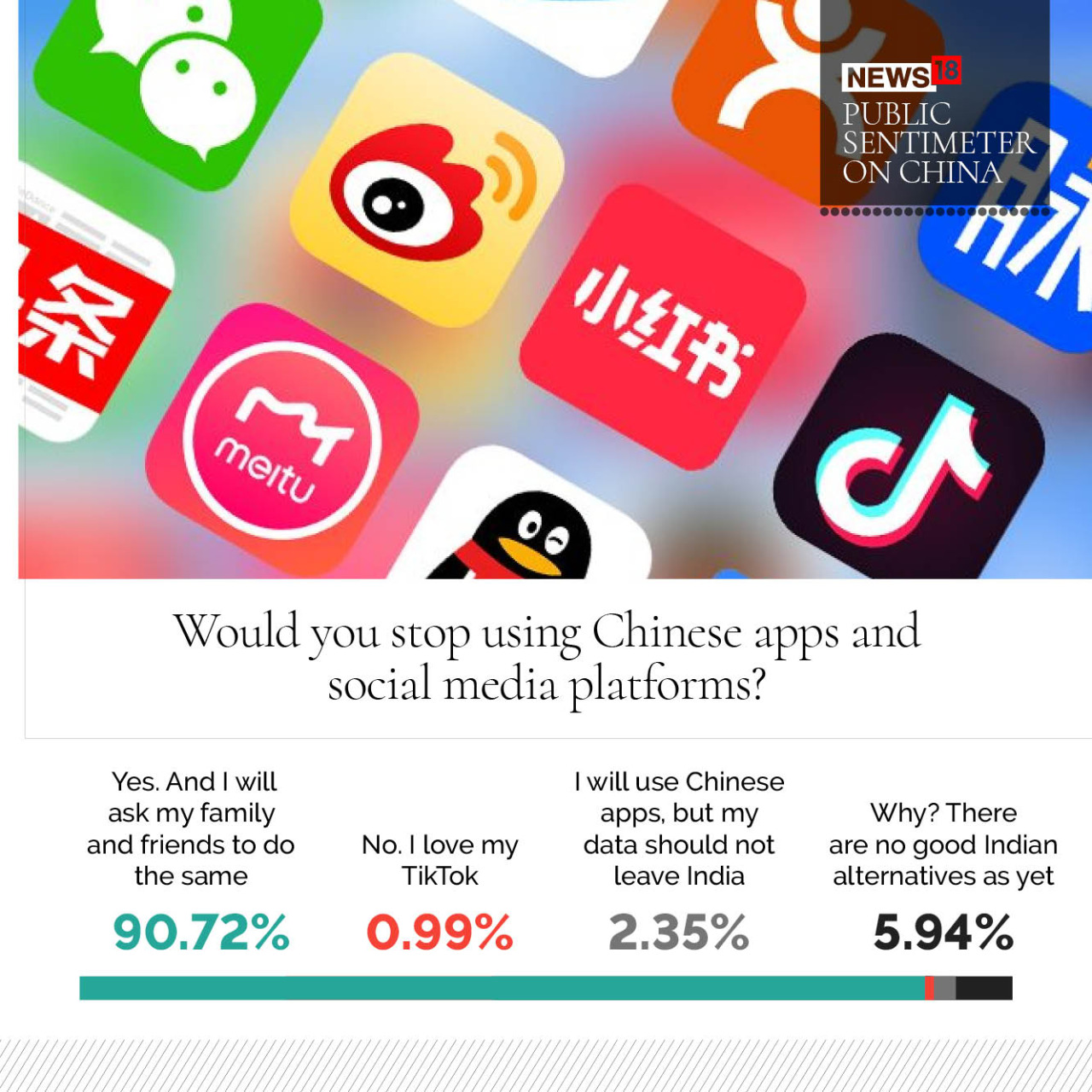 However, the PIB Fact Check which is the government's official fact-checker flatly rejected the claim and called it fake. Furthermore, the PIB Face Checker also went on to say that neither the Ministry of Electronics and Information Technology (MeitY) nor the National Informatics Centre has given such instruction regarding the Chinese applications. “The claim made is false. No such instruction has been given by @GoI_MeitY or NIC," the PIB Fact Check clarified.

Claim: A viral message of an order allegedly from NIC claims that @GoI_Meity has prohibited some apps from being made available on App Stores. #PIBFactCheck: The Order is #Fake. No such instruction has been given by @GoI_MeitY or NIC. pic.twitter.com/Dt7rMR7nIz— PIB Fact Check (@PIBFactCheck) June 19, 2020

The fake report comes amid the mounting tensions at the LAC in Ladakh between India and China and there has been a massive social media uproar over the ban of Chinese apps and products in the country.